Close
Karl Bartos
from Berchtesgaden, Germany
Biography
As Kraftwerk grew to be perfectionists, their release schedule became quite slow, a byproduct that frustrated member Karl Bartos enough to leave the group and launch a solo career. Born in Berchtesgaden, Germany, Bartos studied at the Rhineland State Conservatory of Music, Robert Schumann Institute, in Düsseldorf, earning an advanced performer's degree in percussion. He joined Kraftwerk as an electronic percussionist in 1975, first touring with the group in support of the album Autobahn. He became a full-time member of the band for their 1975 album Radio-Activity, played the distinct, influential beat of "Trans-Europe Express" on the 1977 album of the same name, and composed for the group beginning with their 1978 effort The Man-Machine. He left the group in 1990, although Kraftwerk's 1991 remix album The Mix featured his work.

In 2003, he returned to synth pop and released the album Communication under his own name. Soundtracks, art projects, lectures, and even a mobile phone app (Mini-composer) would keep Bartos busy until 2012 when he was contacted by the techno label Bureau B, who were in search of archival material. Bartos plundered his archive, but rather than release rough mixes and demos, he completed the tracks and added new material. Bureau B issued the results in 2013 on the album Off the Record. ~ David Jeffries, Rovi 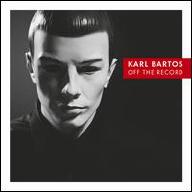 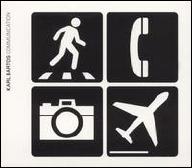 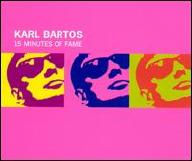 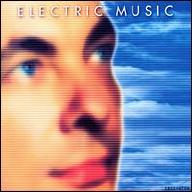 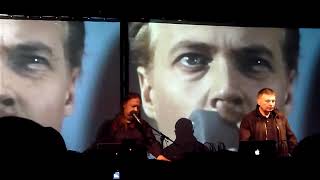 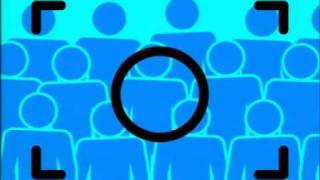 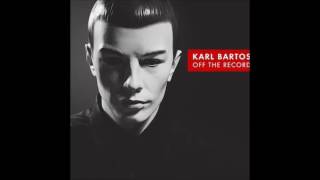 KARL BARTOS : "Off the Record" 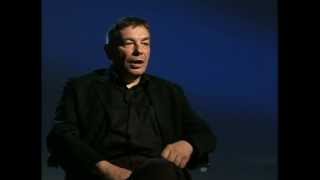 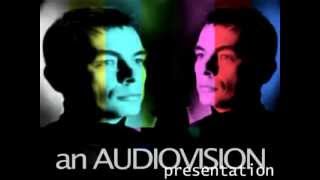 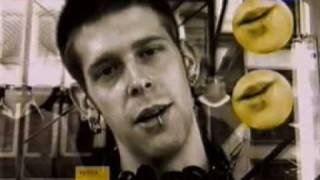 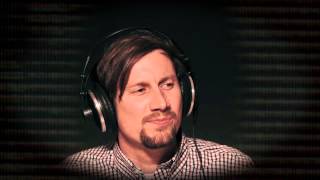