Close
Jack Montrose
from Detroit, MI
December 30, 1928 - February 7, 2006 (age 77)
Biography
Tenor saxophonist and composer Jack Montrose was a premier exponent of the West Coast jazz movement. His terse phrasing and smooth tone remain the quintessence of California cool. Born December 30, 1928, in Detroit, Montrose spent the first several years of the Depression in Chicago until poverty forced his family to relocate to Chattanooga, TN. Upon teaching himself saxophone he joined a local dance band at the age of 14, and after several tours of the South he relocated to Southern California, where in 1947 he joined the John Kirby Sextet, beginning a long and fertile collaboration with Kirby's baritone saxophonist, Bob Gordon. Montrose continued working with Kirby while studying at Los Angeles State College, and after the bandleader's 1952 death he supported Shorty Rogers and Art Pepper. Upon graduating in 1953, Montrose earned notoriety as a session musician and arranger, contributing to dates headlined by Chet Baker, Clifford Brown, and Dave Pell. After returning from a six-month tour with Stan Kenton in mid-1954, Montrose reunited with Gordon for the Pacific Jazz LP Meet Mr. Gordon. In 1955, the saxophonists convened for an acclaimed Atlantic date, Arranged/Played/Composed by Jack Montrose, followed by a Pacific Jazz session headlined by the former. But by the time of both albums' commercial release, Gordon was dead, killed in a fatal auto accident on August 28, 1955, at the age of only 27.

Montrose resurfaced in 1957 with a pair of RCA releases, Blues and Vanilla and The Horn's Full. He also backed Mel Tormé on a series of LPs recorded with arranger Marty Paich, and briefly collaborated with trumpeter Jack Millman. But by the mid-'50s Montrose was losing a battle with heroin addiction, earning a nagging reputation for missing recording sessions and live gigs. By the time he conquered drug abuse for good in 1961, the West Coast vogue was over and he was relegated to playing local strip joints before relocating to Las Vegas, where he appeared in casino show bands for the better part of the decade. After years out of the limelight, Montrose finally returned to the studio in 1977 for drummer Frank Butler's Xanadu label comeback effort, Stepper. Only in 1986 did he earn his own comeback bid, collaborating with pianist Pete Jolly for the Slingshot release Better Late Than Never. After the Holt imprint issued Montrose's Let's Do It four years later, the saxophonist became a fixture of the West Coast jazz revival circuit, returning to Los Angeles to contribute to efforts including The American Jazz Institute's 2003 Clifford Brown Project, which employed many of the same arrangements Montrose wrote for Brown a half-century earlier. The reissue boom also made several of Montrose's vintage LPs available for a new generation of jazz aficionados, and he finally began to enjoy the recognition long due him when he died in Las Vegas on February 7, 2006. ~ Jason Ankeny, Rovi 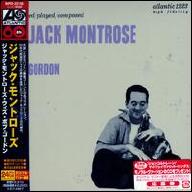 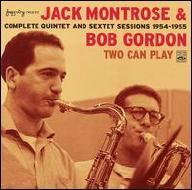 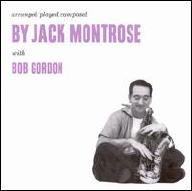 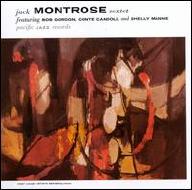 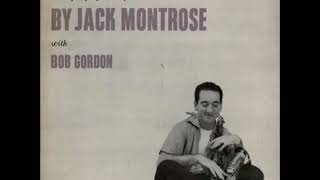 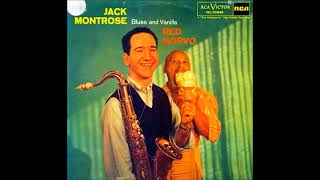 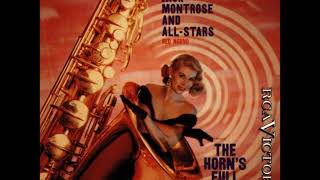 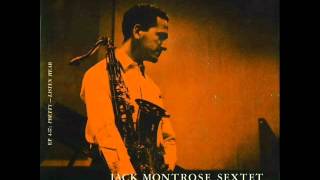 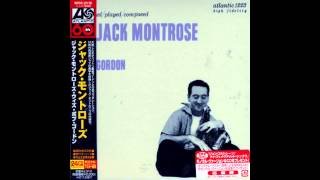 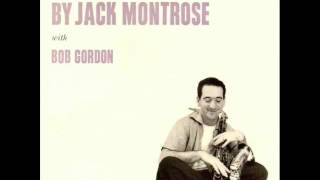