Close
Dan Penn
from Vernon, AL
November 16, 1941 (age 79)
Biography
Dan Penn is one of the major figures in soul music, composing many of the genre's standards while working at Chips Moman's American Studios in Memphis in the late 1960s. Moman was one of Penn's two key collaborators, the other being keyboardist Spooner Oldham. The latter co-wrote "I'm Your Puppet" with Penn, a song that launched their careers after James Bobby Purify had a crossover hit with it in 1967. From there, Penn amassed an impressive songbook, co-writing James Carr's "The Dark End of the Street," Aretha Franklin's "Do Right Woman, Do Right Man, Clarence Carter's "Slippin' Around," Otis Redding's "You Left the Water Running" and "Cry Like a Baby" with the Box Tops. After an abortive attempt at a solo career in the early '70s, Penn stayed quiet as a performer until 1994, when he released Do Right Man on Sire. From that point on, he was relatively active both on-stage and in the studio, working on latter-day efforts by Solomon Burke and Bobby Purify, touring with Oldham, and eventually reemerging with Living on Mercy, another collection of new recordings, in 2020.

Originally from Vernon, Alabama, Penn began his career as a performer, leading several white R&B bands around the Muscle Shoals area. Achieving early success by selling a hit song to Conway Twitty ("Is a Bluebird Blue?"), the songwriter eventually moved to Memphis, joining producer Chips Moman at his American Studios. The pair, along with Penn's writing partner, organist Spooner Oldham, wrote and/or produced several hits for the Box Tops, such as "The Letter" and "Cry Like a Baby," throughout the late '60s.

Penn eventually returned to Muscle Shoals during the period when Atlantic Records vice president Jerry Wexler was bringing acts like Aretha Franklin and Solomon Burke down from New York to record there. This led to Franklin cutting the Penn/Oldham composition "Do Right Woman," and for the next several years, Penn compositions such as "Dark End of the Street," "Woman Left Lonely," and "I'm Your Puppet" became soul classics and were recorded by such greats as James Carr, Janis Joplin, and Dionne Warwick, respectively.

Never really considered a performer, in 1994 Penn released the long-awaited follow-up to his 1973 solo album Nobody's Fool. The album contains Penn's performances of songs that others are known for such as "I'm Your Puppet," as well as new material. Moments from This Theater followed in 1999.

Penn continued to work steadily over the next two decades, usually in some behind-the-scenes capacity as producer or songwriter, but he also played shows with Spooner Oldham. After a long hiatus, he released Living on Mercy, his first album since 1994, in 2020. ~ Steve Kurutz, Rovi 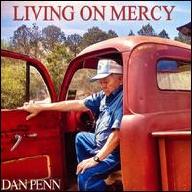 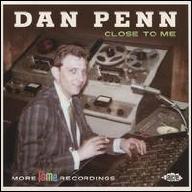 Close To Me: More Fame Recordings
2016 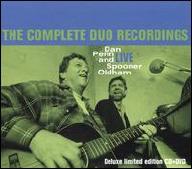 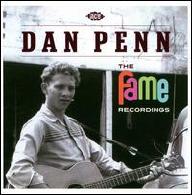 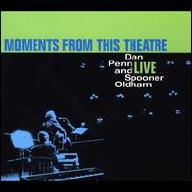 Moments from This Theater
1999 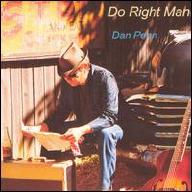 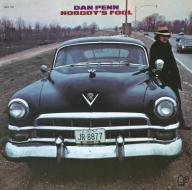 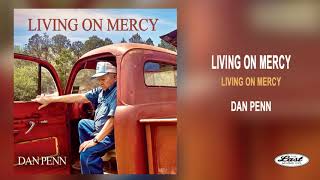 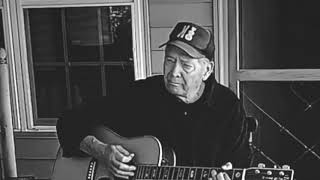 Official Video Dan Penn ~ I DO 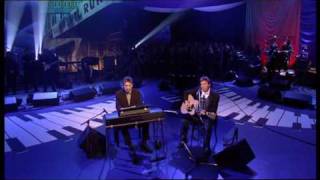 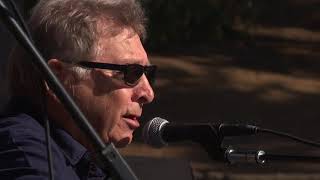 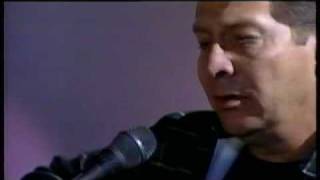 Dan Penn and Spooner Oldham - The dark end of the street 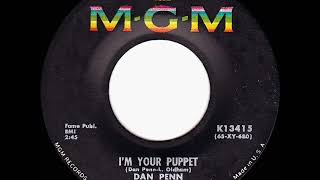