Close
Sylvain Sylvain
from Cairo, Egypt
February 14, 1951 - January 13, 2021 (age 69)
Biography
If David Johansen was the brain of the New York Dolls and Johnny Thunders was the heart, Sylvain Sylvain was the soul, the rhythm guitarist who helped maintain the framework that held their songs together and the cheerleader who fueled their esprit de corps through their roller-coaster career. Sylvain also helped write many of the Dolls' tunes, and after the band broke up, he released a handful of solo albums that reflected the straightforward and streetwise tone of the Dolls while injecting a taste of first-era rock & roll classicism and joy. As a guitarist and vocalist, Sylvain never failed to fill his performances with style and enthusiasm, and he maintained his vitality when the Dolls reunited in the 2000s. As a solo artist, Sylvain's high points came with 1980's Sylvain Sylvain, where he dug deep into his passion for '50s rock; 1998's (Sleep) Baby Doll, a strong and rollicking set that came after a long sabbatical from music; and Sylvain Sylvain...In Teenage News, a 2000 compilation that featured some of his first post-Dolls solo work.

Sylvain Sylvain was born Sylvain Sylvain Mizrahi in Cairo, Egypt on February 14, 1951. His father's family were Sephardic Jews who had left Turkey to settle in Egypt, and his mother was of Syrian heritage. In 1956, Egyptian president Gamal Nasser instituted a purge during the Suez Canal crisis that led to Egypt's Jewish citizens evacuating the country, and the Mizrahi family fled first to France, and then to the United States. As a teenager in Queens, New York, Sylvain struck up a friendship with Billy Murcia, who was born in Colombia. The two started a clothing company, Truth & Soul, and they decided to form a band, with Sylvain on guitar and Murcia on drums. After spending a few months in Amsterdam, Sylvain returned to New York to discover the band, now dubbed Actress, had replaced him. In time, guitarist Rick Rivets was out, Sylvain was back in, and joined by Murcia, guitarist Johnny Thunders, bassist Arthur Kane, and vocalist David Johansen, the group became the New York Dolls, and began playing out in early 1972. The New York Dolls were something new and different on the Big Apple rock scene, playing sloppy but bracing hard rock infused with wit and street smarts, while their stage dress reflected a trashy, vital sexual ambiguity that was a curiously effective match for the aggression of their music. In July 1973, the Dolls issued their self-titled first album (by which time tragedy had already touched the group, as Billy Murcia had died from a drug-related incident while the band was in England to open dates for Queen, to be replaced by Jerry Nolan), and their sound and image polarized the mainstream rock audience -- in Creem Magazine''s 1973 readers' poll, they were named both "Best New Band" and "Worst Band" by their voters. The group's taste for drugs, alcohol, and high living took its toll, and by April 1975, Thunders had dropped out of the group. Sylvain and Johansen attempted to hold the group together, but after various makeshift lineups, the band finally collapsed at the close of 1976.

Following the Dolls' breakup, Sylvain continued to work with Johansen, playing on his first two solo albums (1978's David Johansen and 1979's In Style) and often sitting in with his road band. At the same time, Sylvain began gigging with a new band, the Criminals, which included featuring Bobby Blain on keyboards, Michael Page on bass, and Tony Machine on drums. (Blain and Machine had both served in the latter-day post-Thunders Dolls.) In 1980, Sylvain launched a solo career in earnest, signing with RCA and releasing his self-titled debut album, which earned good reviews but few sales. His second album, 1981's Syl Sylvain and the Teardrops, debuted a new band, with Sylvain on guitar, Danny Tubby Reid on bass, and Rosie Rex on drums. While the Teardrops were a popular live attraction in New York, the album didn't register with critics or fans, and it was Sylvain's last effort for RCA. He released an independent single in 1983 ("Out with the Wrong Woman" b/w "I Love a Little Pussy"), and a short-lived duo with Rosie Rex called Roman Sandals issued one single in 1984. Sylvain dropped out of music for the most part during the late '80s and relocated to Los Angeles. In 1998, he re-emerged with a new solo album, (Sleep) Baby Doll, which included guitar work from Blondie's Frank Infante. Issued by the independent Fishhead label, the album was well received by critics, and it was released in a revised edition called Paper, Pencil Glue by the Spanish label Munster in 2000. Also in 2000, Fishhead brought out Sylvain Sylvain...In Teenage News, a collection of recordings with the Criminals from the early '80s.

In 2004, the surviving members of the New York Dolls -- Sylvain, David Johansen, and Arthur Kane -- were persuaded by Morrissey to play a reunion show for that year's Meltdown Festival in London, which was curated by the former Smiths vocalist. (Johnny Thunders had died in 1991, and Jerry Nolan passed in 1992.) The concert was well-received, and the Dolls decided to return to duty, even though Kane died several weeks after the Meltdown appearance (which was recorded and released as The Return of the New York Dolls: Live from Royal Festival Hall, 2004). In 2006, Sylvain, Johansen, and a handful of new sidemen issued the first New York Dolls studio album in over three decades, One Day It Will Please Us to Remember Even This, followed in 2008 by 'Cause I Sez So and 2011 by Dancing Backward in High Heels. (The reunited Dolls also brought out two official live discs, 2008's Live at the Fillmore East, December 28 29, 2007 and 2011's Live from the Bowery 2011.) In 2010, Sylvain debuted a short-lived band, the Batusis, which paired him with another proto-punk icon, Cheetah Chrome of the Dead Boys; they issued a self-titled EP on Smog Veil Records that year. For the remainder of the decade, Sylvain primarily focused on live work, though he did make cameo appearances on Cheetah Chrome's 2013 EP Solo and 2019's Detroit Breakout by Mitch Ryder. By the time Ryder's album came out, Sylvain was in treatment for cancer; he would battle the disease for more than two years before he died on January 13, 2021 at the age of 69. ~ Mark Deming, Rovi 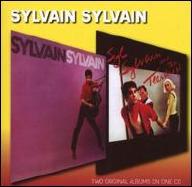 Sylvain Sylvain/Syl Sylvain and the Teardrops
2007 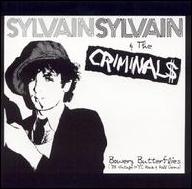 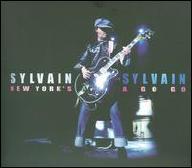 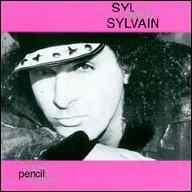 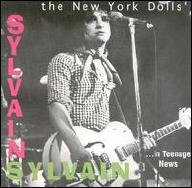 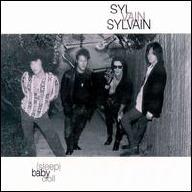 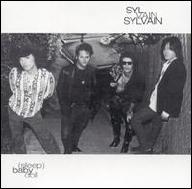 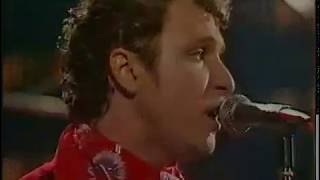 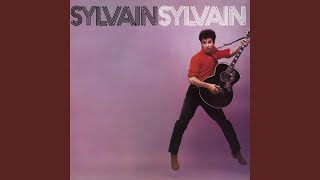 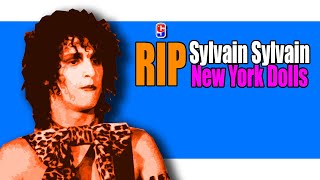 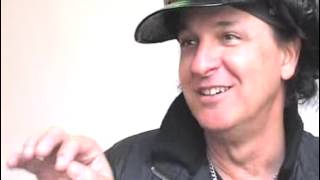 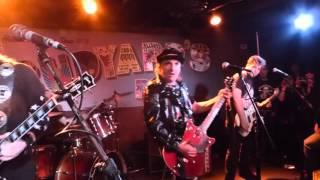 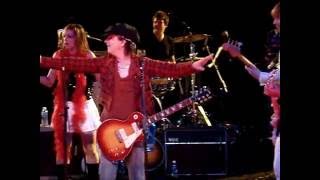 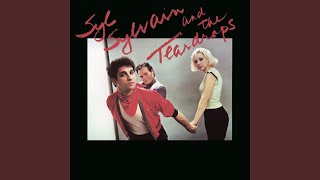