Close
Ryan Tedder
from Tulsa, OK
June 26, 1979 (age 41)
Biography
Although best known as the lead singer of the pop band OneRepublic, Ryan Tedder is a longtime singer/songwriter and producer who has worked with a bevy of big-name artists. Born in 1979 in Tulsa, OK, Tedder grew up in Colorado, where he learned to play music using the Suzuki method. By the time he enrolled in high school, Tedder was already a burgeoning songwriter and multi-instrumentalist. After attending Oral Roberts University, he moved to Nashville and later New York before accepting an offer to work for hip-hop producer Timbaland, who eventually took Tedder on as his protégé. Tedder subsequently wrote and produced music for a number of artists; by the time he emerged in 2007 as the frontman of OneRepublic, he'd already penned popular songs for Natasha Bedingfield, Jennifer Lopez, Hilary Duff, and Leona Lewis, among others.

Not content to stay behind the scenes, Tedder returned to Colorado in 2002 and reconnected with a friend from high school, guitarist Zach Filkins. A year later, the duo had relocated to Los Angeles and formed the band OneRepublic. A major-label deal fell through before Timbaland signed the band to his own Mosley Music Group label; he also lent this production expertise to a remix of Apologize, which gave the band its first hit single. By the time OneRepublic released their debut album, Dreaming Out Loud, in November 2007, Apologize had already set a North American record for the most radio airplay in one week. Finally a pop star in his own right, Tedder continued touring and performing with OneRepublic while producing material for other artists. ~ Matt Collar, Rovi 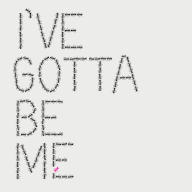 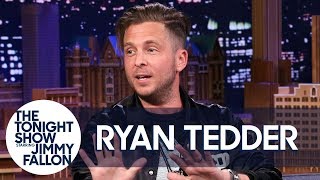 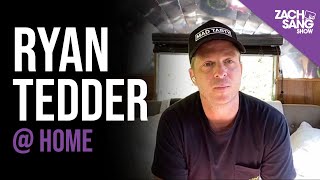 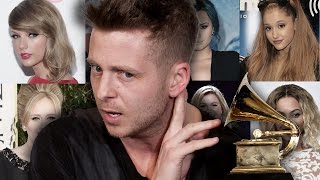 13 Songs You Didn't Know Were Written By Ryan Tedder 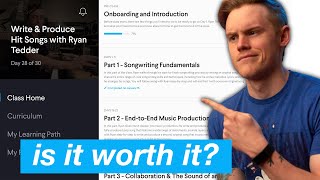 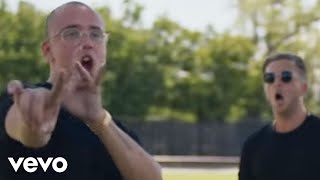