Close
Joe Bonamassa
from Utica, NY
May 8, 1977 (age 44)
Biography
Joe Bonamassa carried the torch for old-fashioned, guitar-driven blues-rock just when its progenitors eased into elder-statesman status. Bonamassa was raised on the likes of Eric Clapton, Jimi Hendrix, Stevie Ray Vaughan, and Jeff Beck, honing his skills with the revered Telecaster master Danny Gatton before the young guitarist reached his teens. His prodigious gifts pushed the guitarist onto the national stage while he was still in his adolescence, but Bonamassa truly began to build an audience in the 2000s, particularly after he teamed with producer Kevin Shirley in the latter part of the decade. By the dawn of the 2010s, Bonamassa was an undisputed guitar hero, the most popular blues-based six-string slinger of his generation, a status he achieved through hard work. His productivity didn't slow in the 2010s or the 2020s, either. In addition to releasing new studio albums with regularity, there was a steady stream of live records from the guitarist, plus he cut duet albums with Beth Hart and played with the hard rock outfit Black Country Communion.

Hailing from Utica, New York, Bonamassa could play the blues before he could drive a car. He first heard Stevie Ray Vaughan at age four and was instantly taken by Vaughan's high-powered playing. At age eight, he opened for B.B. King, and at age 12, he was playing regularly around upstate New York. It was soon thereafter that Bonamassa hooked up with the band Bloodline, which featured other musicians' sons: Waylon Krieger (Robby Krieger's son), Erin Davis (Miles Davis' drummer kid), and Berry Oakley, Jr. (son of the Allman Brothers bassist). Bloodline released a self-titled album, but Bonamassa wanted to move on. In mid-2000, he guested for Roger McGuinn on Jethro Tull's summer tour, later releasing his debut solo album, A New Day Yesterday. Produced by longtime fan Tom Dowd, the album marked a move toward a more organic and rock-sounding direction. He put together a power trio with drummer Kenny Kramme and bassist Eric Czar and hit the road to support the album.

Upon returning from the road, Bonamassa hooked up with Dowd to record the muscular and sweeping studio disc So, It's Like That and released a document of the tour, A New Day Yesterday Live. The following year, he put out Blues Deluxe, featuring nine cover versions of blues classics alongside three originals. The muscular You Me appeared in 2006, followed by the more acoustic-tinged Sloe Gin in 2007. A year later, Bonamassa released the two-disc live album Live from Nowhere in Particular, followed in 2009 by The Ballad of John Henry. Late in 2009, he released the DVD Live from the Royal Albert Hall with guest spots from Eric Clapton and Paul Jones.

In 2010, the guitarist issued his first disc for the Premier Artists label, Black Rock, featuring a guest appearance by B.B. King. It was followed by the debut album from Black Country Communion, a blues-rock supergroup that put him in the company of bassist/vocalist Glenn Hughes, drummer Jason Bonham, and keyboardist Derek Sherinian. Bonamassa, ever the overachiever, released his earthy Dust Bowl in March 2011, followed by Black Country Communion's 2 in June, and his unique collaboration with vocalist Beth Hart on a searing collection of soul covers entitled Don't Explain in September.

In May 2012, Bonamassa issued Driving Towards the Daylight. The album reunited the guitarist with producer Kevin Shirley, who brought in Aerosmith's Brad Whitford to play rhythm guitar on the 11 tracks. Driving Towards the Daylight was a significant blues hit -- it topped the Billboard blues chart and debuted at number two on the overall British chart -- and Bonamassa didn't slow down. Early in 2013, he released a live CD/DVD set called An Acoustic Evening at the Vienna Opera House and prepared SeeSaw, a studio album of classic covers with vocalist Beth Hart. SeeSaw was released later in 2013, and Bonamassa and Hart followed it up with Live in Amsterdam in March 2014.

After the release of SeeSaw, he returned to the studio once again with producer Shirley to record what would be his 11th solo studio album. As a thank-you to his fans for their continued support, Bonamassa announced that the album would be his first release to feature entirely original material. Different Shades of Blue appeared in the fall of 2014, featuring 11 new songs co-written by Bonamassa with various veteran Nashville songwriters. Another busy year followed in 2015, with Bonamassa playing on Mahalia Barnes' Betty Davis tribute Ooh Yea! The Betty Davis Songbook and releasing two separate live collections: Muddy Wolf at Red Rocks in the spring and Live at Radio City Music Hall in the fall.

Returning to Nashville, he recorded his studio follow-up to Different Shades of Blue, working with many of the same songwriters who'd appeared on that 2014 album. Blues of Desperation appeared in March 2016. Another live recording, Live at the Greek Theatre, which celebrated the work of blues legends such as B.B. King, Freddie King, and Albert King, followed that summer. At the beginning of that year, Bonamassa headed out on an all-acoustic tour that saw him performing some of his best-known material in a new way. The tour included two nights at the legendary Carnegie Hall in New York that were filmed and recorded for posterity. The performances saw him backed by a full band alongside guest musicians including Chinese cellist and erhuist Tina Guo and Egyptian percussionist and composer Hossam Ramzy. The recording, Live at Carnegie Hall: An Acoustic Evening, was released in mid-2017.

Bonamassa re-teamed with Beth Hart for Black Coffee, an album of covers that was released in January 2018. Also that year, he delivered British Blues Explosion, a live album recorded during a five-show run at the Royal Navy College in London, in which he performed covers from his top three British influences: Eric Clapton, Jeff Beck, and Jimmy Page. In August 2020, Bonamassa released a new 20th anniversary version of his debut A New Day Yesterday. Entitled A New Day Now, the album was remixed, remastered, and had the vocals entirely re-recorded. A few months later, the guitarist delivered the Billboard-charting Royal Tea, his salute to classic British blues. The following year saw the release of a pair of live singles, "High Class Girl" and "Walk in My Shadow." ~ MacKenzie Wilson & Al Campbell, Rovi 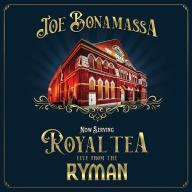 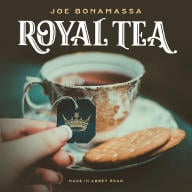 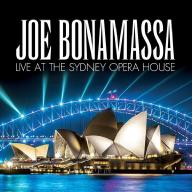 Live At The Sydney Opera House
2019 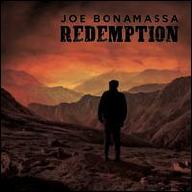 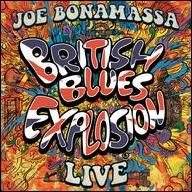 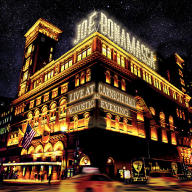 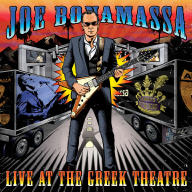 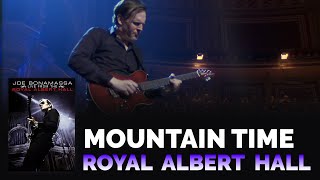 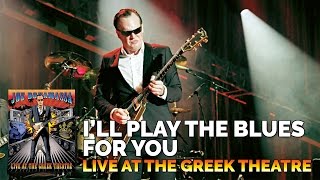 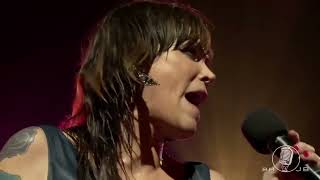 Beth & Joe - I'd Rather Go Blind - Live in Amsterdam 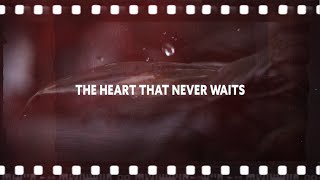 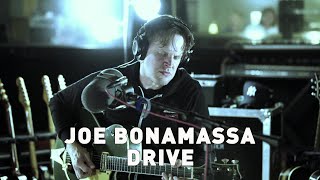 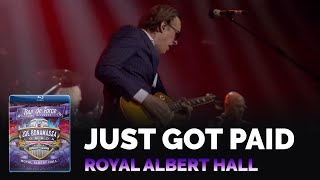 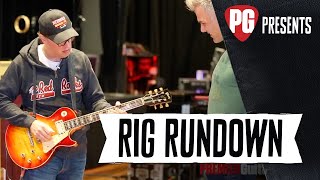