Close
Dagmar Krause
from Hamburg, Germany
June 4, 1950 (age 71)
Biography
It seems odd to consider the work of Dagmar Krause as specifically rock, mainly due to her superb talent singing non-rock popular music. It is because of her association with German progressive rockers Slapp Happy, and British avant-garde prog rockers Henry Cow and the Art Bears that Krause becomes a suitable subject for inclusion in guides to rock roll. And, ultimately, that's a good thing, because talent as formidable as hers should not go unheard, nor should it be relegated to some arcane status ostensibly beyond the interests of the "average" rock fan. Simply, Dagmar Krause is a great singer, and you'd be wise to own some of her recordings. A native of Hamburg, Germany, Krause began her professional career at 14 as a nightclub singer in the Reeperbahn sex district (made infamous by the wanton exploits of the pre-fame Beatles). At the time, Hamburg, along with numerous sex joints and prostitution, had a thriving avant-garde arts scene that attracted numerous European musicians interested in pursuing aesthetic freedom and musical experimentation. It was here she met Anthony Moore and Peter Blegvad and formed Slapp Happy.

Radical in both music and politics, the band relocated to London in the early '70s, eventually joining forces with progressives Henry Cow. After Cow's demise in 1980, Krause teamed up with former-bandmates guitarist Fred Frith and drummer Chris Cutler in the wonderfully anarchic Art Bears, who disbanded after three excellent records. Turning to solo work, Krause, in 1978, starred in a London production of the Bertolt Brecht/Kurt Weill play +Mahagonny. As much as anything she'd sung up to this point, Krause's elegant alto was perfectly suited to the emotionally and politically charged music of Brecht and Weill. Embracing this German song tradition with gusto, Krause went on to record the most stunning work of her career, culminating in two extraordinary releases, Supply and Demand and Tank Battles (the latter the music of Hans Eisler), that are eloquent arguments for Krause's eminence as a singer in the German song tradition (something for which she doesn't receive enough credit).

As a vocalist, Krause is arguably something of an acquired taste. Her husky, vibrato-laden alto can suddenly swoop into a breathtaking upper register with a power that belies her small, frail physique. Her English singing retains a heavy German accent, but whether she sings in German or English (which she often does on the same record), she retains her impeccable phrasing and ability to inject the most oft-heard lyric with almost palpable emotion. In fact, Dagmar Krause belongs in the pantheon of great contemporary European singers along with June Tabor and Anne Briggs. Unfortunately, Krause's last record, Tank Battles, was not released in the U.S. -- a sad state of affairs for such a talented vocalist. ~ John Dougan, Rovi 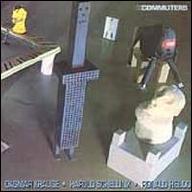 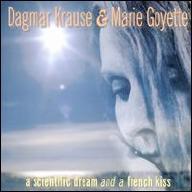 A Scientific Dream and a French Kiss
1999 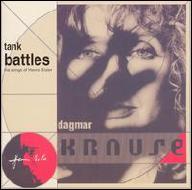 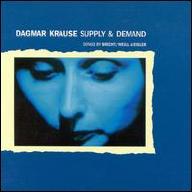 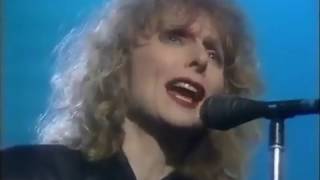 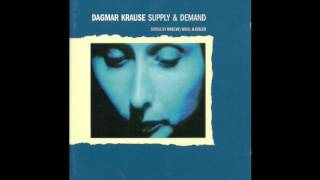 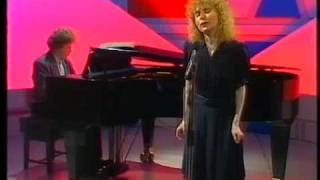 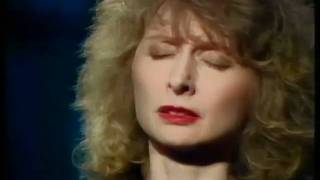 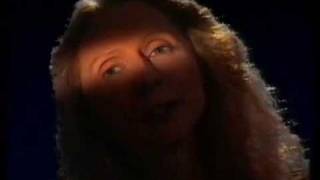 Dagmar Krause - "It's Been Night In Here For Years" 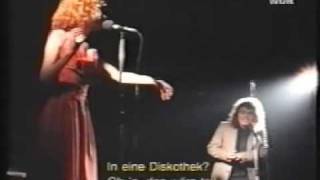 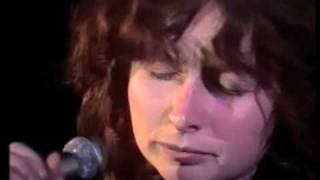