He supplied arrangements during the swing era to several top big bands (including Calloway, Glenn Miller, Benny Goodman, and Jimmy Dorsey), was a staff musician for ABC in the 1940s, and also was briefly with Benny Carter (1941), Ella Fitzgerald (1942), and Duke Ellington (1947). After playing with Fletcher Henderson's final band in 1950, Barefield mostly worked in the studios during the '50s and on Broadway, in addition to returning now and then to Cab Calloway. He also played with Sammy Price (1958), Wilbur DeParis, and the Saints and Sinners before joining the circus band of Ringling Brothers (1971-1982). Barefield freelanced in many situations during his last two decades and recorded a fine 1977 album as a leader for Famous Door. ~ Scott Yanow, Rovi 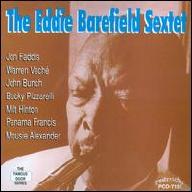 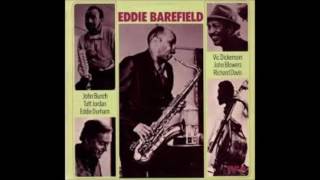 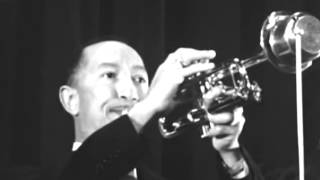 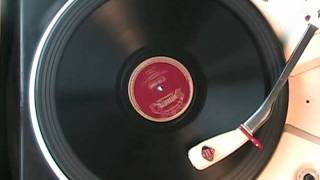 AFTER HOURS by Eddie Barefield and his Quintette 1947 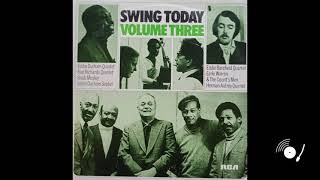 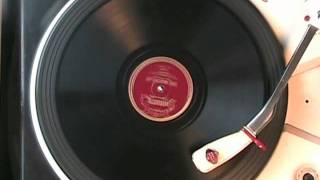 THREE BUCKETS OF JIVE by the Eddie Barefield Quintette 1947 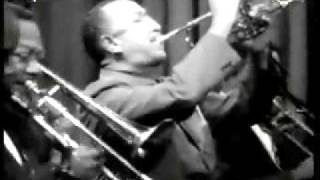 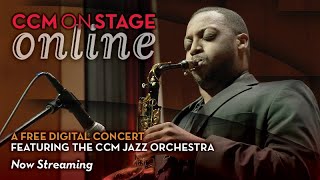