Close
Majical Cloudz
from Montreal, Canada
formed January 1, 2010 - January 1, 2016 (age 6)
Biography
Canadian electronic art pop group Majical Cloudz began as the solo project of Devon Welsh. His home-recorded lo-fi synth pop experiments and danceable pop songs made during 2010-2011 were collected and released by Arbutus Records in 2011 as II. The album featured guest vocals from labelmate Clare Boucher (aka Grimes) on a handful of tracks. In 2012 Welsh teamed with instrumentalist Matthew Otto to make Majical Cloudz a duo, and their sound expanded as well; the songs were built on expansive synths and understated rhythms, with Welsh's improved vocals and dramatic lyrics as the focal point.

Their first record as a duo, the Turns Turns Turns EP, was released by Arbutus in late 2012, and the far more minimal-sounding full-length Impersonator surfaced in 2013 on American indie label Matador. The album was a critical success, garnering praise from a wide range of publications and earning the band a nomination for the 2013 Polaris Prize. It also caught the ear of pop sensation Lorde, who invited the band to open on her 2014 North American tour. When their stint was complete, the duo released a Neil Corcoran-directed documentary, A Lot of Humans, for which they provided the soundtrack. All the while Welsh and Otto were working on the songs for the duo's second album, resulting in the equally plaintive Are You Alone?, which was released by Matador and Arts Crafts in October of 2015. Just two months later, they released a 5-track EP called Wait See.

In March 2016, Majical Cloudz announced that they were dissolving the band on what they considered to be a high note in order to pursue other projects, including solo work. They played a farewell concert on March 10, 2016 at La Sala Rossa in Montreal. A month later, Are You Alone? took home the Juno Award for Alternative Album of the Year. ~ Tim Sendra, Rovi 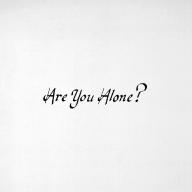 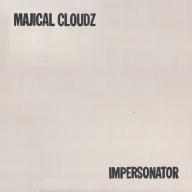 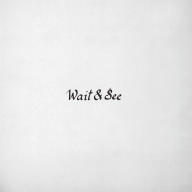 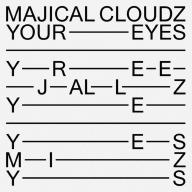 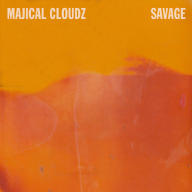 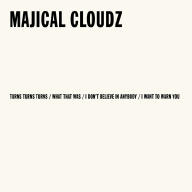 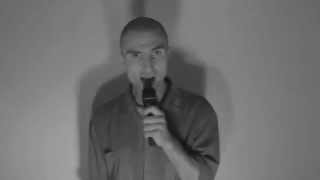 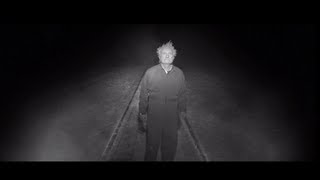 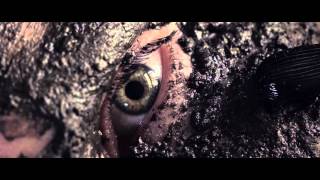 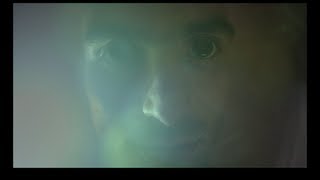 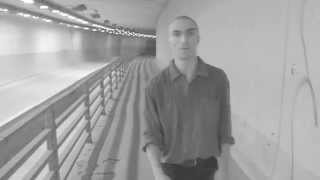 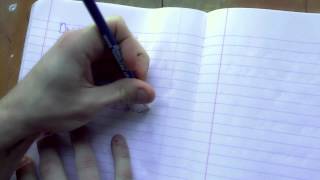 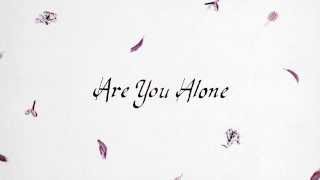