Close
James Chance
from Milwaukee, WI
April 20, 1953 (age 67)
Biography
One of the central figures of the No Wave movement of the late '70s, James Chance the Contortions formed in New York City in 1977. They were led by vocalist/saxophonist Chance, a Milwaukee native (born James Sigfried) who also answered to the alias James White. After relocating to the Big Apple to play free jazz, he fell in with the city's avant-garde community; upon adopting the surname Chance and acquiring a wardrobe of outrageously loud suits, Chance formed the Contortions, an abrasively chaotic funk-noise outfit featuring organist Adele Bertei, guitarists Pat Place and Jody Harris, and drummer Don Christiansen.

After winning acclaim and notoriety for their wild, often combative live shows (the aggressive, nihilistic Chance often picked fistfights with audience members), the Contortions entered the studio with producer Brian Eno to record four tracks for the No New York compilation. After cutting enough material for an LP, 1979's Buy the Contortions, the group crashed along with the No Wave scene; as James White, Chance soon resurfaced fronting the Blacks, a bizarre disco outfit comprised of most of the Contortions alumni, albeit with the notable exception of Bertei, and released Off White. In 1982, the highly regarded Sax Maniac album was released on Chris Stein's short-lived Animal label. Unfortunately, the label disappeared quickly taking the album along with it. Chance recorded his final studio project Flaming Demonics in 1983, again for ZE, under the James White moniker. Chance seemed to have vanished in the next decade, but occasionally his original albums or live recordings would surface, only to quickly disappear. In 2003, the small indie label Tiger Style reissued all the official material Chance/White recorded, along with a few ultra-rare tracks, on the three-disc set Irresistible Impulse. The reissue coincided with Chance's return to playing live again, albeit sporadically. The following year, Tiger Style released a two disc compilation, Sax Education, containing his "greatest hits" with a second disc of a previously unreleased live performance for Radio Holland from 1981. ~ Jason Ankeny & Al Campbell, Rovi 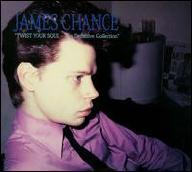 Twist Your Soul: The Definitive Collection
2010 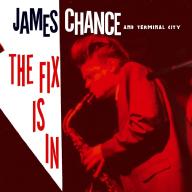 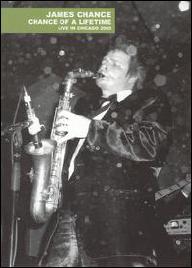 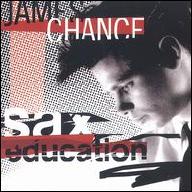 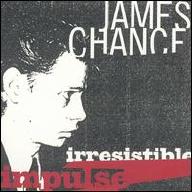 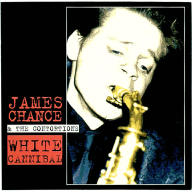 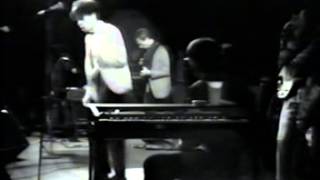 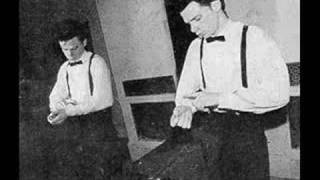 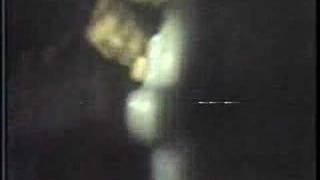 James Chance and The Contortions - I Can't Stand Myself 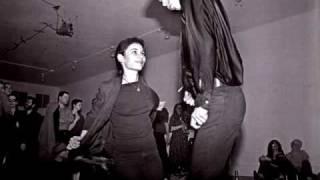 James Chance & the Contortions - I Can't Stand Myself 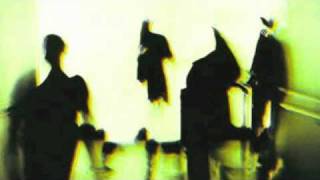 James Chance & The Contortions - Dish It Out 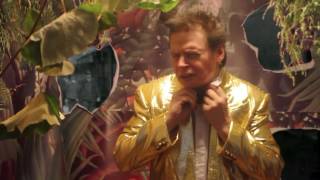 James Chance and the Contortions - Melt Yourself Down (Official Video) 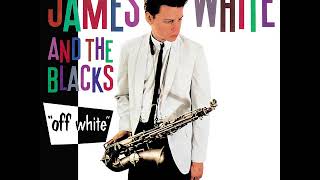