Close
Carl Wayne
from Moseley, W. Midlands, England
August 18, 1944 - August 31, 2004 (age 60)
Biography
Carl Wayne had the good fortune to be a member of the Move, one of the top rock acts ever to come out of Birmingham, England; he also had the bad fortune to share the spotlight in the band with the likes of Roy Wood, an obvious musical genius whose creativity partly eclipsed Wayne's contribution as lead singer. Born Colin David Tooley in Birmingham in 1943, he was involved in music from childhood and by his late teens had changed his name to the more attractive Carl Wayne and taken over fronting a band called the Vikings, whose members also included bassist Ace Kefford and, somewhat later, drummer Bev Bevan. The group, billed as Carl Wayne the Vikings, was good enough to get some of the best bookings in Birmingham but was not good enough to get any work away from its home base, despite having made a handful of recordings. Finally, the members of the three top groups on the local band scene -- Carl Wayne the Vikings, Mike Sheridan's Nightriders, and Danny King the Mayfair Set -- after a series of post-gig jams at Birmingham's Cedar Club, decided to pool their best musical resources, and out of that was spawned the Move, with Wayne, Wood, Kefford, Bevan, and guitarist Trevor Burton.

Wayne ended up as lead singer, somewhat begrudgingly by some accounts, because he owned a killer PA system -- older and more focused on pop/rock than the others, he was a seemingly awkward fit with a group of what were mostly (except for Kefford) rock & roll overachievers, two of whom soon began transcending rock & roll; Wood was soon writing songs that were among the most eclectic coming out of England at the time, and Burton's guitar playing was generating a range of sounds closer to rock's future than to rock & roll's past. In the midst of all of that was Wayne, a few years older and blessed with a strong voice but basically a belter who, at his best moments, anticipated David Clayton-Thomas. What's more, all of the members sang to one degree or another, and Wood's songs and his falsetto singing voice were soon competing with him for the audience's attention. With that mix of personalities and influences, they managed to come up with a sound that was not only cohesive, but popular -- Night of Fear, Fire Brigade, Curly, I Can Hear the Grass Grow, Flowers in the Rain, and Blackberry Way were all hits for the group during Wayne's tenure. He lasted through the Move's ill-fated American tour and the recording of their renowned second album, Shazam.

By that time, Wayne had developed different aspirations from the rest of the band -- the others were committed to being a serious rock group, where Wayne was determined to become a pop entertainer; in a move celebrated for its irony, he exited the lineup promising to form an act that would sound like Engelbert Humperdinck crossed with Blood, Sweat Tears (though, oddly enough, his career was to follow more closely the path of Jim Dale). Wayne thus exited from the rock world -- he cut pop songs as well as recording with Roy Wood, Louis Clark, Jeff Lynne and the Electric Light Orchestra, Heads, Hands Feet, and Big Jim Sullivan, but a lot of his music and professional activity were concentrated in theater for the next two decades (most notably the stage production of Blood Brothers). There was a self-titled solo album released on British RCA in 1972 that was as much pop as rock in nature, and another one, entitled Love Story -- on the ELO-spawned Jet label -- in 1985, credited to "Romance." But where his active former bandmates kept their hand in rock music, and ELO even became the kind of arena rock act that the Move never could have been, Wayne's musical activities were top-heavy with a lot of Andrew Lloyd Webber, and his credits involved theater and television performances more than performing dates (he also sang commercial jingles). He made an unexpected return to rock music in early 2000 when he succeeded Allan Clarke as lead singer of the Hollies, and he spent the next three and a half years fronting them in their live engagements. He had been battling cancer for several years, and was active in support of charities devoted to leukemia research. Wayne died very suddenly in August of 2004. ~ Bruce Eder, Rovi 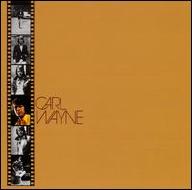 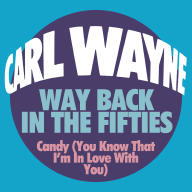 Way Back In The Fifties
1975
Videos
Close 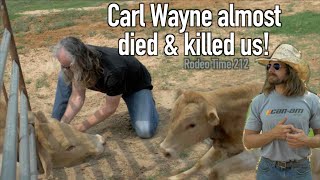 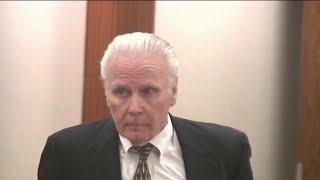 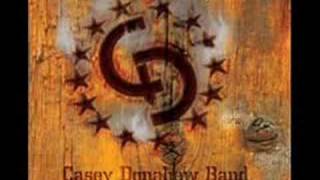 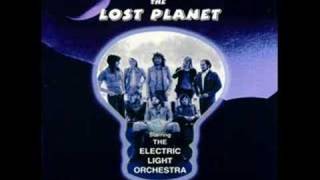 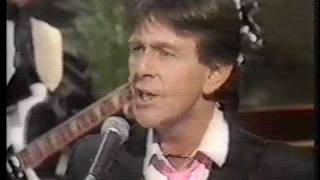 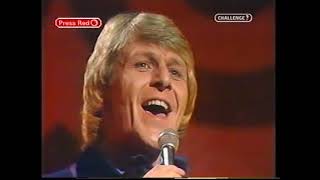 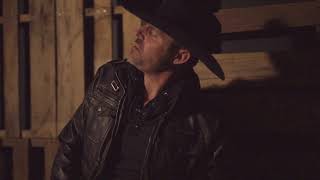