Close
Vincenzo Bellini
from Catania, Italy
November 3, 1801 - September 23, 1835 (age 33)
Biography
It is an irony that the three great composers of Italian bel canto operas each had such relatively brief careers -- Rossini due to his early retirement and Donizetti and Bellini due to premature death. Bellini was a Sicilian, from Catania, where his father and grandfather had both heen organists at the cathedral. He was taught by his grandfather and then entered the Naples conservatory at the age of 18, completing two Masses while studying there.

That conservatory had a custom of introducing a promising graduating student to the public by having him compose a dramatic work, then staging it. Bellini was chosen in 1825. The resulting opera, Adelson e Salvani was staged with an all-male cast. It was so successful that a leading impressario immediately engaged Bellini to write an opera for him (Bianca e Gernando).

Bellini was a slower worker than either Donizetti or Rossini. His fame rests on the best of just ten operas that he managed to write in his short life in a composing career of only ten years. One of his best moves was the establishment of a partnership with librettist Felice Romani, who wrote the words for eight of the operas (including the second version of Bianca e Gernando, renamed to Bianca e Fernando).

Compositional mastery came quickly, and Bellini was able to make a good living completely on his operatic commissions. He was especially notable for being able to express a wide range of emotions by means of his flowing lyricism. Huge acclaim and productions throughout the length of Italy were his. In 1833 he was engaged to conduct some of his operas in London. On the way he began negotiations in Paris for productions to be done there. This took a long time and caused him much frustration and long time. Ultimately, only one opera emerged from this effort, I Puritani, which was premiered in Paris early in 1835. The great acclaim he received (including appointment as a Chevalier of the Legion d'honneur) convinced him that his best future lay there. He thought up several proposed operatic projects but again negotiations were fruitless and frustrating.

For a few years Bellini had been subject to debilitating gastro-intestinal attacks. He was struck with another at the end of August. He retired to a suburban Parisian house. Because it was feared he might have cholera, he was kept in isolation. He died on September 23, 1835. The autopsy showed that he died from an accute inflammation of the large intestine, complicated by a liver abcess.

His catalog consists of the ten operas, a collection of sacred choral music composed before he graduated from conservatory, some other vocal music and a few instrumental pieces, including a worthwhile oboe concerto. ~ Joe Stevenson

Mass in a minor

Concerto for oboe and orchestra in E flat (1829) 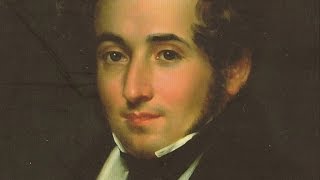 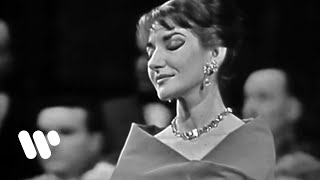 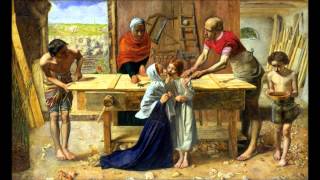 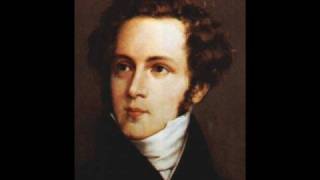 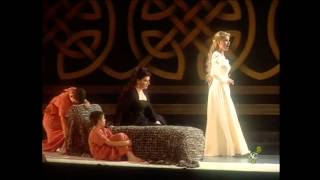 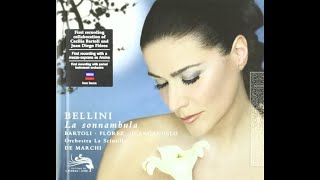 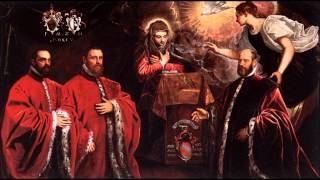