Close
Nikki Sixx
from San Jose, CA
December 11, 1958 (age 62)
Biography
Although singer Vince Neil is the focal point for many Mötley Crüe fans, the band's heart and soul (not to mention their leader) is bassist/founding member Nikki Sixx. Born Frank Carlton Serafino Ferrana on December 11, 1958, in San Jose, CA, Ferrana was abandoned by his father at an early age and raised by his mother, who was a singer in Frank Sinatra's band at one point, as well as other relatives. Subsequently, the youngster moved around a lot. By his teens, Ferrana became fed up with his troubled home life and resorted to crime, at times living on the streets and selling drugs to get by (including a brief stint in a Seattle juvenile detention center). Becoming increasingly intrigued by the Rolling Stones as well as '70s glam rock and heavy metal (Sweet, Stooges, New York Dolls, Aerosmith, Kiss, Alice Cooper, Cheap Trick, etc.), Ferrana decided to pursue music. His first instrument was a stolen guitar, which was later exchanged for bass guitar, as he joined a series of bands. While living in Idaho with his grandparents, Ferrana decided that if he was ever going to make it as a rocker, he would have to move to Los Angeles. A bus ticket was soon purchased, and Ferrana was en route to the City of Angels.

Supporting himself by working numerous dead-end jobs (a carpet cleaning salesman, a liquor store clerk, etc.) and playing in a series of bands, including such forgotten local outfits as Sister and London, Ferrana decided to change his name to Nikki Sixx. Sixx began focusing on sharpening his songwriting skills, as he wanted to put together the ultimate "theatrical" band for the '80s -- a throwback of sorts to early-'70s glam, but with a more metallic edge. By 1981, Sixx found the right members for his aforementioned band: guitarist Mick Mars, drummer Tommy Lee, and singer Vince Neil, forming Mötley Crüe and taking the Sunset Strip by storm. After issuing their debut album, Too Fast for Love, the same year on their own independent label (Leathür Records), the Crüe were signed to Elektra, which promptly remixed and reissued their debut a year later. Due to such subsequent hit releases as 1983's Shout at the Devil (the band's finest hour), 1985's Theatre of Pain, and 1987's Girls, Girls, Girls, Mötley Crüe became one of the world's most popular hard rock/heavy metal bands and spawned countless imitators.

Despite all the success, Sixx's personal life was spiraling out of control, as he seemed to have a death wish with hard drugs, overdosing several times during this period (he was even pronounced dead by paramedics after one ordeal, but was lucky enough to be revived with adrenaline shots). The whole group cleaned up their act in time for 1989's Dr. Feelgood, their most popular release yet, while Sixx lent his songwriting skills to other rockers' albums (Lita Ford's Lita, Steve Jones' Fire and Gasoline, Alice Cooper's Hey Stoopid). Vince Neil surprisingly left the band at the peak of their popularity in early 1992, with the band soldiering on with replacement John Corabi. The new Crüe stiffed on the charts with only a single album, 1993's self-titled release, and Neil was welcomed back to the fold by the late '90s, resulting in their reunion album in 1997, Generation Swine.

Sixx has also found his name in the tabloid papers due to marriages to two different celebrity models/TV actresses, Brandi Brandt and Donna D'Errico, as well as being arrested along with Tommy Lee for instigating a riot while on-stage in 1997, and for the strangest one of all -- when a gentleman claimed that he was the real Nikki Sixx, and that the former Frank Ferrana was an imposter (!). Besides his Mötley Crüe duties, Sixx also has a side project dubbed 58, who issued their debut album in 2000, Diet for a New America, and also Sixx: A.M., a project with vocalist James Michael that served as an audio companion to Sixx's autobiography, #The Heroin Diaries. ~ Greg Prato, Rovi 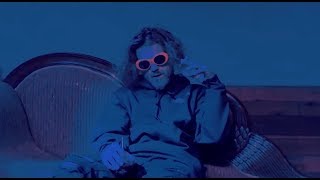 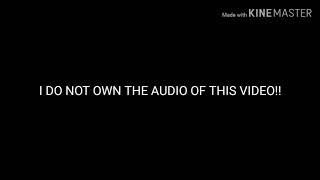 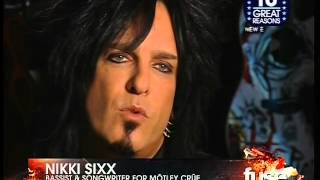 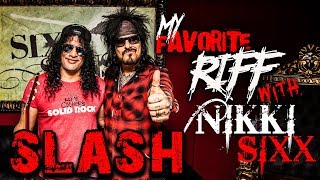 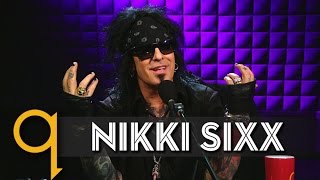 Nikki Sixx: Advice from a man who's died twice 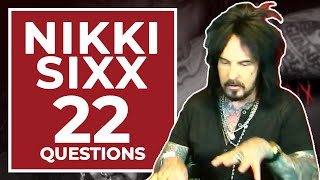 Nikki Sixx Answers 22 Questions About Himself 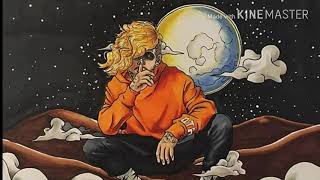