Close
DRAM
from Germany
August 3, 1988 (age 32)
Biography
Rapper, singer, and producer DRAM broke into the mainstream in the summer of 2016 with the playful single "Broccoli," his multi-platinum Top Five hit with Lil Yachty. His fun-loving debut album, Big Baby D.R.A.M., peaked in the Top 20 and invited guests Young Thug and Erykah Badu to his party. In 2017, he received a Grammy nomination for Best Rap/Sung Performance for "Broccoli," and he was recognized again the following year for his collaboration with Gorillaz, "Andromeda."

Born Shelley Marshaun Massenburg-Smith in Neustadt an der Weinstrasse, Germany, the Virginia-based artist (whose stage name stands for "Does. Real. Ass. Music.") released his debut mixtape, #1 Epic Summer, in 2014. It featured the single "Cha Cha," a club-worthy cut that was a regional hit. In 2015, he broke on a national scale when Cleveland R&B radio station Z 107.9 FM began playing the cut as their "weekend warmer," a campaign that eventually reached Beyoncé, who shared a video of her own version of the track. With Queen B's co-sign, "Cha Cha" was re-released that year while #1 Epic reappeared as an EP. Following the increased exposure brought on by "Cha Cha"'s success, DRAM released another mixtape, the aptly titled Gahdamn! in October 2015.

Months later, he scored a hit with the Lil' Yachty-assisted "Broccoli." The track went multi-platinum and rose into the Top Five of the Billboard 200 by the time summer rolled around in 2016. That October, DRAM issued his debut LP, Big Baby D.R.A.M. Debuting in the Top 20, the effort included "Broccoli," as well as guest appearances by Erykah Badu ("WiFi") and Young Thug ("Misunderstood"). The collaborations continued in 2017 with the single "Gilligan," which featured A$AP Rocky and Juicy J, and a guest spot on the "Girl at Coachella" single by Matoma. DRAM later joined Gorillaz for a pair of tracks on their album Humanz. Utilizing DRAM's smooth sing-rapping, "Andromeda" went on to receive a Grammy nomination for Best Dance Recording in 2018. He closed the decade with singles "Litmas" and "The Lay Down," which featured H.E.R. and watt.

He returned in 2021 with a new moniker, rebranding with a warm contemporary R&B sound under his birth name Shelley. ~ David Jeffries & Neil Z. Yeung, Rovi 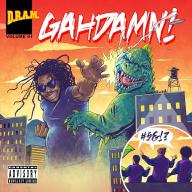 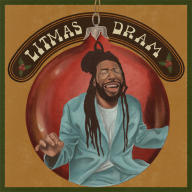 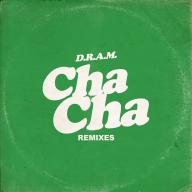 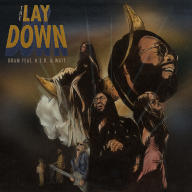 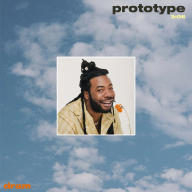 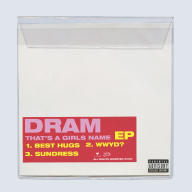 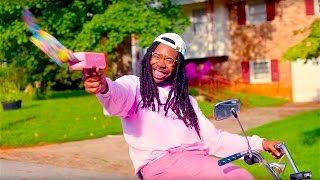 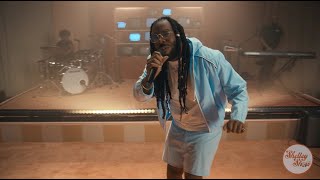 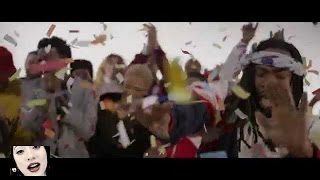 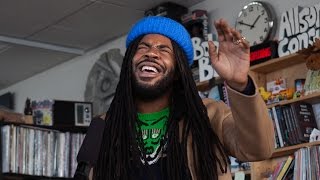 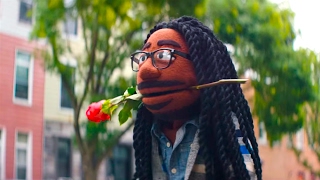 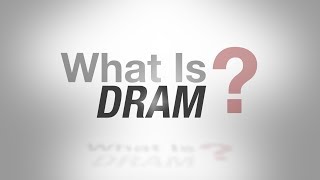 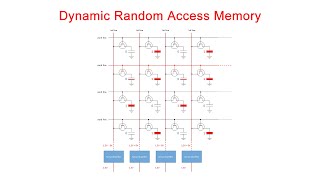