Close
Hariprasad Chaurasia
from Allahabad, Uttar Pradesh, India
July 1, 1938 (age 83)
Biography
With his virtuousic blowing technique, Hariprasad Chaurasia has turned the Bansuri (bamboo) flute into an instrument of beauty. Blending the musical traditions of India with imagination and innovation, Chaurasia has reached beyond classical music to create a sound of his own. Presented with the national award of the Sangeet Natak Academy in 1984, Chaurasia received the Gaurav Puraskar from the state government of Maharashtra, India in 1990, the Padma Bhushan and the Konarak Samman in 1992 and the Yash Bharati Sanman in 1994. In addition to recording as a soloist, Chaurasia has collaborated with such jazz musicians as John McLaughlin and Jan Garbarek. His compositions have been heard in several Indian films including #Silsila, which he co-wrote with Pandit Shiv Kumar Sharma.

Although he began his musical studies as a vocalist, Chaurasia switched to the flute after hearing a performance by Pandit Bholanath a year later. Inspired by what he heard, Chaurasia spent the next eight years studying with Bholanath. He later studied with surbahar player Shrinimati Annapurna Devi, the daughter of Ustad Allaudin Khan and the siter of Ali Akbar Khan. In 1957, Chaurasia began playing and composing material for All India Radio in Calcutta. Ten years later, he collaborated with Shivkumar Sharma and Brijbhushan Kabra on a much-celebrated raga suite, Call Of The Valley. ~ Craig Harris, Rovi 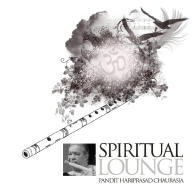 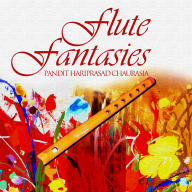 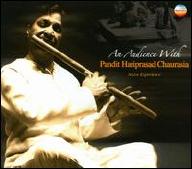 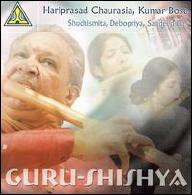 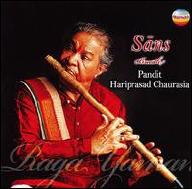 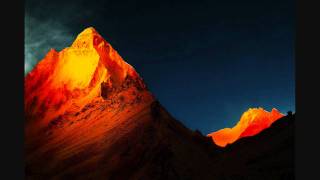 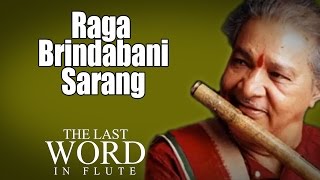 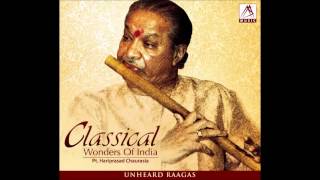 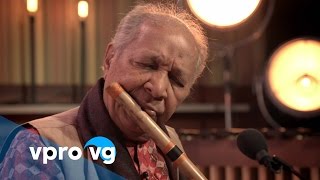 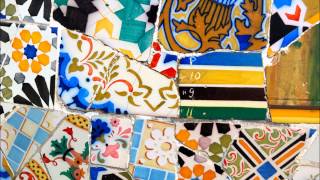 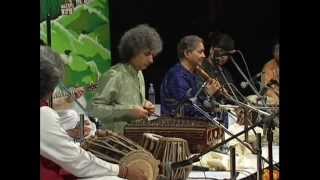 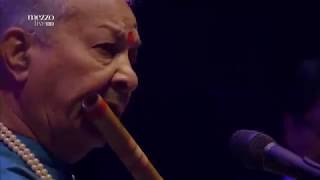