Close
Bill Black
from Memphis, TN
September 17, 1926 - October 21, 1965 (age 39)
Biography
Bill Black had two distinct phases of his career in which he made a notable mark on early rock & roll music: first as the rockabilly bass player for Elvis Presley and then as a bandleader of Bill Black's Combo, which scored numerous instrumental hits in the early '60s. Such is the way of the world that his most artistically important contributions, as one-third of the rockabilly trio that Elvis Presley fronted at the beginning of his career, brought him much less commercial reward than the far less remarkable hit records under his own name.

Black first recorded for Sun Records in early 1954 as a member of a country band, Doug Poindexter and the Starlite Wranglers, who also included guitarist Scotty Moore. That group issued just one single for Sun, but that was enough to make the talents of Black and Moore known to Sun head Sam Phillips, who put the pair together with Elvis Presley. Under the billing of Elvis Presley, Scotty, and Bill, they put out five records on Sun in 1954 and 1955, which are usually acknowledged as some of the finest rockabilly records ever done and Presley at his most youthfully uninhibited. Black was an important part of the early Presley sound with his slap stand-up bass and ebullient onstage manner.

Black and Moore continued to work with Presley until 1958, leaving his band in large part due to disputes over financial terms. Black and Moore had taken one-quarter of the royalties at the outset of Presley's career, but even after Presley had rocketed to stardom with RCA starting in 1956, they were on a mere 200 dollars/week wage. Although Moore would eventually work with Presley again, Black never did, joining a Memphis group that evolved into Bill Black's Combo in 1959. Their instrumental "Smokie," released late that year, made the Top Ten.

Bill Black's Combo stuck to the formula of Smokie for many of their subsequent singles: a basic shuffle beat, simple bluesy R&B riffs, and some rinky-dink organ and smoky saxophone lines on top. They weren't too imaginative, but they were quite successful, placing eight singles in the Top 40 between 1959 and 1962, including White Silver Sands, Josephine, Don't Be Cruel, Blue Tango, and Hearts of Stone. Their sales were greatly boosted by the suitability of their instrumental rock for background music at bars, clubs, and diners, with many of their discs placed in jukeboxes. They were still charting in the Top 100 as late as 1964, the year they also toured with the Beatles during the British stars' first nationwide American tour.

Black, sadly, developed a brain tumor and died in 1965, shortly before his 40th birthday and before rock historians had a chance to allow him to tell his side of the Elvis Presley story. ~ Richie Unterberger, Rovi 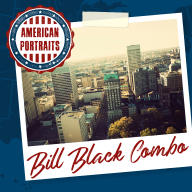 The Return of Bill Black's Combo
2017 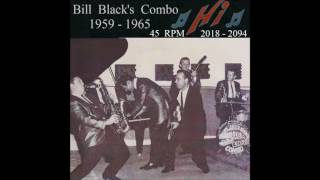 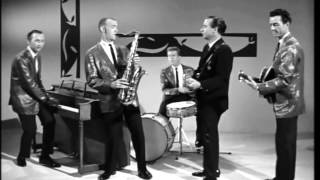 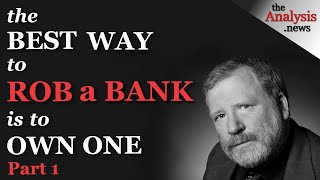 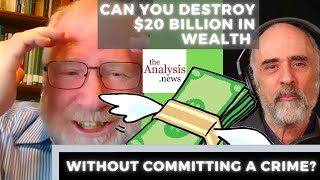 Bill Black - Can You Destroy $20 Billion in Wealth Without Committing a Crime? 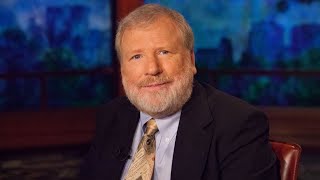 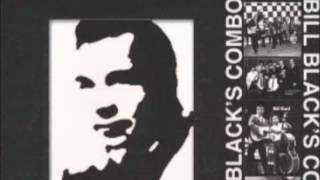 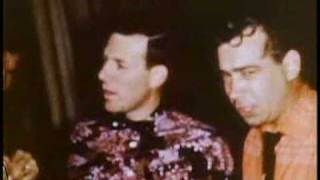