Close
Catie Curtis
from Saco, ME
Biography
The Boston music scene has spawned so many great artists, it's hard to keep up, from flat-out rockers like Aerosmith and Morphine to thoughtful folkies such as Patty Griffin and Ellis Paul. That's where Catie Curtis comes in. With her instantly recognizable voice and insightful and often humorous lyrics, Curtis has steadily gained a sure footing among her peers. Curtis first garnered attention as she toured the house concert and coffeehouse circuit (circa the early '90s) to support her independently released disc, From Years to Hours, which followed the cassette-only release of Dandelion in 1989. Her young sound had echoes of Rickie Lee Jones and her songwriting revealed an innocent yet heartfelt poetry that would only get deeper and richer with more life experience. Hear Music took note and put out Truth from Lies in 1995. That offering got Curtis noticed over at EMI/Guardian, who, consequently, re-released the disc in 1996 and its successor, Catie Curtis in 1997. These albums showcased the evolution of the artist and songwriter, as she moved slowly away from her raw folk roots to a slightly more pop sound. The song Soulfully, from Catie Curtis, was warmly embraced, and found its way to both radio and television with exposure on #Dawson's Creek and #Chicago Hope.

Curtis continued to build a fan base through extensive touring, even hopping on legs of the Lilith Fair tour. When her label closed its doors, she found another home at Rykodisc and sent A Crash Course in Roses into the world in 1999. This offering centered around the haunting theme of the impact of sudden events on life. After touring with Dar Williams for a spell, Curtis was inspired for the next project. So, for her 2001 effort, My Shirt Looks Good on You, she took a more collaborative approach to the songwriting and teamed up with a number of Boston's finest songwriters, including Billy Conway and Mary Gauthier. She also teamed up with hotshot producer/engineer Trina Shoemaker to redefine her sound while making the record. The result was another surefooted step forward for Curtis and a harbinger of more great things to come. Dreaming in Romance Languages, Curtis' first for Vanguard, appeared in 2004. Long Night Moon, much of which reflected on her life as the new mother of two adopted little girls, arrived in 2006, followed by the aptly titled Sweet Life in 2008. ~ Kelly McCartney, Rovi 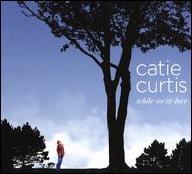 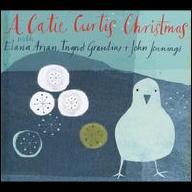 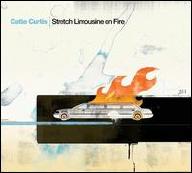 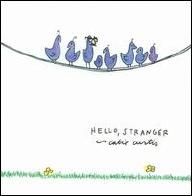 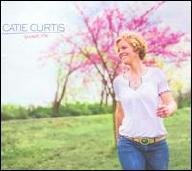 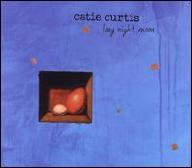 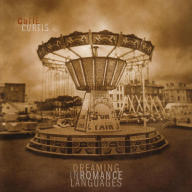 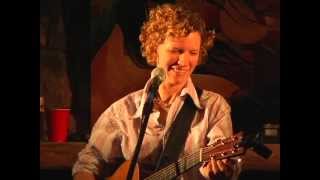 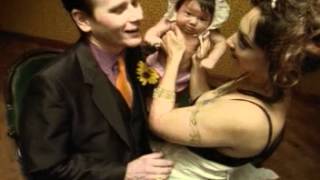 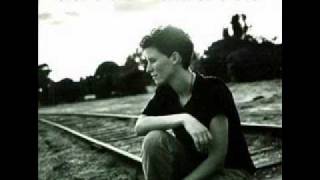 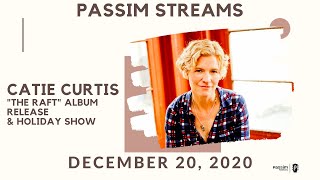 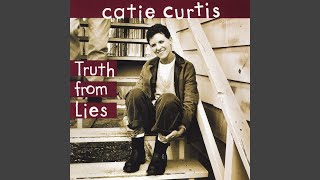 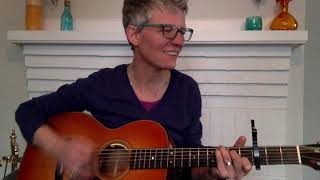 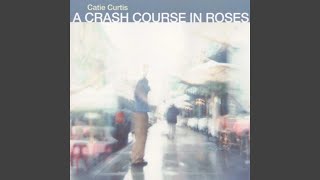