Close
The Swallows
formed January 1, 1946 - January 1, 1958 (age 12)
Biography
The Swallows are best remembered for Dearest (number nine R&B in August 1951) and a handful of other great doo wop tunes. The group -- like their neighborhood influences the Vibranaires -- were from Baltimore, MD, and began singing shortly after, forming in 1946. Originally called the Oakateers, by 1949 the group was renaming themselves the Swallows (in deference to Baltimore's hugely successful Orioles). The original lineup featured lead tenor vocalist Lawrence Coxsen and Irving Turner, but by the late '40s, both were gone. Tenor lead Eddie Rich was Coxson's replacement, joining Frederick Johnson, Herman Junior Denby (baritone, tenor, and string bass), Norris Bunky Mack (bass vocals, guitar, piano, drums), and Earl Hurley.

After a number of local gigs in the Baltimore area, they came to the attention of King Records of Cincinnati in 1951. A recording session produced their first single, Dearest (King 4458). It climbed to number nine on the R&B charts in August 1951 and was a big seller in the both San Francisco and Oakland, which led to the group's first tour (with the Count Basie Orchestra and vocalist Earl Williams).

Other singles failed to top the success of their initial outing, although It Ain't the Meat (It's the Motion), the ribald jump B-side of their third single, was a big seller in the South, especially in Georgia and the Carolinas. Sometimes Junior Denby took over singing lead chorus. They also released a version of the pop standard I Only Have Eyes for You, predating the Flamingos' version by six years. (Interesting note: as an added bit of circumstance, the Flamingos were originally known as the Swallows until they discovered the King group had first dibs on the name.)

The group continued to tour the U.S. extensively, while King released additional singles. Their last single for King was I'll Be Waiting (King 4676). Shortly after leaving the label, the group disbanded, then re-formed again with Earl Hurley (lead), Eddie Rich, original late '40s member Irv Turner, and new Swallows Al France, Ernie Buddy Bailey (not the Clovers' Bailey), and Money Johnson. By the spring of 1954, the new lineup recorded for Lexy "Flap" Hanford's After Hours label, but the group disbanded shortly afterwards, for a second time. In 1956, France and Turner were replaced by Bobby Hendricks and Buddy Crawford, but no recordings are credited to this contingent. The group went on hiatus afterwards.

In 1958, the Swallows came together with original members Eddie Rich and Earl Hurley, Bailey, Johnson, and new Swallow Calvin Collette. They signed with Syd Nathan's Federal label (based in Cincinnati at the time), who issued four sides, including a cover of Bobby Hendricks' Itchy Twitchy Feeling (which just barely touched the national pop charts in late 1958). Soon afterwards, the Swallows called it quits after more than a decade of making music. ~ Bryan Thomas, Rovi 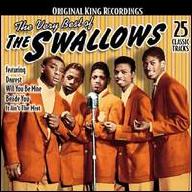 The Very Best of the Swallows
2012 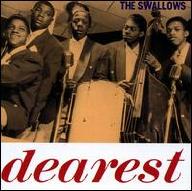 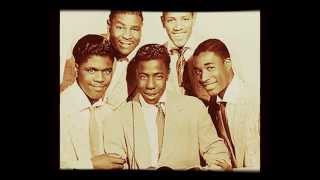 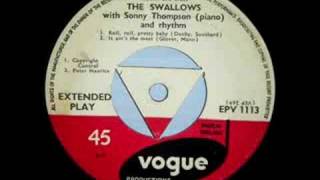 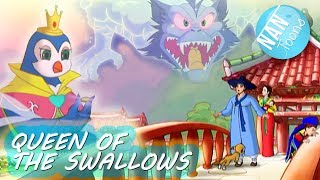 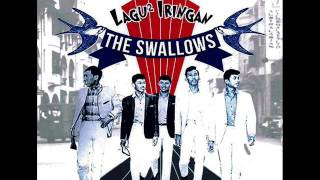 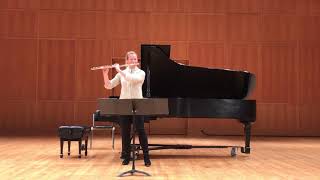 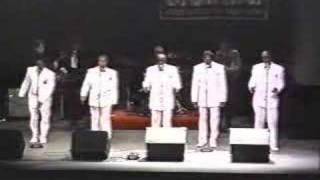