Close
Tony Iommi
from Birmingham, England
February 19, 1948 (age 73)
Biography
Black Sabbath's Tony Iommi is one of only two guitarists (the other being Led Zeppelin's Jimmy Page) who can take full credit for pioneering the mammoth riffs of heavy metal. As the primary composer, guitar player, and sole constant member of Black Sabbath, Iommi carved out a dark, bluesy, and distinctive style -- he tuned his guitar a half-step down to accommodate a grisly finger injury. Sabbath enjoyed an unrivaled commercial run in the '70s, essentially defining the heavy metal genre with landmark albums like Paranoid and Master of Reality. In addition to his work with Black Sabbath, who officially disbanded in 2015, Iommi has released a pair of solo albums, 2000s Iommi and 2005's Fused, and published the autobiography Iron Man: My Journey Through Heaven and Hell with Black Sabbath.

Born on February 19, 1948 in Birmingham, England, Iommi picked up the guitar after being inspired by the likes of Hank Marvin the Shadows as a teenager. By 1967, Iommi had played with several blues-based rock bands, and formed a group (Earth) with three old acquaintances from his school days: bassist Terry Geezer Butler, drummer Bill Ward, and singer John Ozzy Osbourne. But Iommi's musical career was nearly derailed prematurely when he suffered a horrible accident at a sheet metal factory, when a machine sliced off the tips of the fingers on his right hand. Depressed and figuring that his guitar-playing days were behind him, a friend turned him onto gypsy guitarist Django Reinhardt (who lost the use of two fingers in a Gypsy caravan campfire accident), inspiring Iommi to give the six-string another go with soft plastic tips attached to the ends of his fingers. Shortly thereafter, Iommi received a tempting offer to join Jethro Tull's band in 1968, which he reluctantly accepted. After only a single performance with Tull (playing the track "Song for Jeffrey" on the Rolling Stones' never-aired TV special Rock & Roll Circus), Iommi split from Tull to return to his pals in Earth.

With another band already playing around England by that name, Iommi & co. were forced to change theirs, taking "Black Sabbath" from the classic horror movie. With the name switch came a change in musical direction. The band would explore dark lyrical subjects, while the music would be repetitive, plodding, and H-E-A-V-Y. In the process, Sabbath created the blueprint for heavy metal with such incredibly influential, all-time classic releases as their 1969 self-titled debut, 1971's Paranoid and Master of Reality, 1972's Vol. 4, and 1973's Sabbath Bloody Sabbath, becoming one of the world's top hard rock bands in the process. Iommi's guitar playing propelled such metal standards as "Black Sabbath," "N.I.B.," "Paranoid," "Iron Man," "War Pigs," "Into the Void," and "Children of the Grave," which boast some of the most recognizable guitar riffs in rock history. But by the mid- to late '70s, constant touring and drug abuse began to fracture the band, resulting in several uninspired albums and Osbourne's exit in 1979, which led to a revolving door of singers coming and going over the years (at times, Iommi was the only original member playing).

After keeping the Sabbath name alive with several inspired non-Osbourne releases like the Ronnie James Dio-fronted Heaven Hell (1980) and The Mob Rules (1981), and more than a few missteps, the original Sabbath lineup reunited for several highly successful tours in the late '90s and 2010s, making new Sabbath fans out of a whole legion of people too young to have caught the band in their '70s heyday. And although a few Sabbath albums from the '80s and '90s could arguably be considered Tony Iommi solo albums (1986's Seventh Star was labeled a Sabbath album at the last moment by Warner Bros.), he issued his first true solo release in the form of 2000's Iommi. The ten-track disc featured many of rock's top names lending their vocal talents (Henry Rollins, Dave Grohl, Billy Corgan, Phil Anselmo, and even Osbourne, among others), and received favorable reviews upon release.

In 2005 Iommi released his sophomore solo outing, Fused, which saw him team up with vocalist Glenn Hughes and drummer Kenny Aronoff. Two years later, he hit the road with Ronnie James Dio, Geezer Butler, and Vinny Appice as Heaven Hell and released the studio LP The Devil You Know under the moniker in 2009; it was the final studio appearance for Dio, who passed away in 2010. During that time, Iommi was battling his own health issues, having been diagnosed with lymphoma in 2012. The following year saw the re-formation of Black Sabbath -- sans Bill Ward -- and the release of the Rick Rubin-produced 13, which took home a Grammy Award for the single "God Is Dead?" It would be the group's final album and was followed by a world tour, appropriately titled The End, that concluded in 2015 in Iommi's hometown of Birmingham. In 2016, Iommi announced that his cancer was in remission. ~ Greg Prato, Rovi 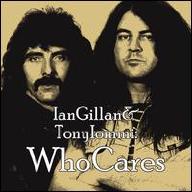 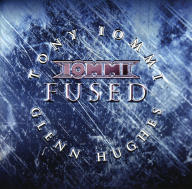 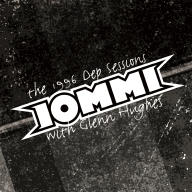 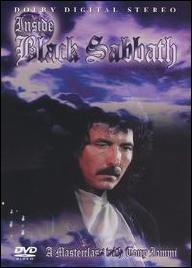 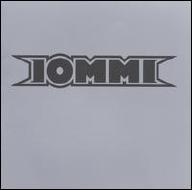 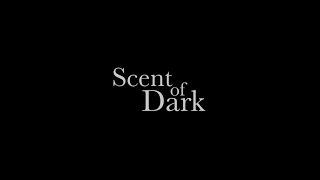 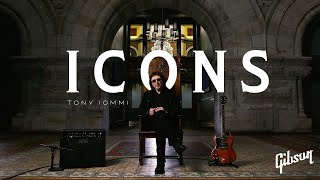 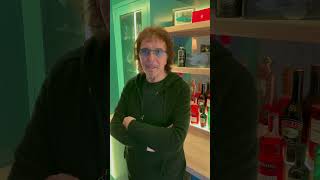 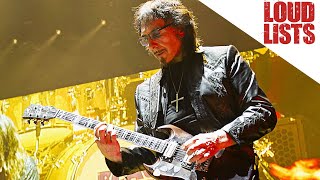 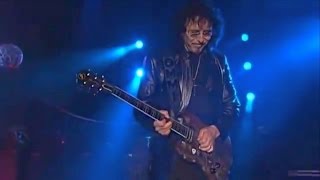 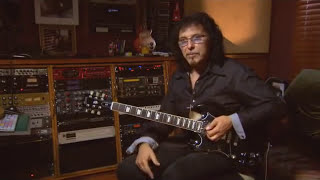 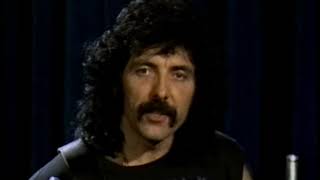