Close
Kevin Eubanks
from Philadelphia, PA
November 15, 1957 (age 64)
Biography
An adept guitarist with a bent toward contemporary jazz, Kevin Eubanks gained wide recognition as leader of the Tonight Show Band during Jay Leno's tenure as Tonight Show host. Born in 1957 in Philadelphia, Pennsylvania, Eubanks grew up in a musical family along with his older brother, trombonist Robin, and younger brother, trumpeter Duane -- his uncle is pianist Ray Bryant. A talented musician by his teens, Eubanks eventually studied music at Berklee College of Music in Boston. After graduating, he played with a bevy of name musicians including drummer Roy Haynes and saxophonist Sam Rivers; he was also a member of Art Blakey's Jazz Messengers from 1980 to 1981. Eubanks made his solo recording debut with Guitarist on Elektra in 1982. He then signed with GRP and released seven albums, beginning with 1984's Sundance and ending with 1989's Promise of Tomorrow.

Moving to Blue Note, Eubanks released several albums, including 1992's Turning Point, 1993's Spiritalk, 1994's Spiritalk 2, and 1994's Live at Bradley's. In 1992, he joined bandleader Branford Marsalis on The Tonight Show with Jay Leno, and in 1995 Eubanks took over the band when Marsalis left. His friendly chemistry and humorous repartee with Leno quickly established the guitarist as a household name. While the Tonight Show Band was his focus during this time, Eubanks did release several albums on his own Insoul label. In 2009, he moved with Leno to lead the Primetime Band on NBC's short-lived The Jay Leno Show. 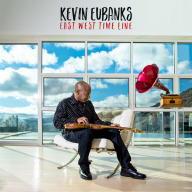 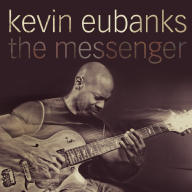 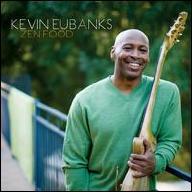 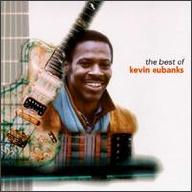 The Best of Kevin Eubanks
1996 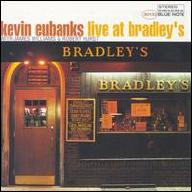 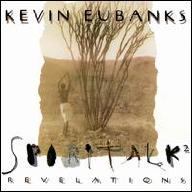 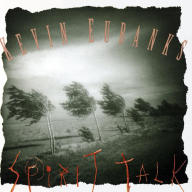 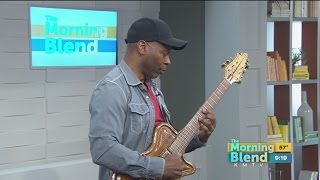 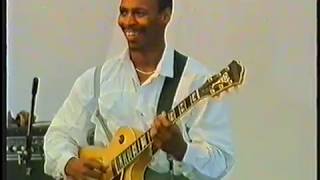 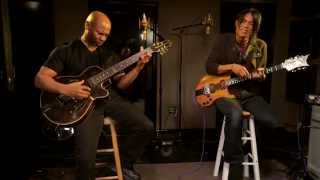 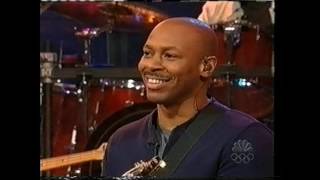 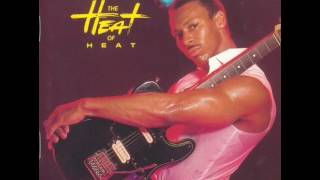 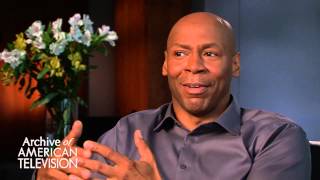 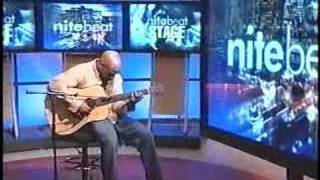