Close
Gloria Loring
from New York, NY
December 10, 1946 (age 74)
Biography
For decades, Gloria Loring has been recording songs and performing on tour. Her versatile singing voice has made her a legend in pop music. Her media credits include stage, television and radio, as well as co-writing the themes for Diff'rent Strokes and The Facts of Life.

Gloria Loring began her professional singing career at the age of 14 with the '60s folk group Those Four. She made her acting debut when she appeared on The Merv Griffin Show. This led to many singing spots on different television and talk and variety shows, including The Tonight Show, The Ed Sullivan Show and The Carol Burnett Show, as well as performances on the Emmy and Academy Awards.

In 1970, Loring married television star Alan Thicke. The union produced two sons, Brennan and Robin. She and Thicke divorced in 1983. While the children were young, Gloria Loring spent much of her time writing songs, including theme songs for television shows. Her song "What've You Got to Lose," co-written with Eric Kaz, was used in the film Inside Moves. With appearances on television variety shows and an excellent singing voice, Loring decided to pursue and acting career. In 1980, she landed the role of Liz Chandler on the daytime soap opera Days of Our Lives, remaining there for six and a half years. Her popular song "Friends and Lovers," performed with Carl Anderson, was performed on the show and became a massive hit.

Aside from her acting abilities, her singing talents have resulted in performances all over North America, in Europe and in Australia. She has performed with such musical/acting legends as Frank Sinatra, Bob Hope, Al Jarreau, Mel Tormé and the Pointer Sisters. During the late '80s and '90s, Gloria Loring's interests drifted toward the theater. She performed in Queen of the Soaps, Star Dust and the Tony Award-winning Music Minus One.

Gloria Loring continues to tour worldwide and more recently recorded "Is There Anybody Out There?" She is continually writing new songs and doing projects for charities, particularly the Juvenile Diabetes Foundation. She lives in California with her husband, Rene Lagler, a production designer. ~ Kim Summers, Rovi 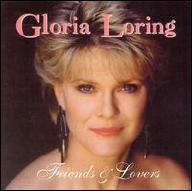 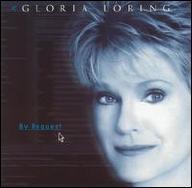 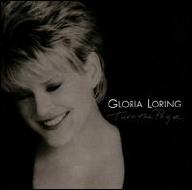 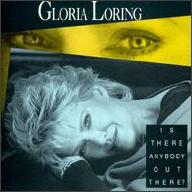 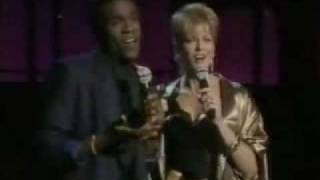 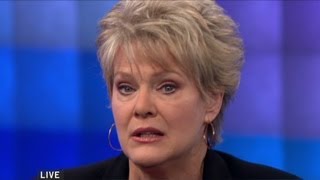 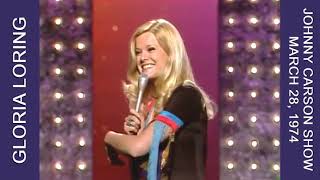 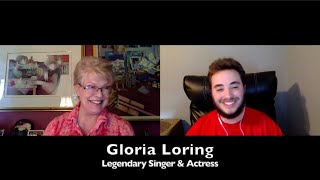 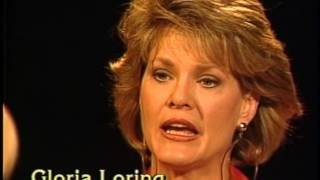 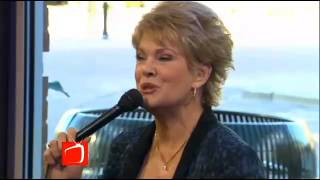 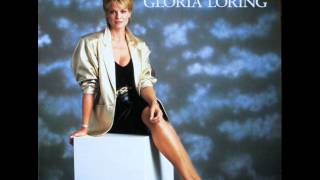