Close
Frank Sinatra, Jr.
from Jersey City, NJ
January 10, 1944 - March 16, 2016 (age 72)
Biography
Son of the legendary singer Frank Sinatra, Frank Sinatra, Jr., was successful as a vocalist, songwriter, and arranger, even while occupying his father's shadow. Born in New Jersey to Frank and his first wife, Nancy Barbato, Sinatra, Jr., was undoubtedly influenced by his father, although the elder Sinatra discouraged him from going into the music profession because of the trials and tribulations that went along with it, as well as the instability inherent in the profession. Singing along with his father's records, however, Sinatra, Jr. defied him and began a musical career anyway.

Gifted with a singing voice similar to his father's, he began performing with the Tommy Dorsey band in 1963. In December of that year, he was kidnapped and ransomed two days later (the kidnappers were soon caught and convicted for the crime). Sinatra, Jr. later became his father's music director, gaining the advantage of learning yet more about his father's style, tone, expression, delivery, and mannerisms over many nights in concert. (He was already quite familiar with his father's style, since his first album, Young Love for Sale, contained all the eloquence and style of an album by Ol' Blue Eyes; the record was even released by the Reprise label, long a home to Sinatra.) Occasionally, he also conducted the orchestra for his father's concerts, which led to the 1996 album As I Remember It, a tribute to the career of his father that included many of his father's famous songs.

Sinatra, Jr. performed on several television programs during the '70s, and also recorded for the Daybreak label, releasing Spice, His Way, It's Alright, and Billy May for President. (While most of his recordings were backed by the Nelson Riddle Orchestra, arranger/composer Billy May took the helm for the latter.) In the 1980s and '90s, Sinatra, Jr. took to Las Vegas, performing in nightclubs with the Buddy Childers big band. That Face!, his first album of new material in ten years, was recorded live in Capitol's famed studios and released by Rhino in 2006. He continued to tour around the country until his death in 2016 just before a show in Daytona Beach, Florida. ~ Kim Summers, Rovi 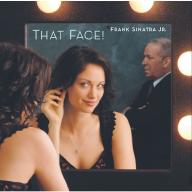 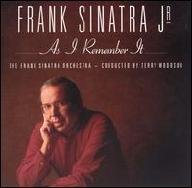 As I Remember It
1996
Videos
Close 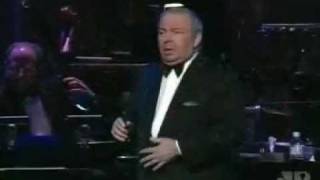 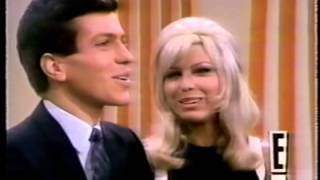 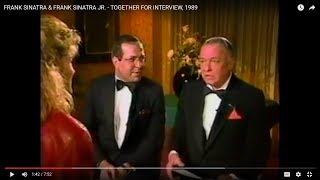 FRANK SINATRA AND SON, FRANK JR. - TOGETHER FOR INTERVIEW BY MARY HART, 1989 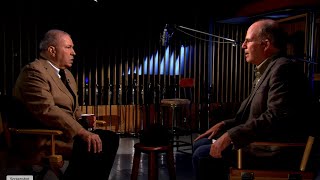 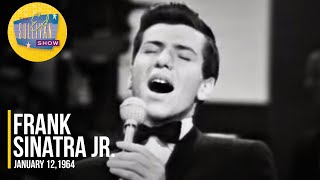 Frank Sinatra Jr. "The Second Time Around" on The Ed Sullivan Show 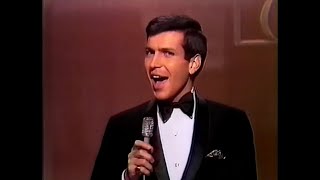