Close
Jay Electronica
from New Orleans, LA
September 19, 1976 (age 44)
Biography
Jay Electronica built an imposing reputation as an exciting rapper/producer on a minimal body of work. The little material that did trickle out spread like wildfire, and his word-of-mouth popularity was matched by commercial opportunities and connections with established rap celebrities. When his debut album A Written Testimony finally surfaced in 2020, it was easily one of the most highly anticipated debuts of its time.

Jay Electronica was born Je'Ri Allah in 1976 and grew up in the Magnolia projects of New Orleans. He left that city at age 19 and lived a nomadic lifestyle, moving back and forth between Atlanta, New York, Detroit, and Baltimore, among other cities. He adopted the Jay Electronica alias while living in Baltimore circa 2000. While in Detroit, he befriended associates of J Dilla, working closely with engineer Mike Chav Chavarria and collaborating with producer Denaun Porter (aka Mr. Porter). As a rapper, he distributed his recordings on the Internet, primarily on his MySpace page. His debut mixtape, Act I: Eternal Sunshine (The Pledge) was published on his MySpace page in 2007 as one continuous 15-minute track that contained five individual songs. In addition to the mixtape, a few other songs helped boost Electronica's underground buzz, among them "Bitches and Drugs," a J Dilla production; "Extra Extra," a Madlib production; and the StyleWars EP. High profile co-signs followed, as Erykah Badu, Just Blaze, Nas, and others spoke highly of Electronica's work in the media. Eventually Badu and Electronica would enter a five-year relationship and have a child together. In 2010, the much buzzed-about but unsigned Electronica signed on with Jay-Z's Roc Nation label. It would be another ten years before a long-promised debut studio album would arrive. After a series of recordings failed to launch, Electronica scrapped everything he'd begun work on over the years and started afresh, writing and recording most of the material that wound up on his 2020 debut A Written Testimony in a short window of time just before the album's release. A Written Testimony was released in March of 2020 and featured guest appearances from Travis Scott and the-Dream. Also prominently featured but uncredited was Jay-Z himself, who rapped alongside Electronica on nine of the album's ten tracks. ~ Jason Birchmeier & Fred Thomas, Rovi 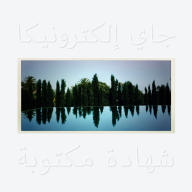 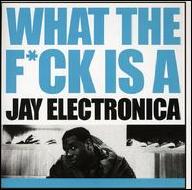 What the Fuck Is a Jay Electronica
2011 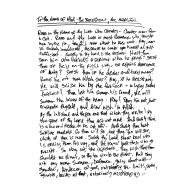 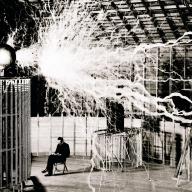 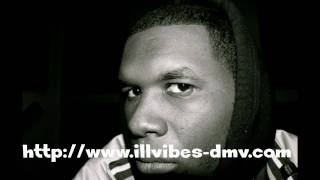 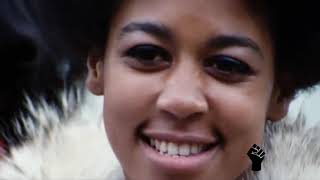 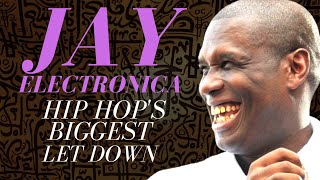 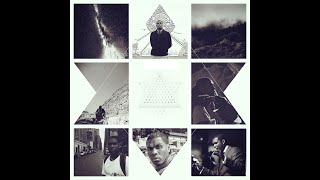