Close
Jens Lekman
from Gothenburg, Sweden
February 6, 1981 (age 40)
Biography
Swedish indie pop artist Jens Lekman combines daring use of samples and arrangements with songwriting that is tender, witty, and vulnerable. He emerged from relative obscurity and circulating homespun demos to international critical acclaim with his albums on the Secretly Canadian label throughout the mid-2000s. In addition to his more traditional records, Lekman explored a variety of conceptual releases, including his 2015 Postcards series, which found him writing and releasing a new song each week for a year, and 2019's Correspondence, a musical back-and-forth between Lekman and longtime friend and collaborator Annika Norlin.

Born February 6, 1981, in Gothenburg, Lekman exhibited little interest in music as a child, but at 14 he was recruited to play bass in a friend's cover band. Within weeks he was writing his own original material, quickly accumulating hundreds of songs. Assuming the alias Rocky Dennis (borrowed from the disfigured protagonist of the 1985 American film Mask), Lekman recorded and released a series of limited-edition CD-Rs beginning with 2001's The Budgie-Album.

A year later, he compiled a collection of highlights and mailed the sole copy to U.S. indie label Secretly Canadian, but remained largely unknown until the 2003 EP Maple Leaves became something of a cause célèbre on Internet file-sharing services. The Swedish indie Service Records reissued Maple Leaves later that same year, and after abandoning his pseudonym once and for all with 2004's Rocky Dennis in Heaven EP, Lekman issued his acclaimed full-length debut, When I Said I Wanted to Be Your Dog, distributed in the U.S. via Secretly Canadian. The LP generated the Swedish Top Ten hit "You Are the Light," and in 2005 he traveled the globe, issuing several tour-only EPs and collecting his previous singles, B-sides, and compilation tracks as Oh You're So Silent Jens.

Following this flurry of activity, Lekman announced on his website plans for an extended hiatus from performing, scrapping a planned sophomore LP and reportedly accepting a position at a local bingo parlor; he nevertheless quit after just two days on the job and fully rededicated himself to his musical pursuits. This dedication paid off with the release of 2007's stunning album Night Falls Over Kortadela. After touring for a year, moving to Melbourne, Australia, for a couple years (where he worked on music and DJ'd a bit), then returning to Sweden, Lekman issued the EP An Argument with Myself in the fall of 2011. The record comprised five songs recorded for his next album but deemed not quite in line with the theme of failed romance. That album, I Know What Love Isn't, was recorded between 2009 and 2012 in Sweden and Brooklyn, and came out on Secretly Canadian in August 2012.

During the tour that followed, Lekman realized that many of his fans didn't quite follow him to the relatively dark and introspective places that the album went. This sent him into a bit of an artistic tailspin, leading to a 2014 album being made but eventually shelved after being turned down by his label. Still struggling to find a way to get back to a place of artistic stability, Lekman issued a mixtape in 2014 titled WWJD, which featured a few new songs. He took more drastic measures in 2015 when he launched Postcards, a project that called for him to write, record, and release a song every week for a year. At the same time, he launched Ghostwriting, which had Lekman writing songs from stories given to him by fans. He did it in Gothenburg and Cincinnati, meeting with the fans, interviewing them, and then quickly recording the songs.

Feeling rejuvenated, Lekman next teamed with producer Ewan Pearson, whom he met while recording with Tracey Thorn, and began work on a new album. The shiny, happy, disco-inspired Life Will See You Now was released in early 2017. Throughout 2018, Lekman and Swedish singer/songwriter Annika Norlin traded songs each month, formatting their compositions like letters to one another. They released this material as it came together on a website dedicated to the project, and in 2019 the 12 songs were properly mastered and issued as the collaborative album Correspondence. In 2020, Correspondence was physically released by Secretly Canadian. ~ Jason Ankeny & Fred Thomas, Rovi 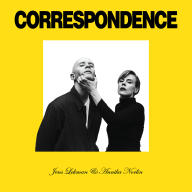 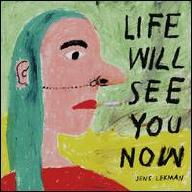 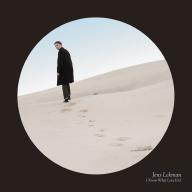 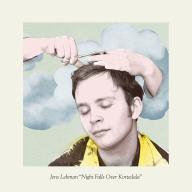 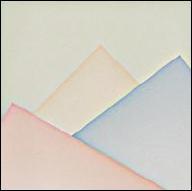 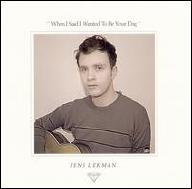 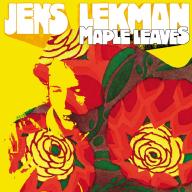 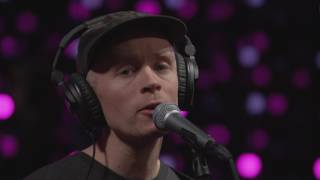 Jens Lekman - Your Arms Around Me 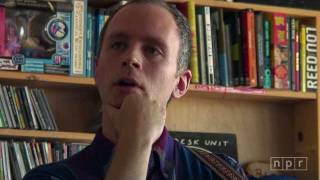 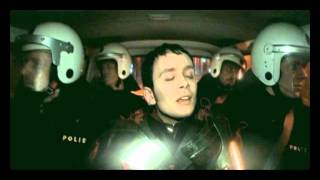 Jens Lekman - "You Are The Light" (Official Video) 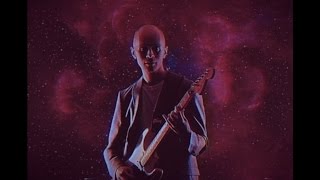 Jens Lekman - How We Met, The Long Version (Official Video) 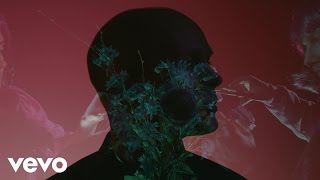 Jens Lekman - What's That Perfume That You Wear? 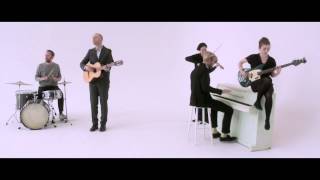