Close
Jim Black
August 3, 1967 (age 54)
Biography
Drummer and percussionist Jim Black has become one of the most in-demand drummers in avant-garde jazz and experimental rock since emerging as a key member of the New York downtown scene during the '90s. After growing up in Seattle, he moved to Boston to attend Berklee and began performing and recording with Human Feel, which also included guitarist Kurt Rosenwinkel and reedmen Chris Speed and Andrew D'Angelo. In 1991 Black moved from Boston to New York City (as did many others who would become prominent in the N.Y.C. avant jazz world). He became a member of Tim Berne's Bloodcount, Dave Douglas' Tiny Bell Trio, the Ellery Eskelin Trio, and Pachora. In addition to his regular performances and recordings in these groups, Black also played with Ben Monder, Ned Rothenberg, Stephane Furic, Dave Binney, Cuong Vu, and many others. Black developed a multi-tasking approach to drumming with a constant flow incorporating various objects from bells to bowls to hand drums, wowing countless live audiences and helped to bring a new generation of listeners to jazz and improvised music.

As the 2000s began, Black surprised some of his jazz fans with the establishment of his rock-inclined AlasNoAxis quartet, also featuring longtime collaborator Speed on tenor sax and clarinet, Skuli Sverrisson on bass, and Hilmar Jensson on guitar. Black proved as innovative as ever as a bandleader, this time exploring post-rock/experimental directions while continuing to draw from his background in avant jazz. Seemingly balancing influences from Seattle and Icelandic rock with Brooklyn jazz, the AlasNoAxis quartet blended harsh textures and a disarming melodicism, while always emphasizing Black's assertive and often skewed rhythmic foundation. Over the next decade, AlasNoAxis would release five innovative albums, all on the Winter Winter label.

Meanwhile, Black remained a key member of a number of other working groups, most prominently Chris Speed's yeah NO, the Ellery Eskelin Trio, Hilmar Jensson's Tyft, and the Satoko Fujii Four, not to mention a reunited Human Feel, who released a new album in 2007 on Speed's Skirl Records label. One of Black's higher-profile gigs was as drummer for Laurie Anderson's touring band (which also included bassist Sverrisson). In the coming decade, Black would remain active, releasing a live collaboration between himself, Tim Berne, and guitarist Nels Cline (under the name BBC) in 2011 called The Veil. Two years later he delivered AlasNoAxis' sixth album, Antiheroes, and played on Uri Caine's adaptation of Gershwin's Rhapsody in Blue. In 2015, he joined pianist Kris Davis' Infrasound octet to record the album Save Your Breath. ~ Joslyn Layne & Dave Lynch, Rovi 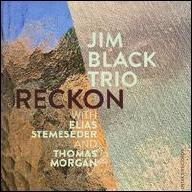 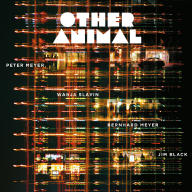 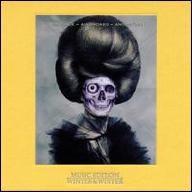 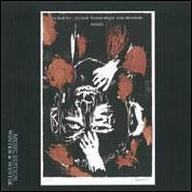 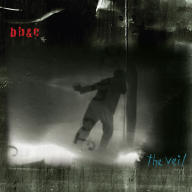 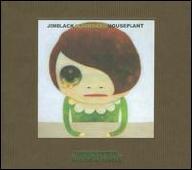 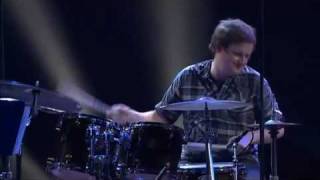 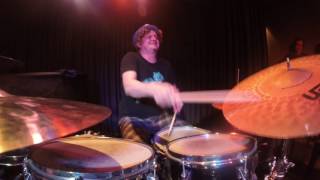 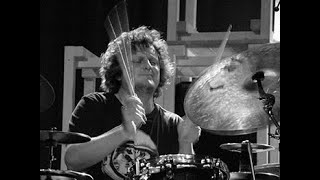 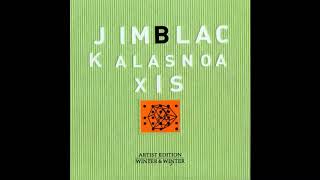 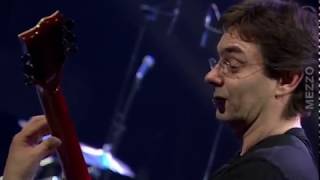