Close
Aziz Ibrahim
Biography
Aziz Ibrahim might forever be known as the man who took what Noel Gallagher called "the hardest job in the world": replacing John Squire in the Stone Roses. Ibrahim was raised by Pakistani immigrants in Manchester, England, and showed a natural musical ability at an early age. His first professional experience was touring with Simply Red in the late '80s, and he went on to play with the aging prog rock act Asia in the mid-'90s. In 1996, Ibrahim was announced as Squire's replacement on guitar, who had just left the Stone Roses after a messy split. Ibrahim's first and only appearances in the Roses came at the 1996 Benicassim Festival (Spain) and then the Reading Festival (U.K.), generally regarded as the final nail in the coffin for a band, which by then had suffered half a decade of quiet and not-so-quiet implosion. Despite this, Ibrahim's playing faithfully and capably replicated Squire's parts; huge shoes to fill, those of someone considered to be among the pantheon of British guitar gods. Indeed, Ibrahim is quite a virtuosic musician, playing naturally in a style that reflects his Eastern heritage and is situated somewhere between raga and hard rock.

Despite the demise of the Roses, Ibrahim continued to work with the band's singer, Ian Brown, who had perhaps a surprising career resurrection as a solo artist beginning with 1998's Unfinished Monkey Business. He went on to contribute to several tracks on Brown's follow-up, Golden Greats, and become a semi-permanent member of Brown's touring band. Also during the late '90s, Ibrahim began his own solo career; debuting with the standout track Murassi, which featured contributions from Eastern electronic guru Talvin Singh and ex-Roses bassist Mani. Taking time off from work with Brown, Aziz Ibrahim released his own solo album in 2001, titled Lahore to Longsight (Lahore being a city in Pakistan, Longsight being the neighborhood of Manchester where he grew up). The album was released on Ibrahim's own Indus Records, an independent label with a roster that includes early-'90s Madchester vocalist Denise Johnson. The all-star musicians Ibrahim was able to pull in to work on his solo debut -- including Paul Weller and his compatriot Steve White, as well as the ex-Smiths rhythm section of Andy Rourke and Mike Joyce -- clearly indicated the high esteem Ibrahim's peers hold him in the realm of British rock. ~ Aaron Warshaw, Rovi 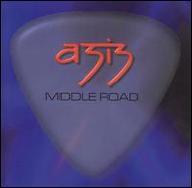 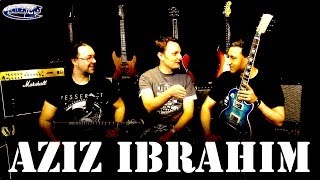 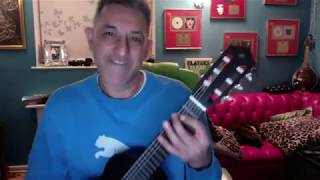 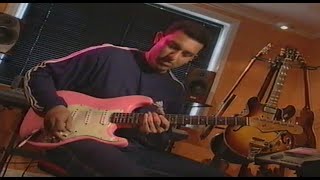 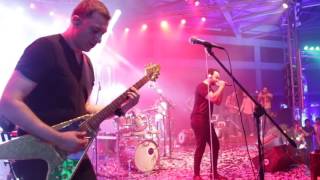 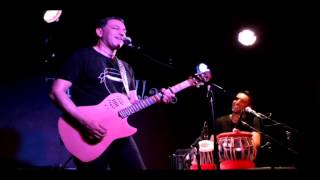 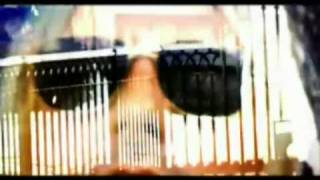 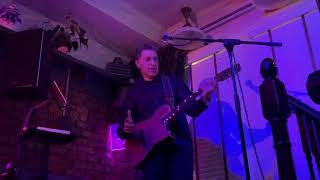