Close
Ben Perowsky
from New York, NY
January 1, 1966 (age 56)
Biography
Drummer Ben Perowsky is an inventive bandleader and sideman whose eclectic skills find him ably moving between jazz, avant-garde, and forward-thinking rock projects. A vital presence on the New York scene since the 1980s, Perowsky has played with a bevy of artists from across the spectrum, including John Zorn, Uri Caine, Rickie Lee Jones, and Iggy Pop. He has issued his own albums, pairing often with saxophonist/clarinetist Chris Speed as on 2009's Esopus Opus and 2019's Upstream with John Medeski.

Born in 1966 and raised in New York City, Perowsky grew up in a musical household the son of jazz saxophonist Frank Perowsky. By his teens, he was playing drums in his father's band, and he later honed his skills at Berklee College of Music in Boston, where he studied with Alan Dawson. Returning to New York, he found himself in demand, working with an impressive list of artists including Rickie Lee Jones, Roy Ayers, John Cale, James Moody, and many others. Perowsky was a member of the arty ensemble Lounge Lizards in the mid-'80s and a co-founder of the experimental fusion collective Lost Tribe. Along with jazz, he has played on stylistically varied projects with artists like the Elysian Fields, Liminal, Joan as Policewoman, and more. 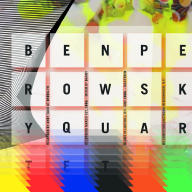 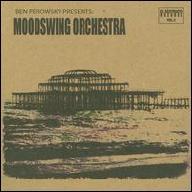 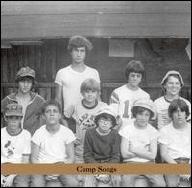 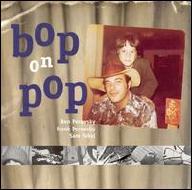 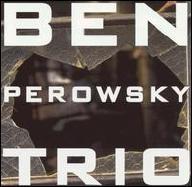 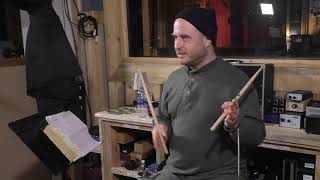 Ben Perowsky - Drumming in the Stream 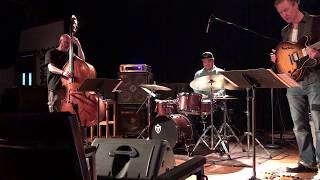 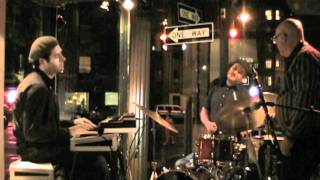 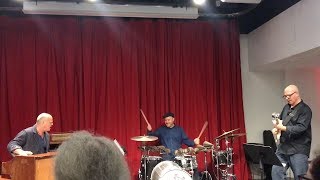 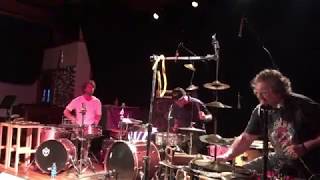 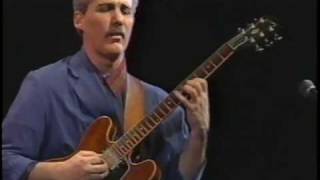 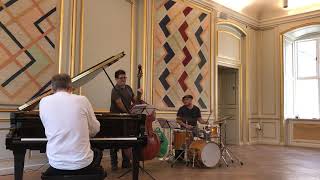