Close
Felix Pappalardi
from Bronx, NY
December 30, 1939 - April 17, 1983 (age 43)
Biography
Felix Pappalardi was most famous as the producer of Cream and the bassist for one of the first American hard rock acts, Mountain; sadly, he's also remembered for the tragic shooting that claimed his life at age 43. Pappalardi was born December 20, 1939, in the Bronx and studied classical music at the University of Michigan; upon returning to New York, he was unable to find work as a conductor and soon drifted into the Greenwich Village folk scene. He soon made a name for himself as a skilled arranger, and from there moved into record production, initially concentrating on folk and folk-rock acts like Tim Hardin, the Youngbloods, Joan Baez, Richard Mimi Farina, Ian Sylvia, and Fred Neil. However, it was Pappalardi's late-'60s work with the psychedelic blues-rock outfit Cream -- beginning with their second album, Disraeli Gears -- that really established his reputation; Pappalardi sometimes contributed additional instrumentation for his imaginative studio arrangements and he and wife, Gail Collins, co-wrote Strange Brew with Eric Clapton.

In 1968, Pappalardi was asked to produce an Atlantic Records band called the Vagrants, which featured a young guitarist named Leslie West. The following year, he produced West's solo album Mountain; after Cream disbanded, Pappalardi and West formed the hard rock band Mountain, whose hit single Mississippi Queen remains a staple of classic rock radio. Mountain broke up in 1972, reunited in 1974, and disbanded again in 1975; afterwards, Pappalardi was forced to, for the most part, retire from performing due to partial hearing loss caused by Mountain's extreme volume. However, he was able to return to production, and also recorded an album with the Japanese hard rock outfit Creation, who had opened for Mountain on their Japanese tours; Felix Pappalardi Creation was released on AM in 1976. In 1979, Pappalardi released his first proper solo album, Don't Worry, Ma, which reflected his growing interest in funk, jazz fusion, and reggae, and featured a large supporting cast, including bassist Chuck Rainey and drummer Bernard Pretty Purdie.

On the night of April 17, 1983, tragedy struck: Pappalardi was shot once in the neck by his wife, Gail Collins, and killed. He had been involved in a long-standing affair with a younger woman, of which Collins had knowledge; however, a jury supported Collins' claim that the shooting was accidental, occurring while Pappalardi was showing her how to use the gun. She was convicted of criminally negligent homicide rather than the far more serious charge of second-degree murder; sentenced to four years, Collins quietly disappeared afterward. ~ Steve Huey, Rovi 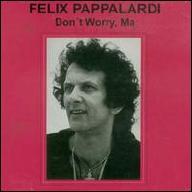 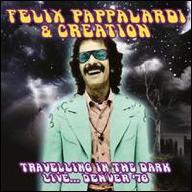 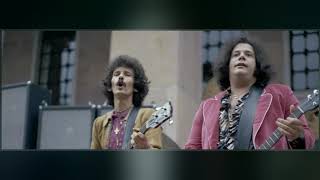 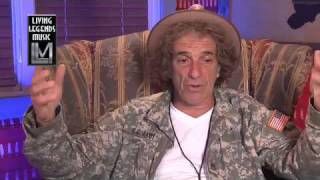 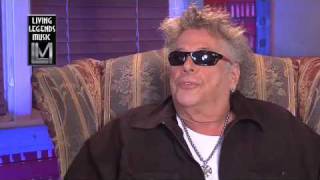 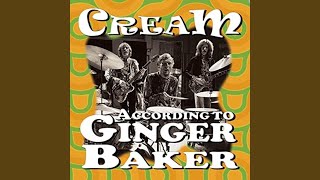 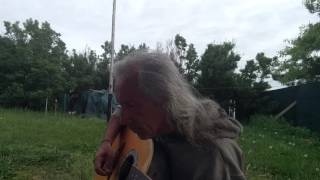 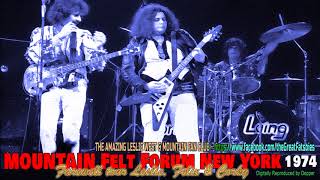