Close
Jay Leonhart
from Baltimore, MD
December 6, 1940 (age 80)
Biography
Bassist, singer, and lyricist Jay Leonhart has carved out a distinctive niche in the jazz world, issuing his own wry albums and working as a highly regarded session player. Similar to contemporaries like Mose Allison, Dave Frishberg, and Bob Dorough, Leonhart writes literate, often humorous songs delivered in a story-telling style that touches upon straight-ahead acoustic jazz and folk music; a sound he debuted on 1983's Salamander Pie. An in-demand studio and touring musician since his arrival in New York in the late '60s, Leonhart has played with a long list of artists, including Duke Ellington, Mel Tormé, Judy Garland, Thad Jones, Buddy Rich, Jim Hall, Kenny Barron, James Taylor, Luciano Pavarotti, and many others. He has balanced forays into standards albums like 1999's Sensitive to the Touch: The Music of Harold Arlen and 2002's Rodgers Leonhart with recording his original songs, as on the 2019 trio album Joy. His work has also showcased his family, including his wife Donna Leonhart (vocals), his son Michael Leonhart (trumpet), and his daughter Carolyn Leonhart (also on vocals).

Born in 1940 in Baltimore, Leonhart grew up in a musical family where he and his six siblings all started out on piano at a young age. By the time he was seven years old he was playing banjo, guitar, and mandolin in a duo with his older brother, Bill. The brothers gained fame appearing on television in Baltimore and touring nationally. As a teenager, he shifted primarily to the bass, a choice influenced by the music of the Oscar Peterson Trio's Ray Brown. Gigs followed, including a regular job with the Pier Five Dixieland Jazz Band. Following early music studies at The Peabody Institute, he attended both The Berklee College of Music in Boston and The Advanced School of Contemporary Music in Toronto before leaving school to tour with big bands, including stints with Mike Longo and Buddy Morrow.

At age 21, he moved to New York City where in 1968 he married singer Donna Leonhart (née Donna Zier). Early on, he befriended legendary bassist Milt Hinton, who mentored him and helped him gain his footing in the N.Y.C. jazz scene. A plethora of jobs followed playing with a mix of small and large ensembles, including dates with Thad Jones and Mel Lewis, Lou Marini, Tony Bennett, Marian McPartland, Jim Hall, and many others. He also took on studio work, and from the mid-'70s onwards recorded with a bevy of artists across all genres including Ozzy Osbourne, James Taylor, Queen Latifah, and many more; work that found him named Most Valuable Bassist in the recording industry three times by the National Academy of Recording Arts and Sciences.

As a solo artist, Leonhart made his debut in 1983 with Salamander Pie, singing and playing bass in an intimate duo session with pianist Mike Renzi that introduced his quirky, literate approach to jazz and folk. A similarly low-key and wry session, There's Gonna Be Trouble, arrived a year later with guitarist Joe Beck. The ambitious The Double Cross followed in 1989 and found Leonhart working with a full ensemble and playing his originals, as well as renditions of Miles Davis' "So What" and Eddie Harris' "Freedom Jazz Dance." Life Out on the Road arrived in 1990, followed by a concert album recorded at New York's Fat Tuesday. A standards album, Sensitive to the Touch: The Music of Harold Arlen, appeared in 1999 and featured Leonhart with clarinetist/saxophonist Ken Peplowski, pianist Ted Rosenthal, and drummer/singer Grady Tate. Also that year, he issued Great Duets, joining a handful of luminaries including guitarists Bucky Pizzarelli and Gene Bertoncini, pianists Mike LeDonne, Bill Charlap, and John Bunch, and vocalist Joe Williams.

In 2001, Leonhart returned to his original singer/songwriter style, issuing Galaxies and Planets which included a song dedicated to Milt Hinton and featured son Michael Leonhart, with guitarists Joe Beck and Mark Elf. The following year, he issued another standards album, Rodgers Leonhart, which featured contributions from pianist Rosenthal, his daughter Carolyn Leonhart, and the American Saxophone Quartet. He followed this with several tribute albums including 2003's Four Duke: The Music of Duke Ellington, 2004's Ray Brown-focused Fly Me to the Moon with Benny Green and Joe Cohn, and 2004's Cool, for which he drew inspiration from the Oscar Peterson Trio. 1982's duo date, Alone Together, finally gained release in 2006 and featured Leonhart playing with pianist Ben Aronov. In 2019, he joined pianist Tomoko Ohno and drummer Vito Lesczak for Joy. ~ Matt Collar, Rovi 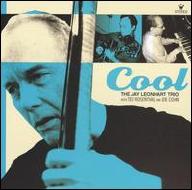 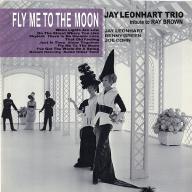 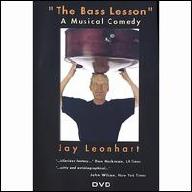 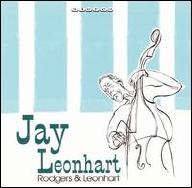 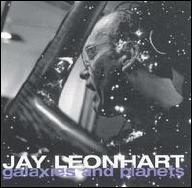 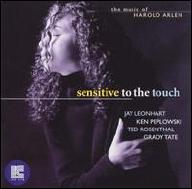 Sensitive to the Touch: The Music of Harold Arlen
1999
Videos
Close 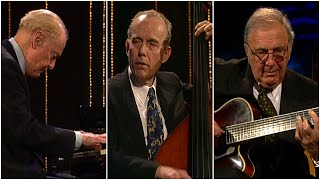 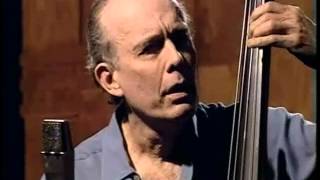 Life In The Middle Ages 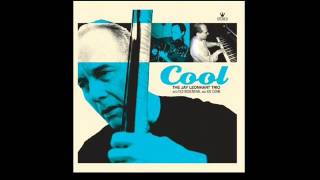 Jay Leonhart Trio - Nobody Else But Me 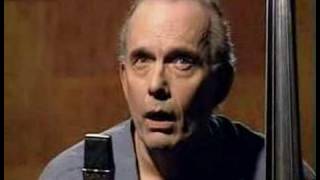 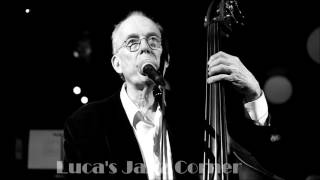 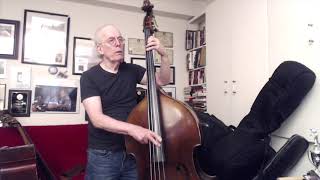 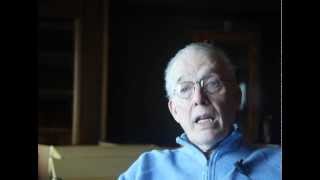 Jay Leonhart on his own music education
Available here: