Close
Keith Levene
Biography
Known most for his early membership in the Clash and also for his slicing, slashing guitar work with Public Image Ltd., Keith Levene is one of the more overlooked key players of punk and post-punk, not only as an innovative guitar player but also as a major factor in punk's sound collision with reggae. Since leaving PiL during the making of their fourth record, Levene has worked sporadically, popping up every now and then with a new project.

Bizarrely enough, the punk pioneer got his start in music as a roadie for Yes in the early '70s. Through a former schoolmate, Levene weaseled his way into helping Alan White -- the drummer of his favorite band -- with the cymbals and snares while touring. Levene had also been practicing guitar intensely since his early teens and fell in with Mick Jones around the age of 16, joining up with a band that would morph into the Clash. Levene was eventually voted out of the band, somewhere between mid-August and mid-September of 1976, prior to the recording of their first record; while many claim it was drugs that led to his forced departure, Levene claims it had more to do with a power struggle between himself and Jones.

Levene then played in the Flowers of Romance (a group named by John Lydon), with Viv Albertine, Palmolive, and Sid Vicious, but the band's lifespan was cut short by Vicious' defection to the Sex Pistols as the replacement of Glen Matlock. Albertine and Palmolive formed the Slits, a group Levene often mixed sound for. Levene also worked occasionally with Ken Lockie in Cowboys International.

Once the Sex Pistols split in early 1978, Lydon was off to form Public Image Ltd. with Levene, bassist Jah Wobble, and drummer Jim Walker. Levene and Lydon had agreed to start a band together upon the Pistols' dissolution and followed through on the plan; Levene's six-year stint with the group spawned their best records, most of which obliterated the standards of rock & roll. PiL, along with the Pop Group and the Slits, helped usher in the influence of reggae -- most specifically dub -- into punk music. Released in 1979, Metal Box (known as Second Edition in the U.S.) is the best example of this fusion, featuring Levene's atonal guitar slashes and weird keyboard effects, Wobble's molasses-thick throbs, and production values that had more than a thing or two in common with a Lee Perry or King Tubby production.

Troubles between Levene and Lydon reached a head during the making of the band's fourth record. With Lydon away making a movie, Levene put together the majority of the record and eventually took off. Lydon didn't like what he heard and replaced most of Levene's work, releasing it as This Is What You Want...This Is What You Get. Levene, who owned half of the PiL name, took the original masters and had the record pressed up as Commercial Zone, releasing it on an independent label.

Apart from a guest role on a Dub Syndicate record, the guitarist wasn't really heard from until the release of a pair of EPs in 1987, 2011: Back Too Black and Keith Levene's Violent Opposition. While the debut was mainly conceived entirely by Levene, the second release included help from the Red Hot Chili Peppers and Fishbone. In 1989, the EPs were combined for release on Rykodisc (Taang! released the vinyl edition).

Frustrated with being screwed out of money and having limited means to do what he wanted, Levene basically dropped out of music altogether until the late '90s. He played briefly with Glen Matlock in a band during the early part of the decade but decided to leave due to lack of interest. After receiving some of the money that had been owed to him from earlier in his career, he built his own studio and began working again, setting up the website Missing Channel as a new creative outlet. Levene and former PiL bandmate Jah Wobble collaborated on 2012's co-billed Yin Yang. ~ Andy Kellman, Rovi 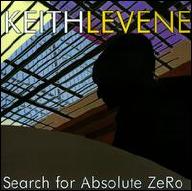 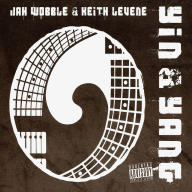 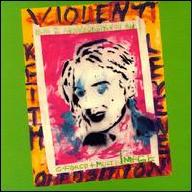 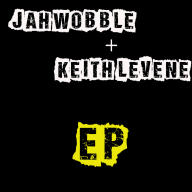 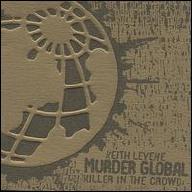 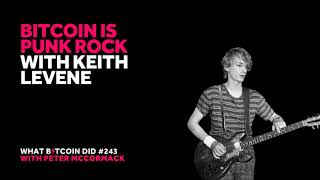 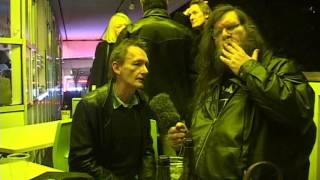 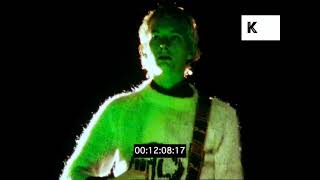 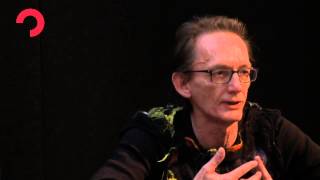 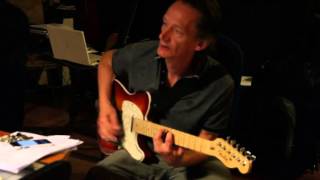 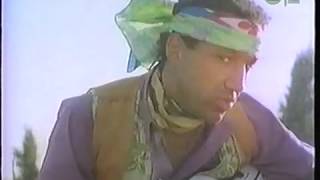 Keith Levene - If Six Was Nine 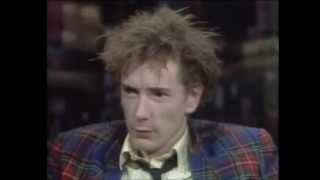