Close
Jody Watley
from Chicago, IL
January 30, 1959 (age 62)
Biography
Over the course of her career, Jody Watley blended R&B and dance-pop in sleek and stylish fashion, topping the charts and winning Grammys for her memorable singles and albums. Along the way, she helped bridge the gap between rap and R&B with the 1987 single "Friends" -- which featured Eric B. Rakim -- and became a fashion icon with the help of a series of visually striking videos. Watley broke through in the late '80s with her self-titled debut album and hit songs like "Looking for a New Love" and "Real Love." After establishing her trademark club-friendly sound, she moved away from dance-pop, touching on social issues with 1991's Affairs of the Heart and grown-up romance on 1993's Intimacy. Watley then followed her muse in any number of directions, teaming with top remixers like Masters at Work, exploring drum'n'bass and electronic music on 1999's The Saturday Night Experience, and releasing jazz-influenced albums like 2001's Midnight Lounge. She became known as a collaborator, working in the 2010s with artists as diverse as folk singer Peter Harper and EDM artists French Horn Rebellion, while releasing typically diverse records like a jazz-tinged cover of Bob Marley's "Waiting in Vain" and the empowering house single "The Healing."

Watley was born in Chicago on January 30, 1959, but she grew up in Los Angeles. Her teenage gig as a dancer on Soul Train led to a meeting with the hit TV show's creator, Don Cornelius. Along with Jeffrey Daniel and Gerald Brown, Watley was recruited by Griffey to join Shalamar in 1977. A string of poppy dance-soul hits featuring Watley began in 1978 with "Take That to the Bank." Watley left the group in 1982 and moved to London, where she recorded some demos with the Art of Noise. It was during this time that she was invited by Bob Geldof to appear on the 1986 charity single "Do They Know It's Christmas?" by Band Aid. She returned to the U.S. late in the year and began working on her solo debut.

Recorded with hit producers Bernard Edwards, David Z., Patrick Leonard, and André Cymone, Watley's 1987 self-titled debut became an instant smash courtesy of its lead single, "Looking for a New Love," and its catch phrase, "hasta la vista, baby." Similarly stylish videos accompanied the hits "Don't You Want Me" and "Still a Thrill" and helped earn her the award for Best New Artist at the 30th Annual Grammy Awards. Two years later, Watley returned with the ambitious album Larger Than Life and the number two pop hit "Real Love." The record's second single, "Friends," was an early R&B/hip-hop blend with Eric B. Rakim making an appearance. The remix album You Wanna Dance with Me? surfaced a year later, as did the million-selling exercise video Dance to Fitness. Fashion spreads and an appearance in a Gap ad campaign were other non-musical activities and helped earn Watley a spot on People magazine's 50 Most Beautiful People list.

More mature music appeared on both 1991's Affairs of the Heart and 1993's Intimacy, two well-received albums that helped strengthen Watley's loyal fan base. She also worked with legendary composer Henry Mancini on the soundtrack to the Blake Edwards film Switch during this time and accepted an offer to sing at the White House in 1992. The 1995 album Affection found the singer off her longtime label, MCA, and on her own independent label, Avitone. Her 1998 effort Flower found her on Atlantic worldwide, but the label didn't release the album in the States. A year later, Destiny's Child put the Watley-penned "Sweet Sixteen" on their multi-platinum album The Writing's on the Wall, while Watley herself was working on a new dance sound that was slightly more left-field but still stylish and tasteful. The Japanese-only The Saturday Night Experience, Vol. 1 landed in 1999.

Watley returned to the dance chart in 2000 with the Masters at Work-produced "I Love to Love" featuring Roy Ayers. House tastemakers Ron Trent and Blaze remixed the single "Saturday Night Experience" for the U.K. label Giant Steps in 2001, and the sophisticated Midnight Lounge appeared on Shanachie the same year. In 2005, she appeared on King Britt's album This Is, and climbed back on top of the dance chart with a remix of her classic "Looking for a New Love." The following year, Watley released a new LP, The Makeover, featuring a cover of Madonna's "Borderline," which made it to number two on the dance chart. Further singles from the album also climbed the dance chart. "A Beautiful Life" made it to number five, and "I Want Your Love" went to number one. In 2008, Billboard honored her with a Lifetime Achievement Award. Additionally, she appeared in a fashion spread alongside Iman, Naomi Campbell, and Tina Turner in Vogue Italia. Featuring Black models almost exclusively, the issue was the first to sell out in the magazine's history.

During the early 2010s, Watley stayed active through collaborations with French Horn Rebellion and a string of performances, including one at the 2013 Essence Music Festival. "Nightlife," released in 2013, became her 19th solo Top 20 dance-chart hit. Shortly thereafter, she became the legal and registered trademark owner of the Shalamar name and began touring with a group known as Shalamar Reloaded. She issued an EP titled Paradise under her own name in 2016 and adopted the Jody Watley SRL moniker for use in concert dates and on future recordings. More collaborations and releases followed over the next few years: she duetted with contemporary folk artist Peter Harper on a song from his 2017 album Break the Cycle, re-teamed with French Horn Rebellion on 2018's "Just Werrrk" single, and released a jazz-inspired cover of Bob Marley's "Waiting in Vain'' that same year. Jody Watley SRL also issued a single, "The Mood," in 2018 and saw it hit the upper reaches of the U.K. Soul Singles Chart.

Along with the steady flow of new recordings, Watley's contributions to pop music and charting success were honored in 2018 when Billboard named her as one of the Top 60 Female Artist of All Time. She collaborated with producer Brian Power the following year on the house music track "One Good Reason," and in early 2020 released a season-appropriate selection of songs on the Winter Nights EP. It was followed soon after by an uplifting track titled "The Healing." ~ David Jeffries, Rovi 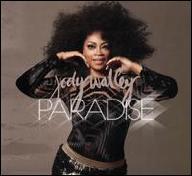 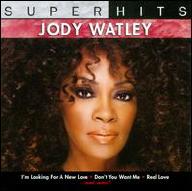 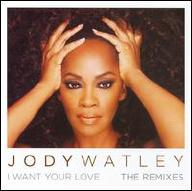 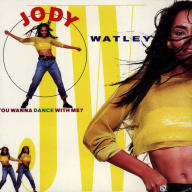 You Wanna Dance With Me? 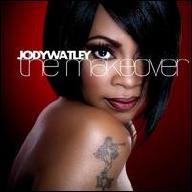 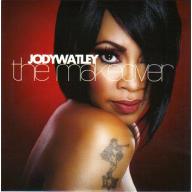 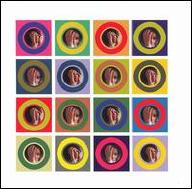 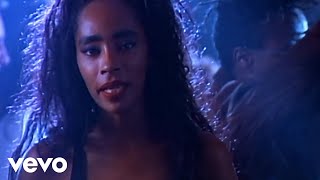 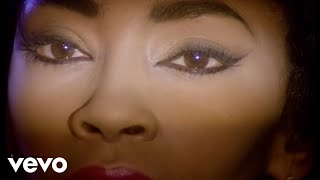 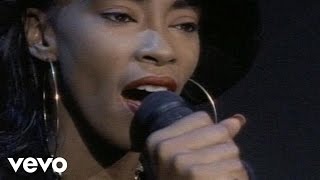 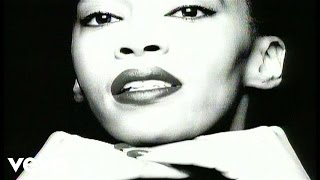 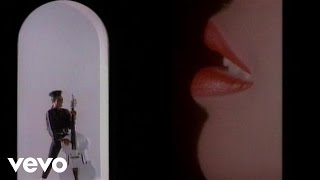 Jody Watley - Some Kind Of Lover 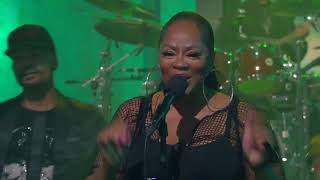 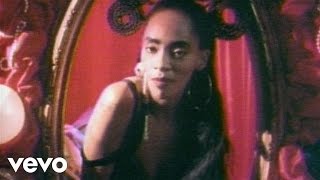