Close
The Springfields
Biography
Despite living in the middle of the American Midwest, the Springfields' jangling, sweetly melodic sound put them in them in league with the finest post-C-86 guitar groups in the U.K. They were the first U.S. band to have a single on Sarah Records, 1988's "Sunflower"; covered rare and obscure songs by top practitioners like the Pastels; and in Ric Menck had a leader who was in touch with the core values of classic indie pop. The group issued a short run of singles before Menck teamed with musical partner Paul Chastain to form Velvet Crush in 1991.

The Springfields grew out of the collaboration between two music-loving guys who met at a recording studio in Schaumburg, Illinois, and struck up a friendship. Menck, who had been in the band the Reverbs, played drums and wrote songs; Chastain played bass and also wrote songs. The duo pooled their resources and began working together. They recorded a handful of songs at the studio during off-hours, and then, after moving to the college town of Champaign, Illinois, recorded a bunch of songs. They dubbed the project Choo Choo Train and released a Menck-written and sung single, "This Perfect Day," on their own Picture Book label in 1987.

After that release, the duo decided to split their project into two separate entities. Chastain would keep the Choo Choo Train moniker and issue songs that he wrote and sang, while those Menck wrote or sang would go out as the Springfields. Menck was a big fan of the indie pop sounds coming out of the U.K. in the late '80s and wrote to the Sarah label to see if they wanted to release a single. The influential label agreed and in 1998 co-released the "Sunflower" single with the equally important U.S. label Bus Stop. The Sarah edition included an extra song, "Are We Gonna Be Alright?," a lovely ballad written by Matthew Sweet, a friend and Menck's future employer. The record was tabbed "Single of the Week" by the NME.

The next Springfields' single, 1989's "She Swirls Around Me," featured guitar playing by Buddy Judge. The flip side of the single was a cover of an unreleased Primal Scream song that the band recorded for their first album but didn't use. Menck used his skills as a letter writer and fan to procure a demo tape from the band's Bobby Gillespie that came with a note detailing exactly how Menck should record the song, a directive that was ultimately cast aside. Another single, recorded in Boston with future Velvet Crush member Jeffery Underhill on guitar, was released by the U.K. label Seminal Twang in 1991. The A-side was a cover of U.K. indie pop group the Clouds' jangling rocker "Tranquil," and the B-side was a Menck/Chastain original ("Reach for the Stars") and a song by the Pastels ("Million Tears"). The Springfields returned to Sarah in 1990 to issue their final single, "Wonder."

Right around that time, Menck and Chastain decided to vacate the world of lo-fi recordings, D.I.Y. singles, and twee pop -- as well as the Midwest -- in favor of Providence, Rhode Island, and the decidedly more professional power pop sound of Velvet Crush. The Springfields' singles were reissued as a part of the compilation The Ballad of Ric Menck in 1996 by the Australian pop label Summershine, which was then itself reissued by Menck's own Action Musik in 2004. After being out of print for a long spell, the legendary U.S. label Slumberland released Singles 1986-1991 for a new generation of indie pop kids and jangle pop mavens to discover. ~ Tim Sendra, Rovi 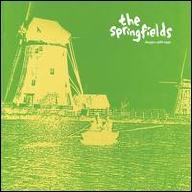 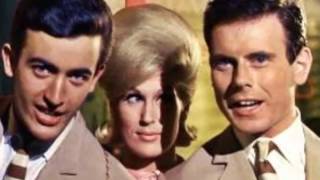 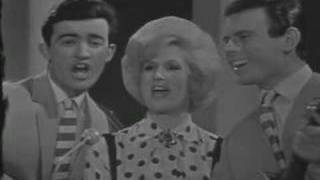 The Springfields - Island Of Dreams 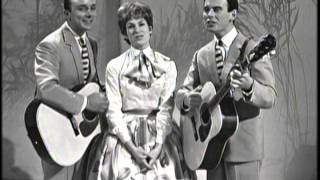 The Springfields - Green Leaves of Summer 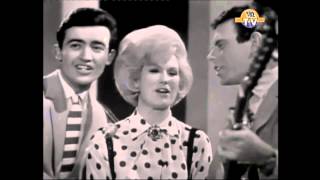 The Springfields - Island Of Dreams . HD 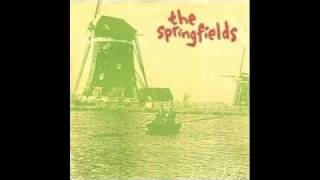 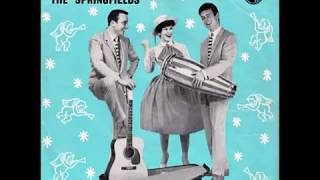 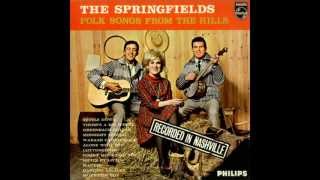