Close
Beats International
from Brighton, England
formed January 1, 1989 - January 1, 1991 (age 2)
Biography
After the 1988 demise of the superb British pop group the Housemartins, Brighton-born bassist Norman Cook returned to his first love, DJing, and became one of the English music scene's most successful remixers. In 1989 he launched a solo recording career with the single Won't Talk About It, featuring the falsetto vocals of Billy Bragg; the record became a major dance hit, and after a follow-up, For Spacious Lies, Cook formed Beats International, a loose confederation of studio musicians including vocalists Linda Layton and Lester Noel, rapper MC Wildski, and keyboardist Andy Boucher.

Beats International's 1990 debut single, Dub Be Good to Me -- a cover of the SOS Band's Just Be Good to Me incorporating the bass line of the Clash's "The Guns of Brixton" -- topped the UK charts, becoming an international club smash. After another hit, the soul/jazz/worldbeat cocktail Burundi Blues, the group issued their sample-heavy debut LP Let Them Eat Bingo, which debuted in the Top 20 of the British charts. Although Cook had become even more highly sought-after as a remixer, teaming with artists ranging from Aztec Camera to the Jungle Brothers, he reconvened Beats International in 1991 for Excursion on the Version, an exploration of dub and reggae rhythms; when the album failed to repeat the success of its predecessor, Cook disbanded the group to focus on his new unit, Freak Power. [See Also: Fatboy Slim] ~ Jason Ankeny, Rovi 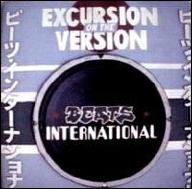 Excursion on the Version
1991 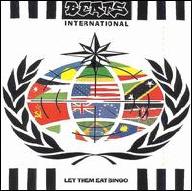 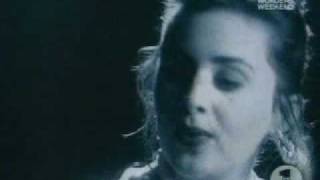 Beats International Dub Be Good To Me 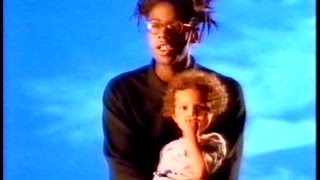 Beats International - In the Ghetto 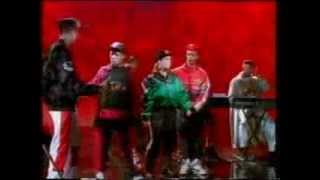 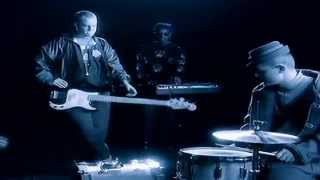 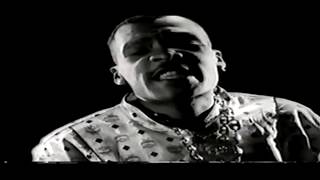 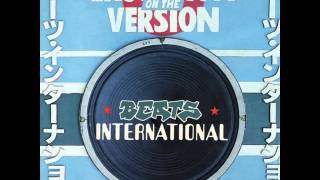