Close
The Salvation Army
Biography
Although their name made them a short-lived entity, punky, psych-influenced garage band the Salvation Army took most of their stylistic and musical cues from Lenny Kaye's Nuggets anthology. Formed in March 1981 by South Bay, CA teenager Michael Quercio, the Salvation Army quickly released a single on the Minutemen's New Alliance label, gained a new guitarist (Greggory Louis Gutierrez), and recorded a batch of new songs. After this demo was played on Rodney Bingenheimer's massively influential Rodney on the ROQ radio show, Lisa Fancher signed the Salvation Army to her Frontier Records and released the trio's self-titled debut in May 1982.

The philanthropic organization, however, took umbrage, and the Salvation Army politely changed their name to the meaningless but suitably psychedelic the Three O'Clock, replaced drummer Troy Howell with ex-Quick drummer Danny Benair, added keyboardist Michael Mariano, and transformed themselves into the leading lights of the paisley underground, a phrase invented by Quercio that's dogged him ever since. Fancher reissued the Salvation Army album under the clever name Befour Three O'Clock after the group misguidedly left Frontier for IRS, and in 1992 collected the full album, that pivotal five-song demo, and all four songs recorded during the sessions for the New Alliance single for a comprehensive collection of every Salvation Army studio recording. ~ Stewart Mason, Rovi 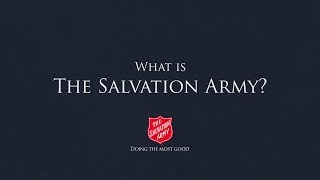 What is The Salvation Army? 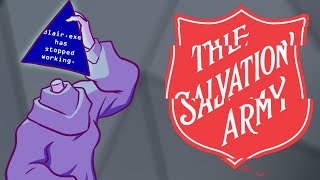 The Skeletons in the Salvation Army's Closet (Reupload) 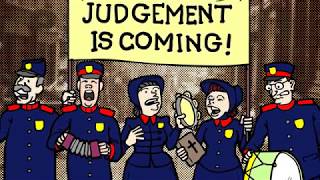 The Truth About The Salvation Army 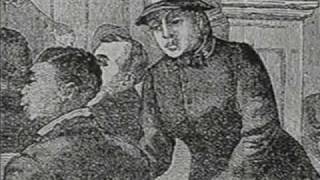 The History of The Salvation Army 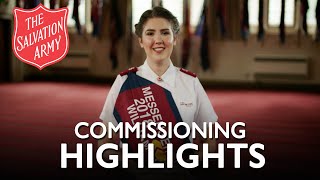 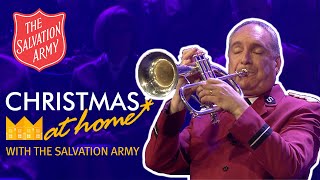 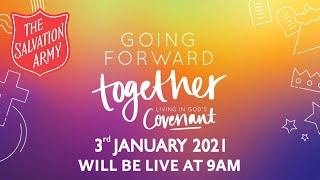