Close
Bob Merrill
from Atlantic City, NJ
May 17, 1921 - February 17, 1998 (age 76)
Biography
One of popular music's most prolific and popular songwriters, Bob Merrill was best known for a string of hits ranging from novelty smashes like "How Much Is That Doggie in the Window?" to more serious fare including Barbra Streisand's "People." Born in Atlantic City in 1921, Merrill hitchhiked to New York at the age of 17, where his first job found him putting up titles on movie marquees. After a series of short-lived theatrical jobs, he relocated to Hollywood, eventually getting his big break as a radio writer and composer. Among Merrill's first songs were "Why Does It Have to Rain on Sunday?," "Lovers Gold" and "Fool's Paradise"; while all three found buyers, none were hits. Teaming with songwriters Al Hoffman and Clem Watts, he next co-authored "If I Knew You Were Coming I'd've Baked a Cake"; when singer Eileen Barton took it to the top of the charts, Merrill's career was on its way.

During the late 1940s and 1950s, Merrill's songs were seemingly everywhere, his string of hits including "Pittsburgh, Pennsylvania," "My Truly, Truly Fair," "Sparrow in the Tree Top," "Love Makes the World Go 'Round" and "Mambo Italiano." Unable to read or write music, he composed all of his work on a cheap toy xylophone, numbering the keys in order to transcribe the melodies. Merrill's ingratiating music was typified by its upbeat, wholesome sensibilities; he took charges of clichéd lyrics in stride, freely admitting that he kept a notebook filled with clichés in order to pen more universal songs. Later returning to Broadway, Merrill scored his biggest hit with the Streisand vehicle Funny Girl, which in addition to "People" also launched the perennial "Don't Rain on My Parade." In 1964, he won the New York Drama Critics award for his work on Carnival and New Girl in Town. After a long illness, Merrill took his own life on February 17, 1998 at the age of 74. ~ Jason Ankeny, Rovi 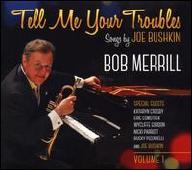 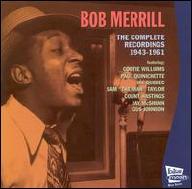 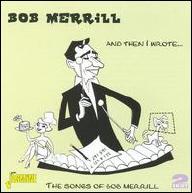 And Then I Wrote
2009
Videos
Close 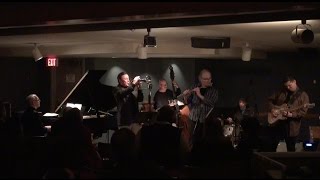 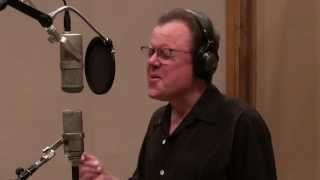 BOB MERRILL "Cheerin' Up The Universe" 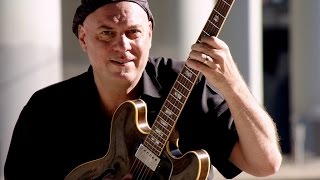 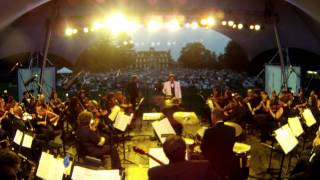 What A Wonderful World: Bob Merrill and the Nassau Pops Symphony Orchestra 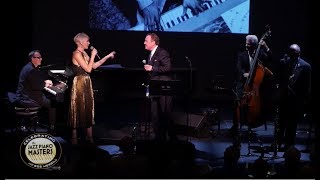 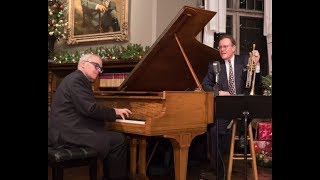 BOB MERRILL "If I Hear Another Song About Christmas" 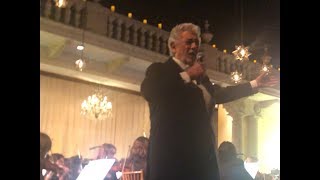