Close
Sleepy John Estes
from Ripley, TN
January 25, 1899 - June 5, 1977 (age 78)
Biography
Big Bill Broonzy called John Estes' style of singing "crying" the blues because of its overt emotional quality. Actually, his vocal style harks back to his tenure as a work-gang leader for a railroad maintenance crew, where his vocal improvisations and keen, cutting voice set the pace for work activities. Nicknamed Sleepy John Estes, supposedly because of his ability to sleep standing up, he teamed with mandolinist Yank Rachell and harmonica player Hammie Nixon to play the house party circuit in and around Brownsville in the early '20s. The same team reunited 40 years later to record for Delmark and play the festival circuit. Never an outstanding guitarist, Estes relied on his expressive voice to carry his music, and the recordings he made from 1929 on have enormous appeal and remain remarkably accessible today.

Despite the fact that he performed for mixed black and white audiences in string band, jug band, and medicine show formats, his music retains a distinct ethnicity and has a particularly plaintive sound. Astonishingly, he recorded during six decades for Victor, Decca, Bluebird, Ora Nelle, Sun, Delmark, and others. Over the course of his career, his music remained simple yet powerful, and despite his sojourns to Memphis and Chicago he retained a traditional down-home sound. Some of his songs are deeply personal statements about his community and life, such as Lawyer Clark and Floating Bridge. Other compositions have universal appeal (Drop Down Mama and Someday Baby) and went on to become mainstays in the repertoires of countless musicians. One of the true masters of his idiom, he lived in poverty, yet was somehow capable of turning his experiences and the conditions of his life into compelling art. ~ Barry Lee Pearson, Rovi 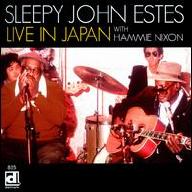 Live in Japan with Hammie Nixon
2014 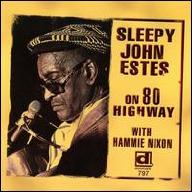 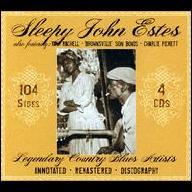 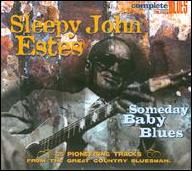 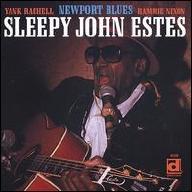 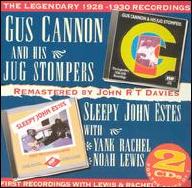 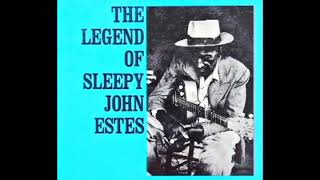 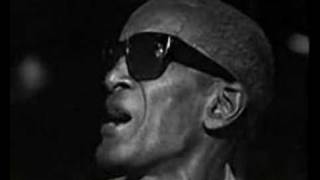 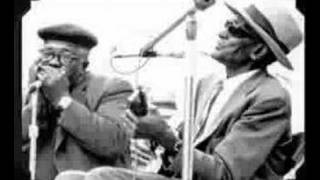 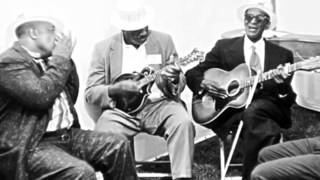 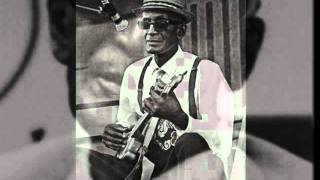 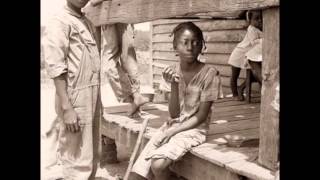