Close
George Gershwin
from Brooklyn, NY
September 26, 1898 - July 11, 1937 (age 38)
Biography
In a career tragically cut short in mid-stride by a brain tumor, George Gershwin (1898-1937) proved himself to be not only one of the great songwriters of his extremely rich era, but also a gifted "serious" composer who bridged the worlds of classical and popular music. The latter is all the more striking, given that, of his contemporaries, Gershwin was the most influenced by such styles as jazz and blues.

Gershwin's first major hit, interpolated into the show +Sinbad in 1919, was Swanee, sung by Al Jolson. Gershwin wrote both complete scores and songs for such variety shoes as George White's +Scandals (whose annual editions thus were able to introduce such songs as I'll Build a Stairway to Paradise and Somebody Loves Me).

After 1924, Gershwin worked primarily with his brother Ira as his lyricist. The two scored a series of Broadway hits in the '20s and early '30s, starting with +Lady Be Good (1924), which included the song Fascinatin' Rhythm. 1924 was also the year Gershwin composed his first classical piece, Rhapsody in Blue, and he would continue to work in the classical field until his death.

By the '30s, the Gershwins had turned to political topics and satire in response to the onset of the Depression, and their +Of Thee I Sing became the first musical to win a Pulitzer Prize. In the mid '30s, Gershwin ambitiously worked to meld his show music and classical leanings in the creation of the folk opera +Porgy and Bess, with lyrics by Ira and Dubose Heyward. The Gershwins had moved to Hollywood and were engaged in several movie projects at the time of George Gershwin's death. ~ William Ruhlmann, Rovi 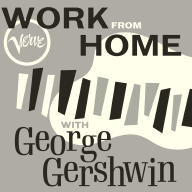 Work From Home with George Gershwin
2020 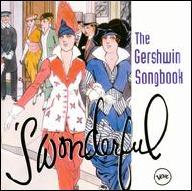 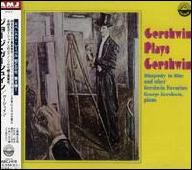 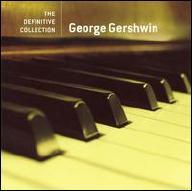 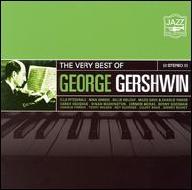 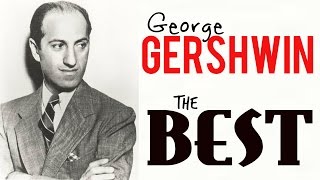 The best of George Gershwin ( Rhapsody in Blue , I got rhythm, etc etc ) HQ 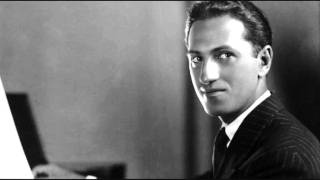 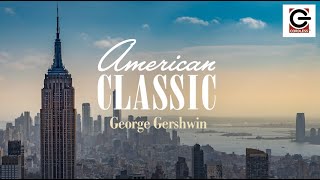 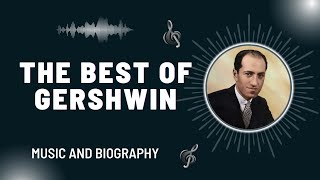 The Best of Gershwin 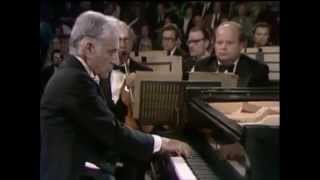 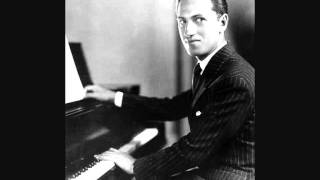 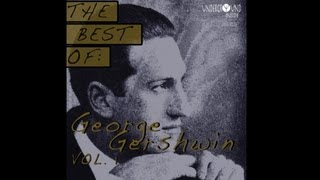