Like many other regional European orchestras, the Bruckner Orchester Linz had its beginnings as a theater orchestra and still contributes musical aspects to stage productions at the Upper Austrian State Theater. In 1938 the ensemble was converted into a "Reichsgau orchestra," an administrative unit of Austria's new Nazi regime. In 1967, at the initiative of chief conductor (and scholar) Kurt Wöss, it became the Linzer Theater- und Symphonieorchester, and shortly after that assumed its present form. After the retirement of Wöss in 1975, Theodor Guschlbauer took up the baton, and the orchestra continued under the direction of a succession of Austrian conductors.

That changed in 2002 with the hiring of the American Dennis Russell Davies. He remained true to the orchestra's traditions, helming a complete cycle of Bruckner's symphonies that was issued on the Arte Nova label and concluded in 2010. He also expanded the orchestra's activities; it now performs at such nontraditional events as the Linzer Klangwolke (and outdoor "cloud of sound" at the city's Danube Park). Under Davies, the orchestra made tours of Germany, Spain, Italy, France, Turkey, and Japan. In 2017 Markus Poschner assumed the music directorship of the orchestra.

The orchestra's regular concerts are based at the Brucknerhaus Linz concert hall, but it also performs frequently around the state of Upper Austria, at the Wienerkonzerthaus and the Musikverein hall in Vienna (where since 2012 they have mounted their own concert series), at the Stephaniensaal in Graz, and the Großes Festspielhaus in Salzburg. The Bruckner Orchester Linz has recorded several albums by composer Philip Glass and others for Glass' Orange Mountain Music label (with which Davies has worked closely); its album of selections by Arvo Pärt appeared on the label in 2018. ~ James Manheim, Rovi 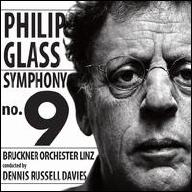 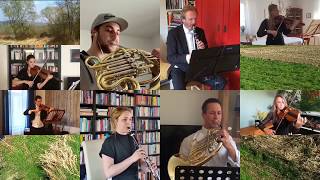 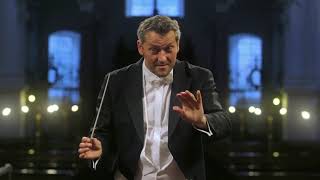 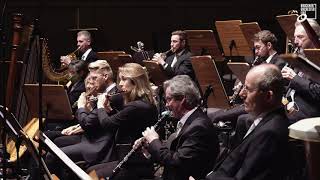 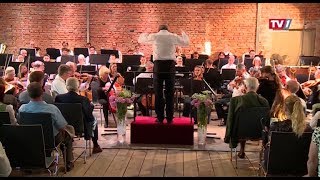 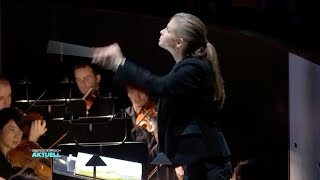 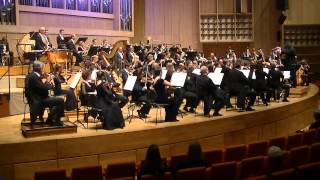 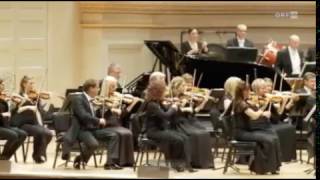