Close
The Blasters
from Los Angeles, CA
formed January 1, 1979 (age 43)
Biography
The all-American roots music band the Blasters were principally brothers Dave and Phil Alvin, whose first-hand experience with blues masters shaped their sound and turned them both into contemporary singer/songwriters whose interest in roots rock has never waned.

The brothers, along with Bill Bateman on drums and John Bazz on bass, grew up in Downey, California, in the shadow of Disneyland. Their musical education involved hanging out with musicians like Lee Allen, Marcus Johnson, and T-Bone Walker, all of whom tipped the band to the ways of blues and RB. Ironically, by the time they were ready to work in Los Angeles clubs, the punk rock explosion was in full swing, and they found an audience for their rough-and-ready sound among the punks, particularly fans of X, with whom they frequently shared the bill. American Music (1980) was a collection of roots covers and like-minded originals. Followed by The Blasters (1981, Slash), the band had added veteran pianist Gene Taylor, baritone saxophonist Steve Berlin and mentor Allen on tenor sax. Amazingly, the album reached number 36 on the charts. In 1982, they recorded the live EP, Over There for Slash, followed by 1983's Non-Fiction. Less focused on rockabilly revivalism, Dave Alvin had become the band's chief cook and songwriter. Berlin had since left the fold to join Los Lobos. Hard Line in 1985 was even more polished and featured the work of Ry Cooder and John Mellencamp; the latter's song Colored Lights was written and produced by him especially with the band in mind. The band called it a day after that, though several years later Phil Alvin reformed the group as a live act without Dave.

After joining X for a brief spell, Dave launched a career as a prolific solo recording artist; Phil released one solo album before heading back to school to pursue post-graduate work in mathematics. Taylor is also a solo recording artist. In spring 2002 the original Blasters lineup -- the Dave and Phil Alvin, Bazz, Bateman, and Taylor -- reunited for a series of six reunions shows in California. A live album resulted, Trouble Bound, which featured recordings from the group's two performances at House of Blues in Hollywood. Another round of reunion shows produced a second live set, The Blasters Live: Going Home, and a home video of the same show was released concurrently. With the group back in the public eye, in 2005 Phil Alvin's edition of the Blasters -- featuring Phil, John Bazz on bass, Keith Wyatt on guitar, and Jerry Angel on drums -- finally released a long-promised studio album, 4-11-44. Fun on a Saturday Night, this time featuring Phil Alvin, Bazz, Bateman, and Taylor, but with Keith Wyatt on guitar instead of Dave Alvin, appeared from Rip Cat Records seven years later in 2012. ~ Denise Sullivan, Rovi 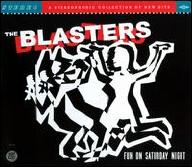 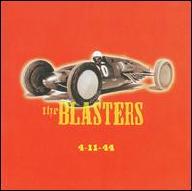 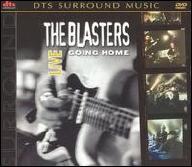 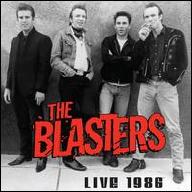 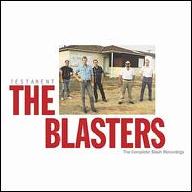 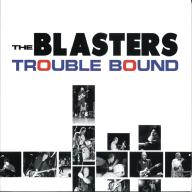 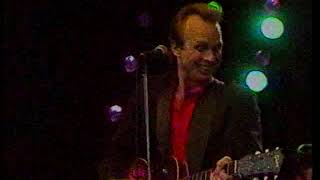 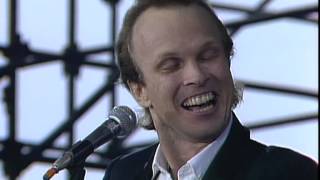 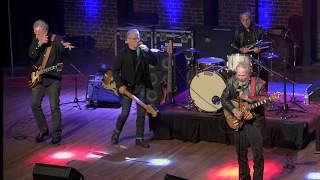 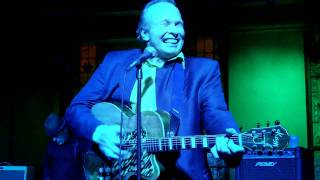 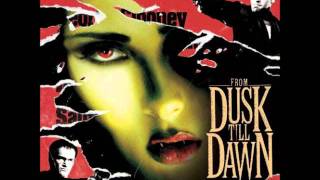 From Dusk Till Dawn - Dark Night - The Blasters 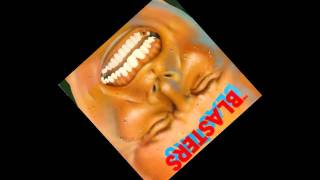 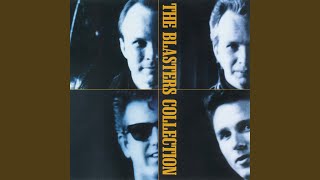