Close
Jeff Wayne
July 1, 1943 (age 78)
Biography
Jeff Wayne was already a well-known figure in British rock circles when he created The War of the Worlds, the piece for which he would remain known to the public for more than a quarter century after. He was born in New York, the son of actor Jerry Wayne, but he ended up being raised for four years in England, when his father was cast in the role of Sky Masterson in the original London production of Guys and Dolls. In New York, he attended Forest Hills High School and his keen interest in music, which encompassed both classical and jazz, resulted in Wayne's studying privately -- his teachers included John Mehegan. He spent the rest of his youth in California and initially attended college as a journalism student before switching to music, and he supported himself in those years playing keyboards with various bands, when he wasn't indulging in his other great passion, tennis. Eventually, he chose music as his career path, and was helped along considerably when his father produced a musical play on the West End entitled Two Cities (which starred a young Edward Woodward) -- a musical adaptation of Charles Dickens' A Tale of Two Cities; that production may well have set Wayne on the path to the creation of his magnum opus.

With Two Cities to his credit, Wayne jumped into music composition and production feet first, amassing substantial professional credits in television music and commercial jingles, and then film music, during the late '60s and early '70s. He moved into record production in a big way in the early '70s when he produced Rock On, the David Essex album that yielded a number one hit with its title track (which also earned a Grammy nomination). His production work on Essex's two subsequent albums, and on the movie Stardust -- starring Essex -- brought him to the attention of the rock music community in England and earned him the loyalty of such players as Chris Spedding and Jo Partridge, who would loom large in his future projects. Among the attributes that made Wayne so popular with these musicians, the most notable were his precise (and very demanding) musical sensibilities, which sometimes led to a large number of takes but also meant that his artists -- singers and musicians alike -- were held to a very high standard, akin to that of classical music, with very impressive results on record. He also had a great ability to work with what were then very primitive synthesizers, generating unique sounds that crossed freely between classical and pop.

Wayne spent a big chunk of 1977 and a piece of 1978 working on The War of the Worlds, for which he recruited some of the top musical and acting talent of the era, including Richard Burton (as narrator), singers Justin Hayward and Phil Lynott (and Essex), and actress/singer Julie Covington. Based on various accounts of the sessions, one reason the resulting album worked as well as it did was that overdubbing on the instrumental tracks was held to a minimum -- when Wayne and Spedding or Partridge crossed swords, as it were, on synthesizer and guitar, respectively, or Wayne spun an elaborate electronic keyboard line over a Herbie Flowers bass part, everyone was actually playing at once, generating the music live in the studio. The elaborately produced and packaged double album, a strangely compelling mix of progressive rock, hard rock, classical, and literary influences, was a huge hit in England, where it rode the charts for six years and became the biggest-selling English "soundtrack" (it wasn't a soundtrack, of course, or a cast album, but it usually got classified as one or the other, based on its dramatic content) in a quarter of a century. It sold well throughout Europe and most of the rest of the world -- a specific German-language adaptation, narrated by Curd Jergens, was also prepared for that market. Ironically, it had the chance to be much bigger than that in America when the single extracted from the first LP, "Forever Autumn," sung by Justin Hayward, began getting major airplay -- based on radio play alone, the 45 nudged into the Top 40, but the record company was so slow getting actual copies of the single into stores so that people could buy it, that by the time the record was available for purchase, it had already started down the charts and was being returned from many retailers. As a result, the album never found more than a wide cult following in the United States.

The experience of working with Wayne was so good for Justin Hayward that he chose the producer to work on his next solo LP, Night Flight, and Wayne was also the producer of the music for the movie MacVicar, starring Roger Daltrey. Following a brace of television-related projects, in 1992 he unveiled his next conceptual project, the musical version of Spartacus, which included Anthony Hopkins and singer (and future star actress) Catherine Zeta-Jones in its cast. He has also appeared as a guest conductor with the London Symphony Orchestra, leading them in the performance of highlights from his War of the Worlds score. In the mid-'90s, that album was remastered for the European market, and he also did a remixed and remastered version of highlights from the album with new vocals and other embellishments.

Over the next two decades, Wayne continued to return to the well of The War of the Worlds. After the mid-'90s remixes, two different video games based on his rock opera appeared along with a remix album called ULLAdubULLA, its tracks culled from songs on the video game soundtracks. He then attempted a CGI film based on the work but that fell apart. In 2005, there was a big celebration of the album's 25th anniversary (as it happened, Steven Spielberg released his theatrical adaptation of the original H.G. Wells story that very year). There was a simple remaster of the album that was overshadowed by a giant seven-disc deluxe box set, both of which were supported by a live tour over the following two years; during this time another remix album, ULLAdubULLA II, also appeared. During the thick of this War of the Worlds activity, Wayne worked on other projects, notably The Book of Tennis Chronicles, a 2005 television documentary series he produced and scored, but he could not stay away from The War of the Worlds. In 2012, he re-recorded the rock opera with Liam Neeson taking over the Richard Burton role. This album, called The War of the Worlds: The New Generation, appeared at the end of 2012. He toured the new album during the holiday season of 2012 and then launched a farewell tour of this War of the Worlds production as the Farewell Thunderchild Tour during Christmas of 2014. Two years later, The War of the Worlds made its theatrical debut in London's West End in a production directed by Bob Thompson. ~ Bruce Eder, Rovi 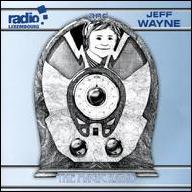 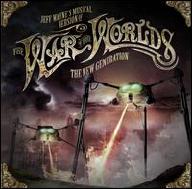 War of the Worlds: The New Generation
2012 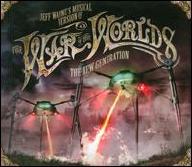 The War of the Worlds: The New Generation
2012 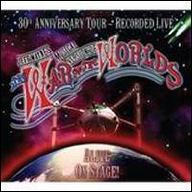 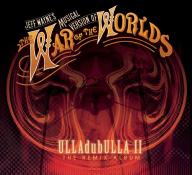 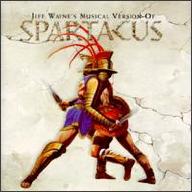 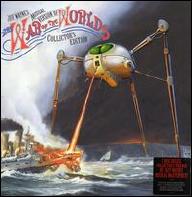 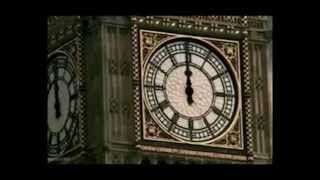 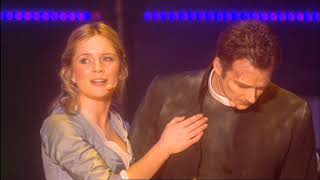 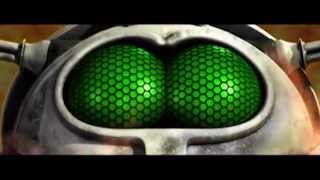 Jeff Wayne's The War Of The Worlds Medley (Orchestral Version) 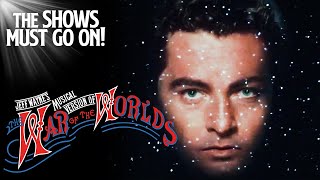 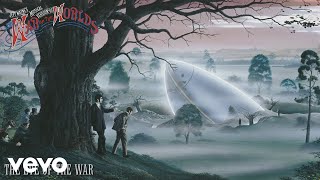 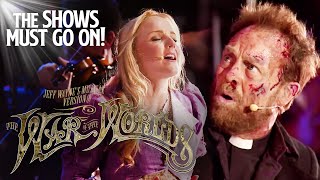 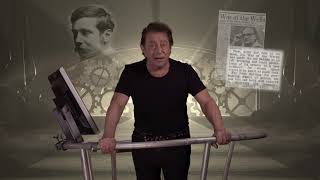 JEFF WAYNE'S THE WAR OF THE WORLDS - THE TRUE STORY OF THE MARTIAN INVASION
Available here: