Close
Fred Assunto
December 3, 1929 - April 21, 1966 (age 36)
Biography
While there it is not hard to find a jazzman who is an ass unto himself, only a few were an Assunto to begin with. All would be members of the family headed by trombonist and banjoist Jacob Papa Jac Assunto, the father of Fred Assunto, who played trombone, and his brother Frank Assunto, a trumpeter and vocalist. There were also two Assunto sisters with musical talents, but neither followed the kind of professional careers the male family members did. It was truly a family that played together and stayed together. Frank Assunto was the take-charge type, putting together a group for a 1949 talent show and calling it the Dukes of Dixieland. It went over so well that it provided employment for Fred Assunto, and their dad as well, for many a season.

The family is one of the key members of the New Orleans Italian jazz, and was quite typically involved in this city's cultural life, absorbing influences from Latin and cajun music as well as the sounds of black jazzmen such as Louis Armstrong. It was showmanship that set the Dukes of Dixieland apart from other bands on the scene; in fact, many critics felt that musically, the band was neither up to snuff nor worthy of the popularity it enjoyed. If the Dukes of Dixieland were ever considered an authentic New Orleans jazz band, it was only because most of the original players had already dropped dead. While it would be a stretch to suggest that the Assunto brothers outplayed British trad jazz bands, the series of Dukes of Dixieland albums on Audio-Fidelity, all of them featuring Fred Assunto, were recorded much better than any British releases, and thus are superior for demonstrating hi-fi systems, a detail of significant importance in the '50s.

Much credibility was assigned the Assunto band, however, by having Louis Armstrong assemble with them for a series of concerts and recordings. It isn't just a matter of name-dropping, either. If Armstrong liked playing with the Assunto family, that fact alone automatically raises esteem. The group also toured Japan in 1964 in a George Wein Dixieland to Swing package tour, with headlining trumpeter Red Nichols and drummer Gene Krupa. On that tour, the great clarinetist Edmond Hall was a guest of the Dukes of Dixieland, once again establishing the Assunto ability to mingle with the real deal. The trombonist died in Las Vegas while the group was on tour; the Assunto family decided there was no replacing him, and that ended the reign of the Dukes of Dixieland. "Like father, like son" is an adage that can be applied to the Assunto trombone style. Fred Assunto played much like his father, with a dash of Santo Pecora and a sip of Jack Teagarden. ~ Eugene Chadbourne, Rovi 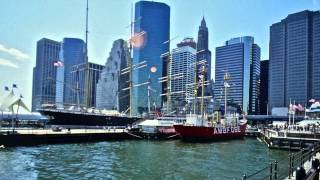 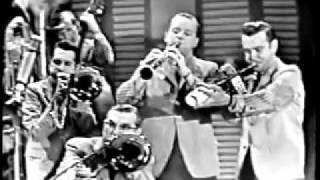 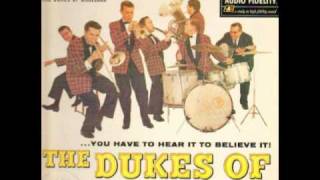 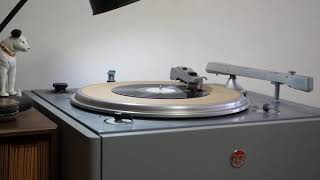 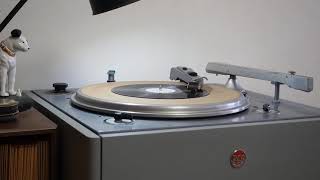 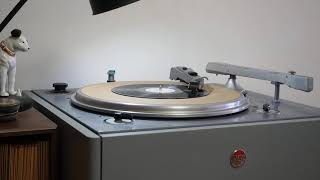 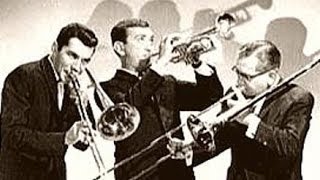 The Dukes of Dixieland
Available here: