Close
Carey Bell
from Macon, MS
November 14, 1936 - May 6, 2007 (age 70)
Biography
His place on the honor roll of Chicago blues harpists long ago assured, Carey Bell truly came into his own in the '90s as a bandleader with terrific discs for Alligator and Blind Pig. He learned his distinctive harmonica riffs from the Windy City's very best (both Walters -- Little and Big -- as well as Sonny Boy Williamson II), adding his own signature effects for good measure (an otherworldly moan immediately identifies many of his more memorable harp rides).

Born Carey Bell Harrington in the blues-fertile state of Mississippi, he was already playing the harp when he was eight and working professionally with his godfather, pianist Lovie Lee, at 13. The older and more experienced Lee brought Carey with him to Chicago in search of steady musical opportunities in 1956. Gigs frequently proved scarce, and Carey eventually took up electric bass, playing behind Robert Nighthawk, Johnny Young, and his mentor Big Walter Horton. Finally, in 1969, Bell made his debut album (on harp) for Delmark, and he was on his way.

Bell served invaluable early-'70s stints in the bands of Muddy Waters and Willie Dixon, touring extensively and recording with both legends. Alligator Records has been responsible for much of Bell's best recorded work as a leader, beginning with a joint venture with Horton back in 1972. Four cuts by Bell on the first batch of Alligator's Living Chicago Blues anthologies in 1978 preceded his participation in the 1990 harmonica summit meeting Harp Attack!, which brought him into the studio with fellow greats James Cotton, Junior Wells, and Billy Branch. His solo set for Alligator, Deep Down, rates as his finest album. Bell has sired a passel of blues-playing progeny; best-known of the brood is mercurial guitarist Lurrie Bell. ~ Bill Dahl, Rovi 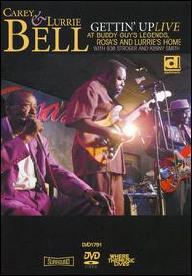 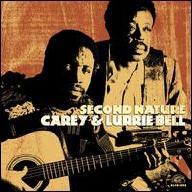 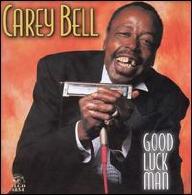 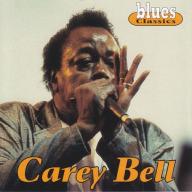 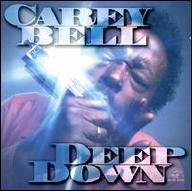 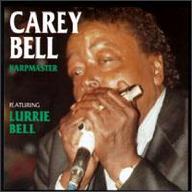 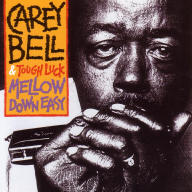 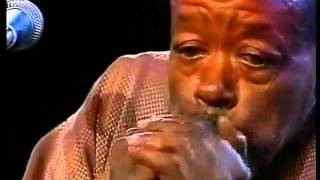 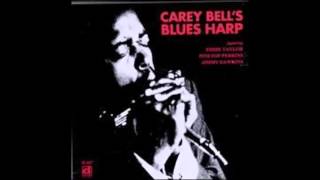 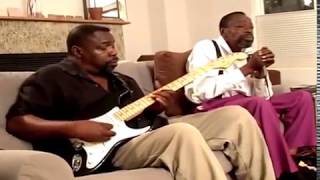 Carey & Lurrie Bell - When I Get Drunk 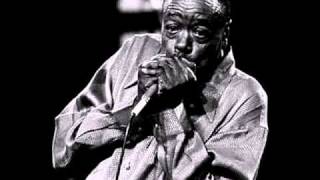 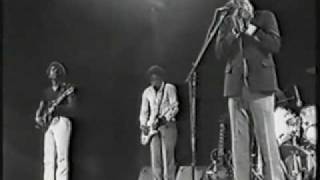 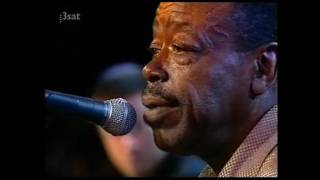 Carey Bell Blues Band ~ When I Get Drunk
Available here: