Close
Jimmy Bryant
from Moultrie, GA
March 5, 1925 - September 22, 1980 (age 55)
Biography
With steel guitar wizard Speedy West, guitarist Jimmy Bryant formed half of the hottest country guitar duo of the 1950s. With lightning speed and a jazz-fueled taste for improvisation and adventure, Bryant's boogies, polkas, and Western swing -- recorded with West and as a solo artist -- remain among the most exciting instrumental country recordings of all time. Bryant also waxed major contributions to the early recordings of singers like Tennessee Ernie Ford, Merrill Moore, Kay Starr, Billy May, and Ella Mae Morse, and has influenced country guitarists like Buck Owens, James Burton, and Albert Lee. While he enjoyed a career that spanned several decades, it was his sessions with Capitol Records in the early '50s that allowed him his fullest freedom to strut his stuff.

Bryant was a prodigy on the fiddle while growing up in Georgia and Florida. He only took up guitar when he got wounded while serving in the Army in 1945, mastering the instrument quickly during his recuperation. In the late 1940s he moved to Los Angeles, hooking up in jam sessions with West, the first pedal steel guitarist in country music. Bryant soon joined a group of musicians, also including West, that played on Cliffie Stone's #Hometown Jamboree radio show, and the West connection also helped him land session work at Capitol Records (though he'd previously done a bit of work for Modern Records). It was only natural that he and West began to record under their own names for Capitol too, while continuing to back other's acts in the studio. During this time Bryant was also one of the first musicians of note to play the electric Telecaster, a model that's become legendary and hugely influential in the sound of the electric guitar throughout popular music.

Bryant became harder to work with by the mid-1950s, in part because of his heavy drinking, and he did his last Capitol recordings with West in late 1956. He'd never be as active in the studio again, and most fans regard his 1950s Capitol output as his best by far. But he did continue to play live and in the studio, doing quite a bit of obscure recordings in the 1960s in Hollywood and Nashville, mostly for the Imperial label. (A lot of his post-West material finally found wide circulation in 2003 with Sundazed's three-CD box set Frettin' Fingers: The Lightning Guitar of Jimmy Bryant, which was about evenly divided between the West and post-West eras). He only did a little recording after the 1960s, dying of cancer in September 1980 back in his native Georgia. ~ Richie Unterberger, Rovi 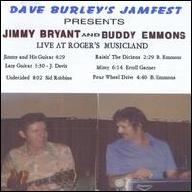 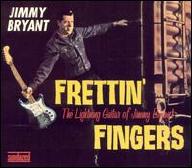 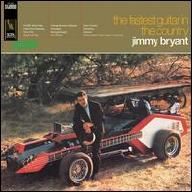 The Fastest Guitar in the Country
1967 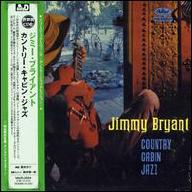 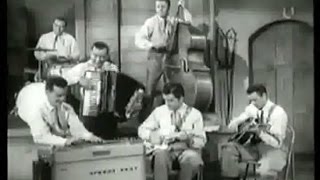 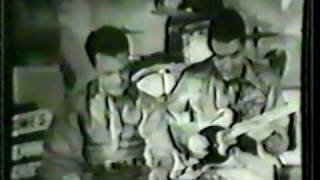 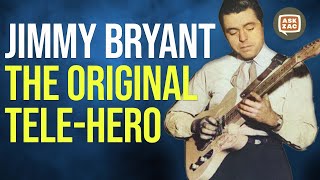 Jimmy Bryant - The First Hero Of The Telecaster - Ask Zac 93 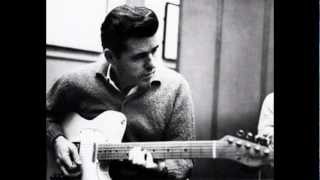 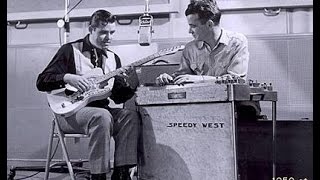 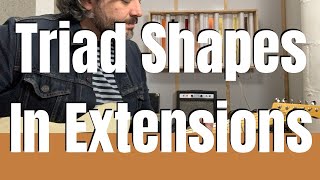 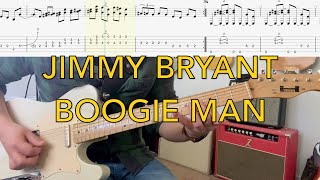