Close
Pain of Salvation
from Eskilstuna, Sweden
formed January 1, 1984 (age 38)
Biography
In 1984, Daniel Gildenlöw formed the band Reality at the whopping age of 11. The group stayed together under that name for seven years, albeit not without personnel changes. In 1991, the name Reality was shelved for the new name Pain of Salvation. By this point, the lineup was the aforementioned Gildenlöw, Johan Hallgren, Johan Langell, and Kristoffer Gildenlöw. When Fredrik Hermansson joined in 1996, they realized that they were ready to record an album. The result, Entropia, was laid down in 1997. They followed that disc up within a year with One Hour by the Concrete Lake. The group released The Perfect Element I in 2001, and a follow-up came fast with the release of the concept album Remedy Lane the following year. Further lineup changes left Gildenlöw the only original member, joined by bassist Gustaf Heim, guitarist Ragnar Solberg, drummer Leo Margarit, and keyboardist Daniel Karlsson. The band became marked by Gildenlöw's literate, philosophical lyrical themes.

The orchestral album Be in 2004 was followed three years later by their greatest success, Scarsick, which went to number six in Sweden. The two-part opus Road Salt was issued in 2010-2011, and an acoustic album, Falling Home, in 2014. At this time Gildenlöw had a brush with death when he contracted the "flesh-eating bug" necrotizing fasciitis. He was hospitalized for four months, and his recovery took many more, meaning the next Pain of Salvation album would not emerge for another six years. To tide fans over, Remixed and Live versions of quintessential album Remedy Lane were issued in 2016; their ninth album, In the Passing Light of Day, inspired by Gildenlöw's illness, dropped in 2017. ~ Gary Hill & John D. Buchanan, Rovi 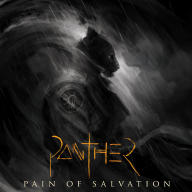 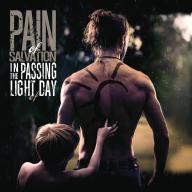 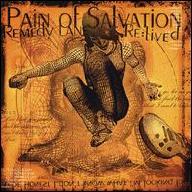 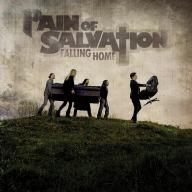 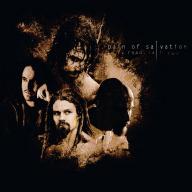 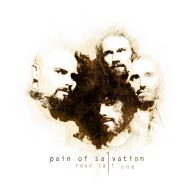 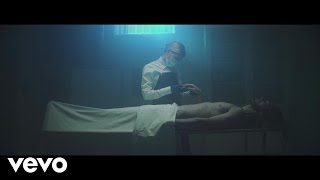 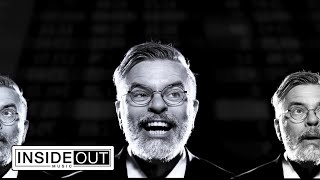 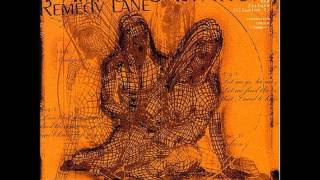 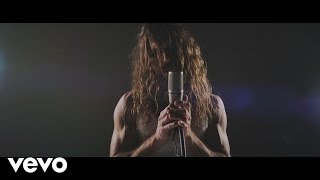 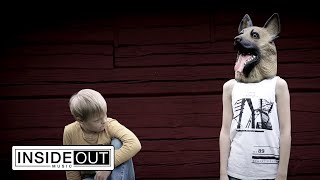 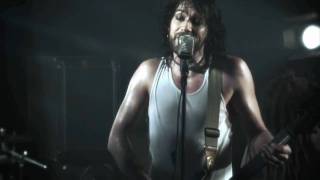 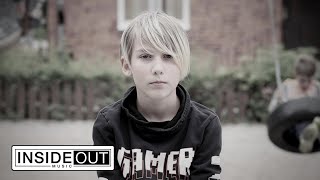