Gigs at the noted London punk mecca the Roxy Club led to the band's inclusion in filmmaker Don Letts' documentary of that scene, The Punk Rock Movie, and they eventually received a contract from Decca Records. Further top-notch singles followed in "Where Have All the Bootboys Gone" and "You're Ready Now," and they recorded their debut album, Do It Dog Style, in 1978. However, disagreements with Decca and the departure of vocalist Barrett, a key to the group's sound, combined to sabotage a promising career. Guitarist Billy Duffy was added, and future Smiths leader Morrissey was briefly considered as a vocalist before the group decided to continue with Rossi singing. This arrangement lasted only briefly, though, and Rossi, Bates, and Duffy re-christened themselves, first as Slaughter and then as the Studio Sweethearts. After this unit's breakup in the summer of 1979, there was a Slaughter reunion late in the year with Barrett making a token appearance before being replaced by former Nosebleeds singer Ed Banger (born Eddie Garrity). This aggregation released the album Bite Back (under the name Slaughter) in 1980 to no avail and broke up permanently in 1981.

Duffy went on to co-found Theatre of Hate and later found success in the Cult. In 1991, Wayne Barrett and Mick Rossi began writing songs together again, and the two cut an album called Shocking, credited to Slaughter the Dogs. In 1996, Barrett and Rossi assembled a new edition of Slaughter the Dogs to perform at Blackpool's vintage punk festival Holidays in the Sun, with Nigel Mead on bass and Noel Kay on drums. (Their set was later released on the album Cranked Up Really High in Blackpool 1996.) Jean Pierre Thollet would later replace Mead on bass, and the group would record a studio album in 2001, Beware Of… In 2016, the original lineup of Slaughter the Dogs reunited for a brief tour, while Barrett and Rossi announced they were at work on a new studio album. ~ Steve Huey, Rovi 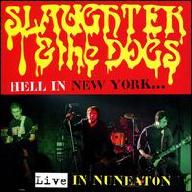 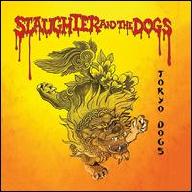 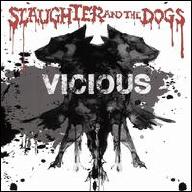 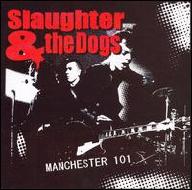 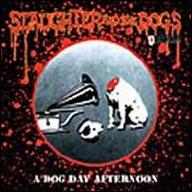 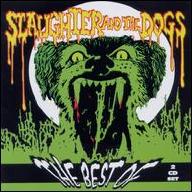 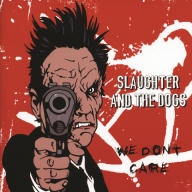 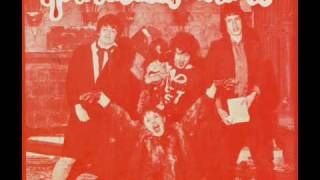 Slaughter and the Dogs - Situations 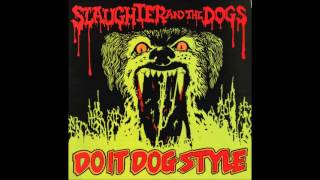 Slaughter and the Dogs - Do It Dog Style (Full Album) 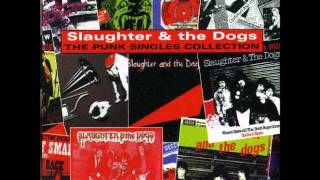 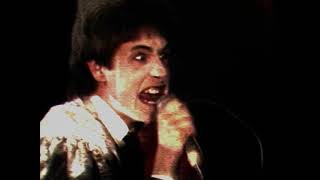 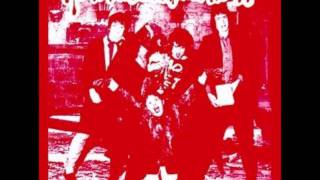 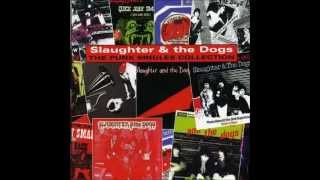 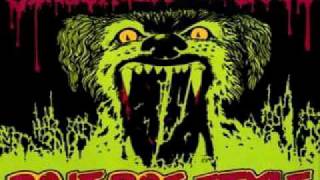 Slaughter and the Dogs - Since You Went Away
Available here: