Close
Rich the Kid
from Queens, NY
July 13, 1992 (age 29)
Biography
As an early pillar of Atlanta's groundbreaking trap scene, Rich the Kid moved from collaborations with Migos, Young Thug, and others to starting his own label just a few years later. With a style very much in line with the dark, highly pressurized flows of other icons of Atlanta hip-hop, he established himself with a string of mixtapes and singles that has led to a deal with major-label Interscope Records, the multi-platinum hit "New Freezer" (2017), and the Top Five albums The World Is Yours (2018) and The World Is Yours 2 (2019). His third album, Boss Man, appeared in 2020, and in 2021 he teamed with veteran rapper Lil Wayne for collaborative mixtape Trust Fund Babies.

Born Dimitri Roger in New York City, he moved to Atlanta as a teenager and got his start performing as "Black Boy the Kid" before changing his moniker. Influenced in equal measure by the two cities that shaped him, he owed much of his style to rappers like Nas, Tupac, and Notorious B.I.G., as well as T.I. and Jeezy. After his first mixtape, 2013's Been About the Benjamins, he joined forces with fellow Atlantans Migos. Along with the trio, Rich released a multiyear, three-part mixtape called Streets on Lock (a fourth collaboration, Still on Locks, was issued in 2015). His solo follow-up, Feels Good to Be Rich, arrived in 2014. The collection included multiple collaborations with the likes of Young Thug, Kirko Bangz, Soulja Boy, Riff Raff, French Montana, Kodak Black, and Yo Gotti. As his presence grew on the Atlanta scene, he recorded a single with Fetty Wap, the Zaytoven-produced "Keep It 100," which quickly amassed over two million streams.

In 2016, Rich started his own label, Rich Forever Music, releasing no less than four mixtapes, including a pair of compilations highlighting Rich Forever artists. That summer, he signed a deal with 300 Entertainment and released a single with labelmate Young Thug, "Ran It Up." In early 2017, Rich the Kid signed to Interscope Records, all the while continuing to release mixtapes, including the third in his Rich Forever series alongside Jay Critch and Famous Dex. A slew of singles arrived that year as well, including "Pissed Off" with Delivery Boys, "Cocaina" with Captain Cuts and Daniels, and the double-platinum "New Freezer" with Kendrick Lamar. In 2018, he appeared on the Charlotte Devaney song "Avocado," later issuing his own single, "Plug Walk." The singles appeared on his debut full-length, The World Is Yours, which arrived in March 2018 and landed at number two on the Billboard 200.

Before the dust settled on his proper debut, Rich released new music in the form of the "Leave Me" single, which came out just months later. The World Is Yours 2, highlighted by "Splashin," followed in March 2019 and entered the Billboard 200 at number four. Rich, Critch, and Dex returned as a trio with Rich Forever 4, which was out by the end of that August. The rapper's third studio album followed the next year; titled Boss Man, the project saw Roger venture into melodic trap and drill, with features from Post Malone to Nicki Minaj. It hit number 24 on the Billboard 200 and number 14 on the Top Rap Albums chart. After closing out that year with Nobody Safe, a collaborative mixtape with Young Boy Never Broke Again, Rich left the Republic label and signed with the independent Rostrum Records, where he released the single "Richard Mille Patek." In October of 2021, he teamed up with Lil Wayne for Trust Fund Babies, a ten track mixtape that included only one featured guest spot from YG. ~ Neil Z. Yeung, Rovi 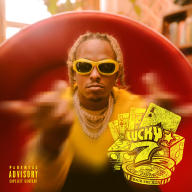 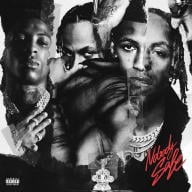 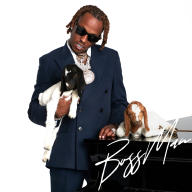 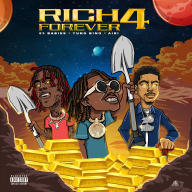 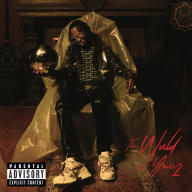 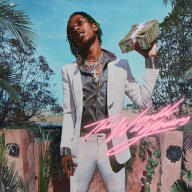 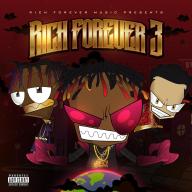 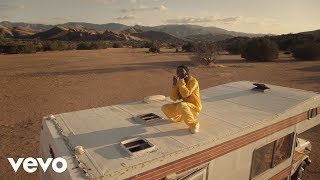 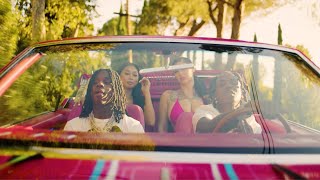 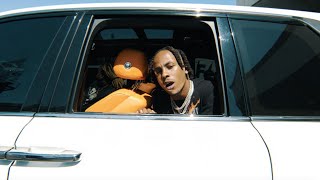 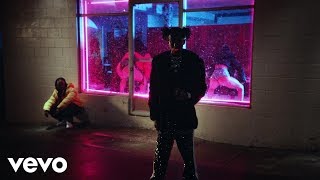 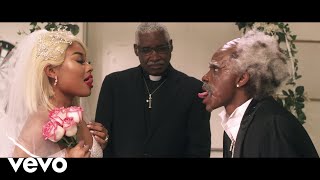 Rich The Kid - Leave Me 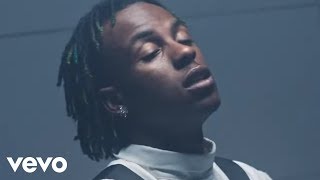 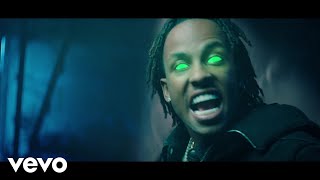