Close
Joey Beltram
from Queens, New York, NY
November 6, 1971 (age 50)
Biography
With a number of legendary tracks such as Mentasm and Energy Flash to his name, New York-based DJ and producer Joey Beltram is widely acknowledged as a leading innovator in Belgian-style acid and techno. Although his roots as a DJ lie in Chicago house (he still focuses on the style when he spins at home), Beltram's relentless club tracks were high points of late-'80s/early-'90s pre-breakbeat hardcore techno, and remain on many DJs' top ten lists as genre- and period-defining examples of post-Detroit European dance music. Born and raised in Queens, Beltram began DJing at a young age, spinning New York and Chicago-style house in his bedroom before moving into production and solo work. By the age of 18, Beltram was recording for Detroit techno staple Transmat and working on tracks with Mundo Muzique and Richie Hawtin for the latter's Plus 8 imprint.

After Beltram released Energy Flash on Transmat in 1988, the track was also picked up by RS, launching his music into a Belgian association which remains to this day. He followed up the reissue with a single for the label in 1992, Mentasm, a classic of "hoover"-style techno, so-named for its blaring, vacuum-cleaner synth noises and slamming beat. The track was embraced by Belgian techno/hardbeat fans and DJs alike, catapulting Beltram to widespread acclaim. Although Beltram remains best-known for his techno work, he by no means confines himself to that style, dabbling as well in house and ambient, as evidenced by his eyebrow-raising Aonox LP released by the San Francisco experimental label Visible in 1994. He was back to hard minimalistic acid with 1995's Places (for Berlin's Tresor) and 1996's Close Grind (released on NovaMute as Jb3). Beltram's abundant mixing skills are displayed on the Logic collection Joey Beltram Live as well as The Sound of 2 AM on Moonshine. ~ Sean Cooper, Rovi 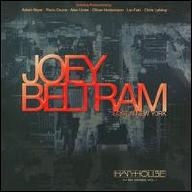 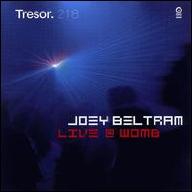 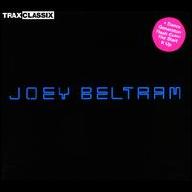 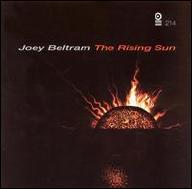 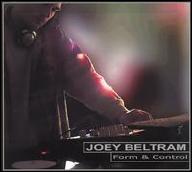 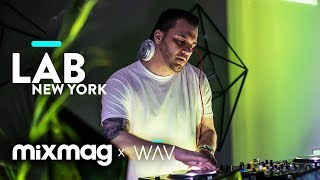 JOEY BELTRAM in The Lab NYC 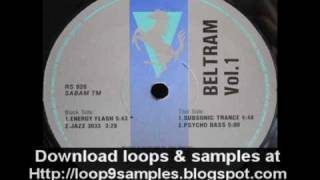 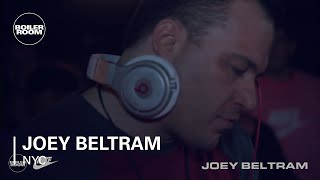 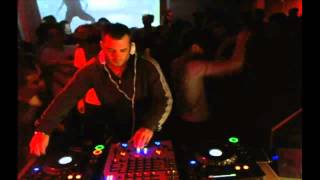 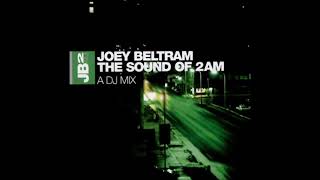 Joey Beltram The Sound of 2am 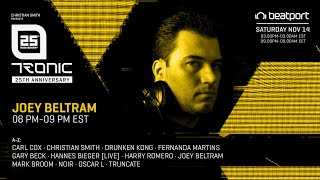 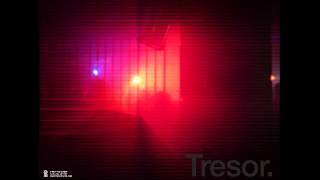