Close
Sole
from Portland, ME
September 25, 1977 (age 43)
Biography
Tim Holland, better known as Sole, is an American underground rapper and a co-founder of the avant-garde hip-hop label/collective Anticon. Throughout his lengthy, prolific career, he has remained steadfastly independent, crafting defiantly experimental hip-hop with highly personal lyrics. Following several obscure projects during the '90s, he made his solo debut in 2000 with the acclaimed Bottle of Humans. Releases as both Sole and Mansbestfriend followed, in addition to collaborations with fellow Anticon members, including a 2001 album by So Called Artists. He began releasing more organic, guitar-driven material in collaboration with Skyrider, starting with 2007's Sole and the Skyrider Band. Solo releases during the 2010s, including A Ruthless Criticism of Everything Existing in 2012, featured more expressly political lyrics than his earlier work. Sole's post-punk-influenced Destituent appeared in 2019.

Tim Holland was born in 1977 in Portland, Maine. By 1992 he had made his first demo, attracting interest from EMI, whose deal Sole declined when he was told he could have Jermaine Dupri as his producer, and not DJ Premier. In 1996, Sole released What's It All About with his group Live Poets, bringing him into contact with like-minded rappers (and future Anticon members) Doseone and Jel. He formed Anticon in 1998 with longtime friend Pedestrian in response to what they saw as a closed-minded and stagnant mainstream rap scene, and they moved out to the Bay Area to officially start their label.

Soon after, Deep Puddle Dynamics (made up of Dose, Jel, Slug, Sole, and Alias) recorded their first album, The Taste of Rain...Why Kneel, and introduced Anticon to the world. In 2000, Sole released his debut full-length, Bottle of Humans, and followed it up in 2003 with Selling Live Water. Frustrated with life in America, he relocated to Barcelona, Spain, with his wife in 2004. Live from Rome, his third studio album, came out the next year. Sole has also recorded and self-released several albums as part of the Mansbestfriend series since 2002, the second of which was reissued by the German label Morr Music as The New Human Is Illegal (credited to Man'sbestfriend) in 2004.

Following a move back to the United States, a primarily instrumental Mansbestfriend album titled Poly.Sci.187 appeared in 2007, followed by a self-titled full-length by Sole and the Skyrider Band. A remix album featuring Odd Nosdam and Dosh, among others, arrived in 2009, and Plastique appeared on Fake Four Inc. In 2010, Sole officially announced his departure from Anticon; he pulled his back catalog from the label and began releasing music through his own Black Canyon, in addition to other labels. Following additional self-released solo recordings, Sole and the Skyrider Band's third album, Hello Cruel World, appeared on Fake Four in 2011, sporting more accessible pop productions and guest appearances by Lil B, Sage Francis, and Xiu Xiu. In sharp contrast, his 2012 effort A Ruthless Criticism of Everything Existing was aptly titled and inspired by his involvement in Denver's Occupy political movement.

In 2013, Sole released No Wishing Up No Settling Down and Crimes Against Totality, in addition to instrumental release Nomoredystopias, which was credited to Whitenoise (an instrumental solo project that turned into a duo with Yasamin Holland, Sole's wife). Sole collaborated with DJ Pain 1 on releases such as Death Drive (2014) and Nihilismo (2016), then returned to solo work with Let Them Eat Sand (2018) and Destituent (2019). ~ Marisa Brown, Rovi 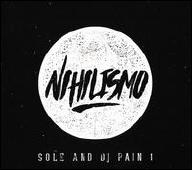 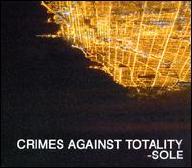 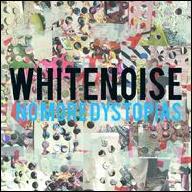 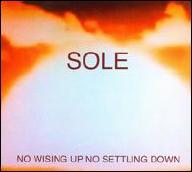 No Wising Up No Settling Down
2013 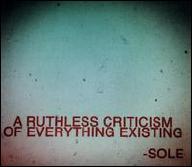 A Ruthless Criticism Of Everything Existing
2012 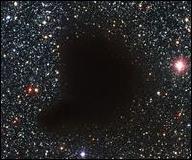 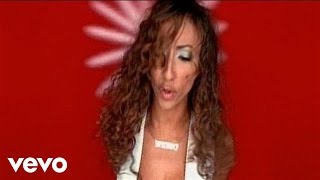 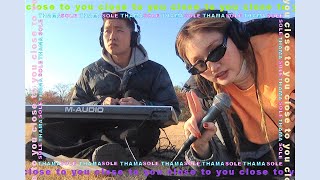 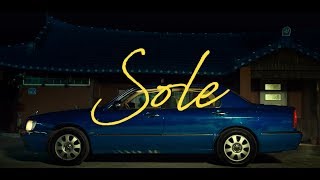 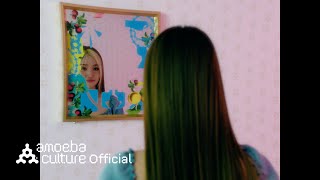 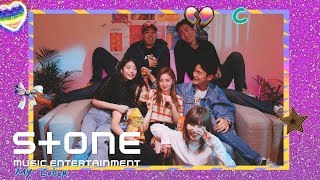 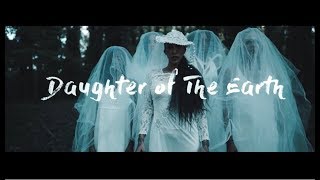 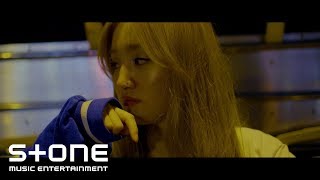