Close
Xeno & Oaklander
Biography
With their crisp analog synths and poetic songwriting and vocals, Xeno Oaklander are one of the key acts updating '80s coldwave and minimal electronic bands for the 21st century. Throughout their career, they've made the most of their self-imposed limitations -- their kit frequently consists of little more than a sequencer, a handful of synths, and a simple drum machine or two -- to create dark synth pop that is more than the sum of its parts. Xeno Oaklander's clearly defined aesthetic nevertheless leaves plenty of room for nuance. They explore different sides of their music with each release, from the raw experiments of 2004's Vigils to increasingly refined and intricate efforts such as 2014's Par Avion and 2021's Vi/deo.

Prior to forming Xeno Oaklander, Maryland native Sean McBride learned about vintage modular synthesizers at his college's electronic music lab. Eventually, he developed a system of synths, sequencers, and rhythm machines that became a standard live setup for his own projects Moravagine and Martial Canterel and for New York's other emerging synth acts. In 2003, he met Liz Wendelbo, a French/Norwegian musician who is also a conceptual artist, filmmaker, and photographer, at a party she was DJing. They soon started making music together in an abandoned factory building near the East River and performed at parties hosted by Wierd Records founder Pieter Schoolwerth. Recorded in one continuous take and released by Xanten, Xeno Oaklander's 2004 debut EP Vigils put them at the forefront of 21st century groups drawing inspiration from the minimal wave movement of the '80s. The duo moved to Wierd Records for 2009's debut full-length Sentinelle, which presented a more polished and structured take on Wendelbo and McBride's music. They incorporated hints of darkwave, Italo disco, and techno into their sound on 2011's Sets Lights, a set that became their final album for Wierd, which folded shortly afterward. In 2013, Xeno Oaklander added more nuance to their music with the single "Sheen for Electric Voice" and wrote a soundtrack for Swiss artist Fabian Marti.

The duo landed at Ghostly for 2014's Par Avion, an album inspired by synesthesia and featuring an analog Serge Modular synth. During these sessions, McBride and Wendelbo also recorded 2015's Movements, a 35-minute piece inspired by travel in space and time commissioned by the National Center for the Arts, Grenoble, and Ecole du Magasin. In 2016, the duo returned to Ghostly for the release of their fifth full-length, Topiary. Recorded at Tom Tom Club's Connecticut-based Clubhouse Studio, Topiary was the first Xeno Oaklander album to be sung entirely by Wendelbo. In 2017, they issued the ambient cassette Movements II, which was only available on their tour that May; in October, the bossa nova-tinged single "Moonlight" appeared. In March 2019, Xeno Oaklander released their Dais Records debut Hypnos, a set of mythologically influenced songs that marked the duo's return to using polyphonic synths.

During the COVID-19 global pandemic, McBride and Wendelbo relocated their studio to Connecticut. Following remixes for Swedish multimedia artist Tobias Bernstrup and Hawkwind's Robert Calvert, Xeno Oaklander returned in October 2021 with Vi/deo, which revolved around the concepts of isolation, dreams, and memories and featured some of the duo's most accessible songwriting. ~ Heather Phares, Rovi 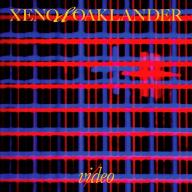 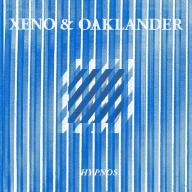 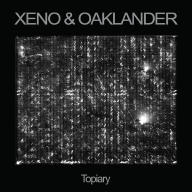 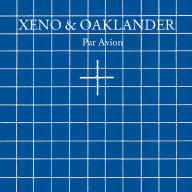 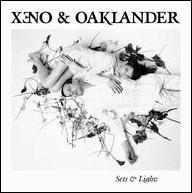 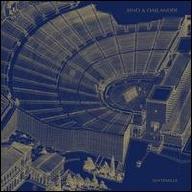 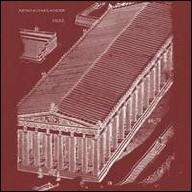 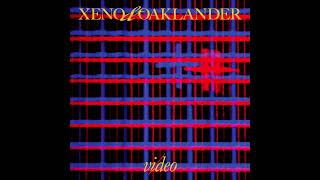 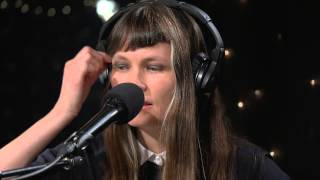 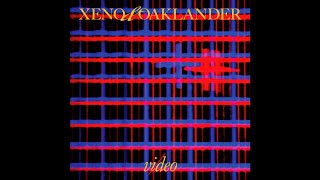 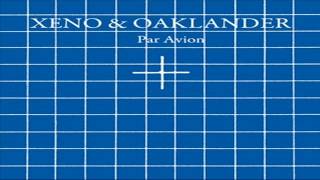 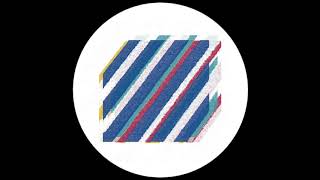 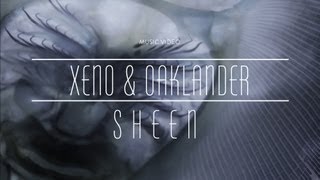 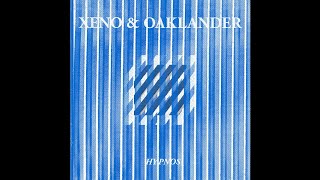