Close
Michael Tilson Thomas
from Los Angeles, CA
December 21, 1944 (age 76)
Biography
Michael Tilson Thomas is among the most famous American-born conductors. He has a bright, extroverted personality and a wide-ranging repertoire that allows him to take a place at the forefront of experimentation with the form and content of symphonic concerts, combining his eclectic style with various American music styles.

Tilson Thomas was born in Los Angeles on December 12, 1944. He was musically influenced by his family: his grandparents were Boris and Bessie Thomaschevsky, founders of New York's Yiddish Theater, and his father Ted Thomas was an avid amateur pianist and worked in films and television. He studied piano at the University of Southern California with John Crown and conducting and composing with Ingolf Dahl. At the age of 19, he was named the music director of the Young Musicians Foundation Orchestra and accompanied master classes by Jascha Heifetz and Gregor Piatigorsky. Tilson Thomas became the assistant conductor of the Boston Symphony Orchestra in 1969 after winning the Koussevitzky Prize at Tanglewood.

On October 22, 1969, he was called to replace William Steinberg during a Carnegie Hall concert, repeating the circumstances of Leonard Bernstein's sensational debut 26 years earlier with nearly identical results: Tilson Thomas was catapulted into the top ranks of American conductors. In 1970, he was appointed the associate conductor of the Boston Symphony then principal guest conductor until 1974. He served as the music director of the Buffalo Philharmonic Orchestra (1971-1979), principal guest conductor of the Los Angeles Philharmonic (1981-1985), and principal conductor of the London Symphony Orchestra (1988-1995). In 1988, recognizing a need for music graduates to gain experience, he created the New World Symphony. Membership in that ensemble is now considered a desirable first step in an orchestral career.

In 1995, Tilson Thomas was appointed as the 11th music director of the San Francisco Symphony Orchestra. Together, he and the orchestra went on international tours, won a 1997 Grammy Award for their recording of Prokofiev's Romeo and Juliet, created the cross-platform educational program Keeping Score, and launched their own label in 2001. In 2017, Tilson Thomas announced his retirement at the end of the 2019-2020 season. Due to the coronavirus pandemic of 2020, the SFSO's planned farewell festivities to conclude Tilson Thomas's tenure were re-organized as a 25-day on-line celebration of the famed conductor. He is remaining with the SFSO as music director laureate and is scheduled to lead the orchestra several weekends a season.

Tilson Thomas also spends time composing. He wrote From the Diary of Anne Frank on commission from UNICEF in 1990 (the premiere was narrated by actress Audrey Hepburn). In 1995, he was commissioned by Hiroshima, Japan, to write Shówa/Shoáh for the 50th anniversary of the bombing of the city. Tilson Thomas is a Chevalier dans l'ordre des Arts et des Lettres of France, and in 2010, he received the National Medal of Arts, the highest artistic award given in the United States. He has won 11 Grammy Awards in several categories, including Best Orchestral Performance and Best Classical Album. 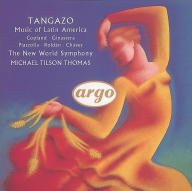 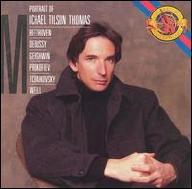 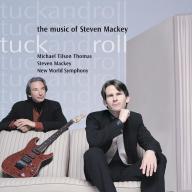 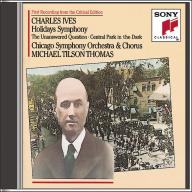 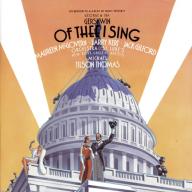 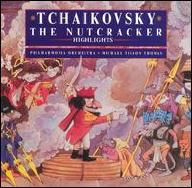 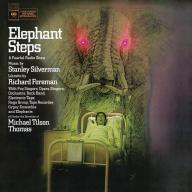 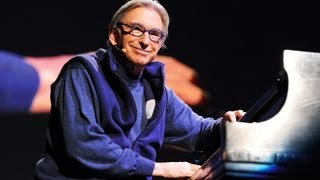 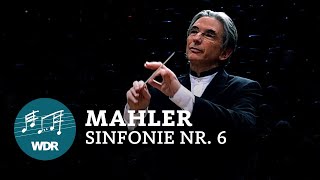 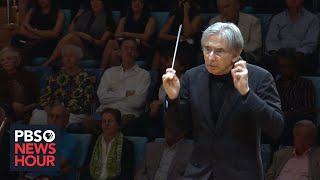 Maestro Michael Tilson Thomas on music and mentoring amid a pandemic 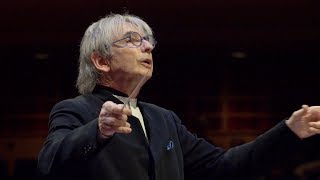 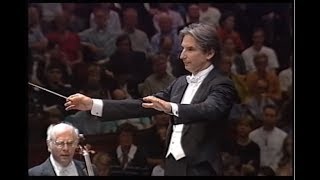 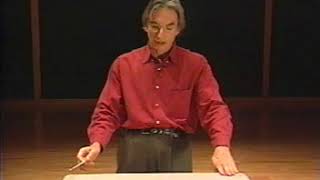 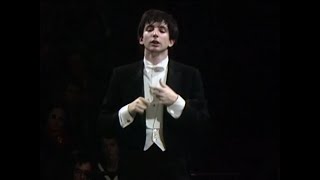